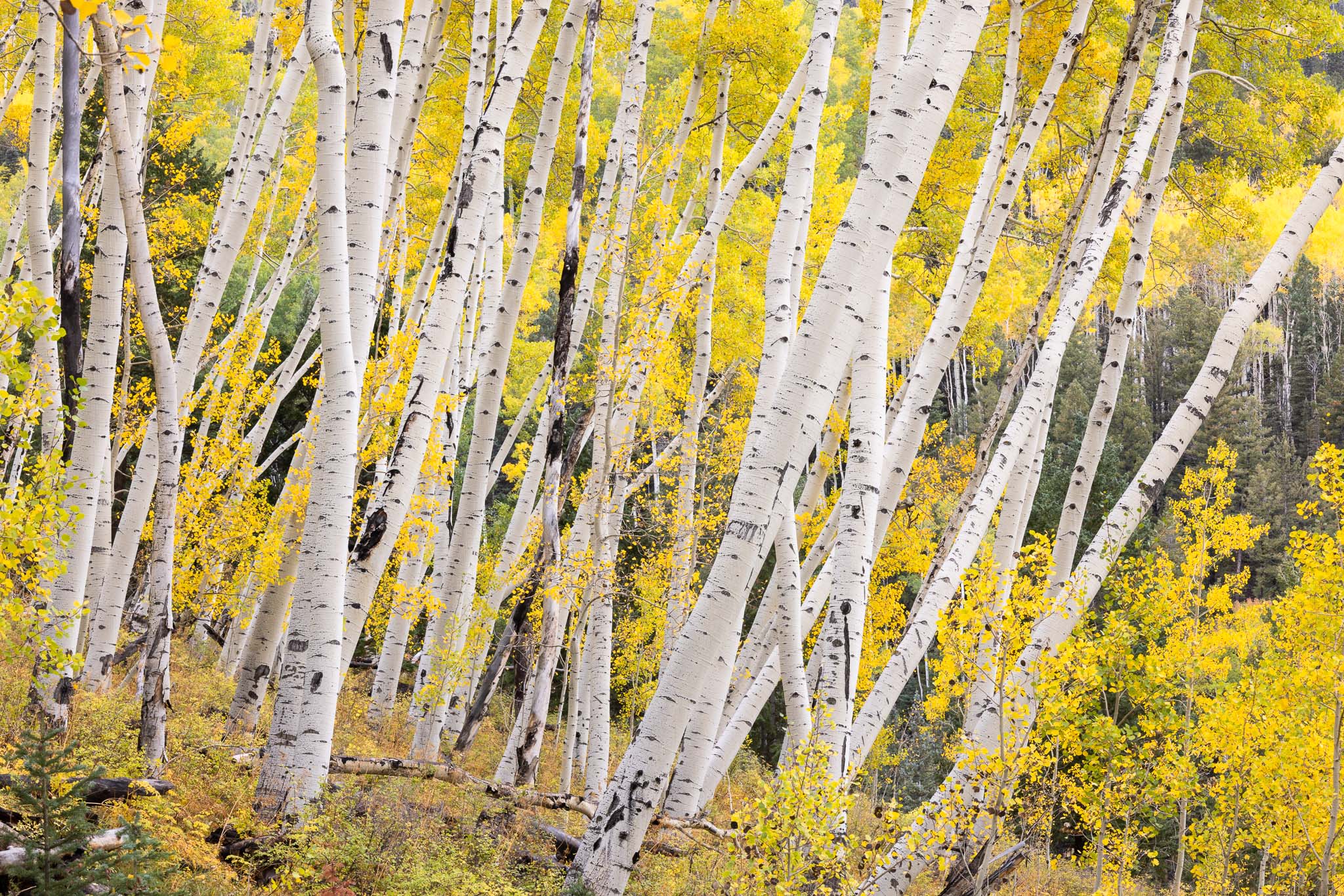 It’s fall color season right now in Colorado! Just going outside is enough to make me feel refreshed and relaxed. It’s a slower time of year for photography news, but a few interesting things still happened this week. When I’ve had time away from the aspens, here’s what I’ve found for you.

Nikon Rumors is reporting that the 35mm S lens (which has long been on Nikon’s roadmap) will be an f/1.2 lens, as many photographers suspected – and that it will be the next Z lens to ship.

Interestingly, Nikon also released a placeholder drawing for the 35mm f/1.2, which might represent the lens’s size and shape. Except, as I mentioned in our Nikon roadmap article, the identical placeholder drawing is also being used for the upcoming 135mm S and 70-180mm lenses. So, we’ll probably need to wait for the announcement before we know what the lens will look like.

Canon has patented a 300mm f/2.8, 400mm f/2.8, and even a 600mm f/2.8 lens for their mirrorless RF mount. All three patents include information on a built-in 1.4x teleconverter for the lens. Normally, patents alone don’t garner our attention because they often don’t imply that a real product is coming. But Canon Rumors reports that the 300mm f/2.8 with a built-in 1.4x teleconverter matches what they’ve heard about an upcoming, redesigned 300mm f/2.8L for mirrorless.

Sony A7R V to be released later this month?

Sony Alpha Rumors has been reporting that the Sony A7R V is rumored for release on October 26. Details are still sparse, but the prevailing theory is that it will use a similar sensor and mainly improve upon its predecessor in terms of autofocus and processing speed. As October 26 gets closer, expect to see more details floating around (as well as more fake rumors, like the probably Photoshopped mockup of the A7R that Sony Alpha Rumors just posted).

International Landscape Photographer of the Year

Memory card deals are pretty common, but this one still caught my eye for photographers who use CFExpress Type B cards (including many Nikon Z and Canon mirrorless users). The SanDisk Extreme Pro cards are fast enough for 8K video, although I’d hesitate to use them for 8K 60p RAW video on the Nikon Z9. But in any case, a 128 GB card that’s normally $250 is $140 today, and a 256 GB card that was $400 is on sale for $270.

One unusual deal this week comes from Smugmug, which is my personal favorite of the various Zenfolio/Wix/Squarespace tools for building photography websites. Smugmug’s highest-level “Pro” plan is normally $360/year, but if you buy the Pro plan during October and then make $500 in profit within the first 12 months, they’ll pay you back the $360! If you’re confident in your photo selling skills, it’s a really interesting deal (found here). Otherwise, maybe stick to one of their cheaper plans.

Other Pages of Interest

The 2022 Ocean Photographer of the Year winners have been announced, and they’re as beautiful as you’d imagine. The winning image is a stunning example of surfing photography, and I’m also partial to the third place winner by Brook Peterson – showing a cormorant diving through a school of baitfish, but in a pattern that reminds me of a human face. See the winners here.

The world’s largest camera will be shipped to Chile soon to take astronomical observations of the Southern sky. With 189 separate CCDs of 16 megapixels apiece, the camera – part of the Legacy Survey of Space and Time – captures photos up to 3.2 gigapixels (3200 megapixels). This makes it the highest megapixel camera today, although at least astronomers seem to be chasing megapixels for good reasons. Read the full article on DPReview.

Cardi B and Her Photographer Sued for Copying Artist’s Marge Simpson Piece
Meike Introduces a 25mm f/0.95 Lens for APS-C Cameras
Really Right Stuff’s PG-02 MKII is a High-End Pano-Gimbal Tripod Head
The 25 People’s Choice Finalists of Wildlife Photographer of the Year 2022
How To Blur Backgrounds in Photoshop [FAST & EASY]