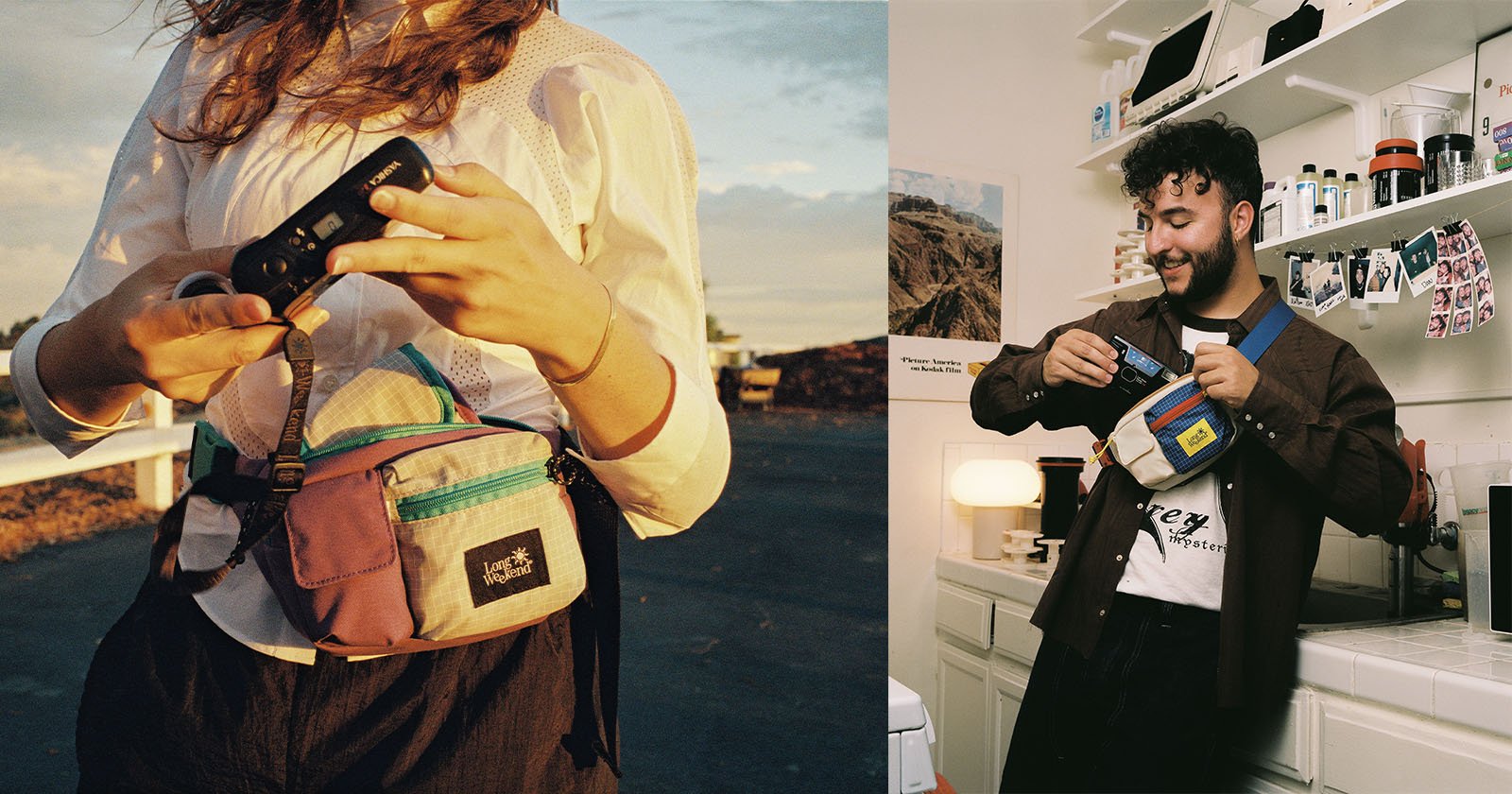 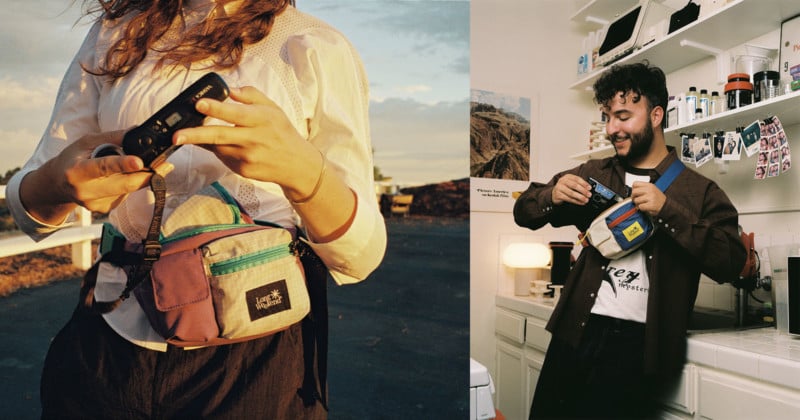 Moment has announced three new bags that join the existing range of its Long Weekend series of carry products. The whole series aren’t what are typically described as camera bags, but they do support a casual photographer.

Long Weekend is a collaboration between YouTubers Willem Verbeeck and Allison Simon and Moment. The series was first launched last year with a set of simple bags that sported a unique design aesthetic. That line is being expanded on today with the addition of the Beacon Tote, Monterey Sling, and a new small camera pouch that is designed to hold a point-and-shoot camera. 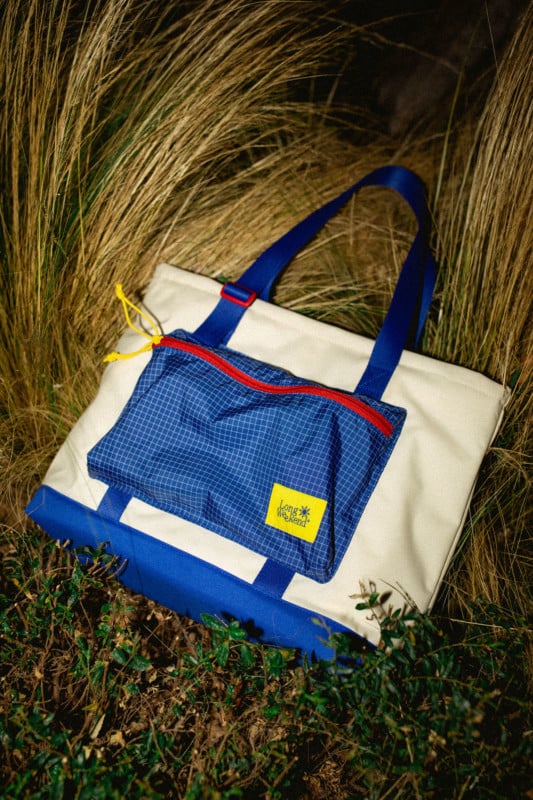 The Beacon Tote is what Moment describes as designed for a week of shooting as well as a weekend road trip. The 18L bag features a main large zippered compartment with a padded laptop sleeve, key loop, and a water bottle pocket. 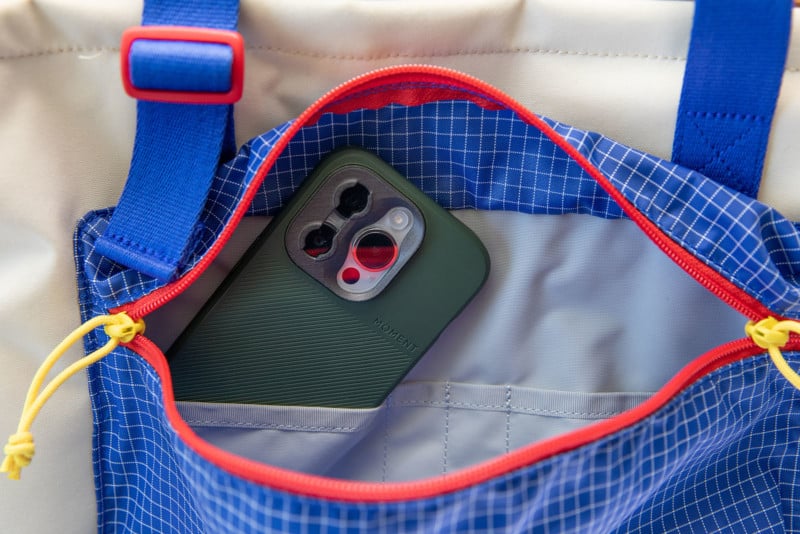 The bag doesn’t have any of the traditional photography support features like dividers, but it is able to hold a good amount of mixed equipment like jackets and other essentials. There is no rule against tossing a camera in the bag either. 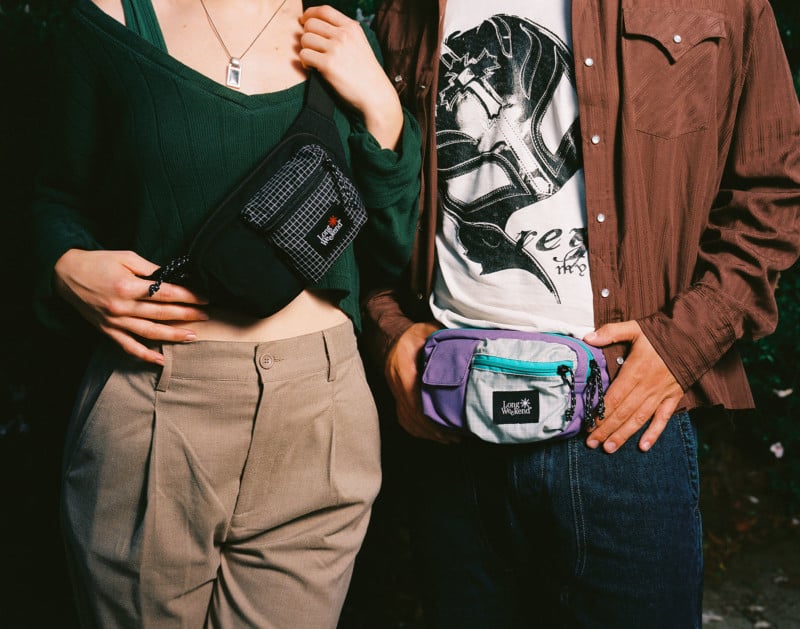 The Monterey Sling is a new use for an old design. The bag is identical to the classic 80s “fanny pack” but is designed to be worn over the shoulder. The Monterey is a smaller cross-body take on the Long Weekend Santa Fe Shoulder bag announced last year and has a simple two-liter capacity that is meant to house small objects like a film camera, extra rolls, or a point-and-shoot camera along with a smartphone.

The last new addition is the Camera Pouch, which Moment says is designed to provide the perfect amount of protection for a point and shoot camera, a curious new support for a camera style that has been on its way out for the last several years. 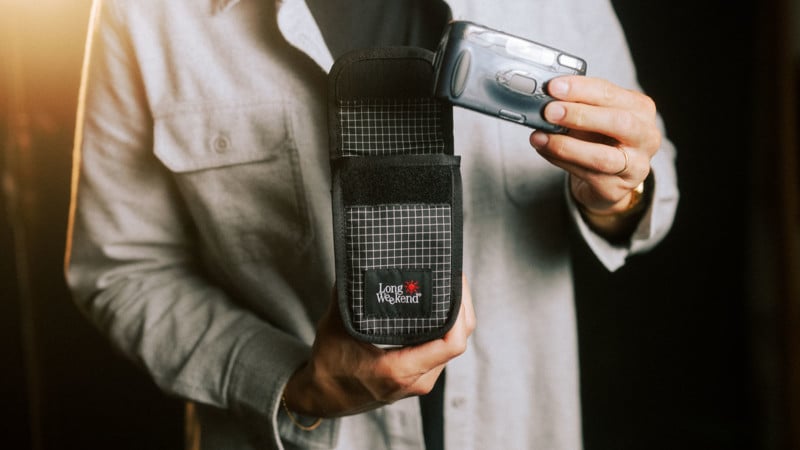 All of the new bags, in addition to all of the original products from last year’s launch, lean heavily into the retro vibe, which might explain why these new bags are designed to support a camera type that is difficult to purchase new in 2022. Luckily, many film cameras are also quite small and these bags should work just fine with the resurging popularity of analog.

The Beacon Tote is available for $70, the Monterey Sling for $50, and the Camera Pouch for $25, all from Moment’s website.

How To Easily Batch Edit in Lightroom Classic | In A Lightroom Minute
Maximum and Minimum Aperture in Photography, Explained
You’re doing it wrong! what if photographers did social media right?
Cardi B and Her Photographer Sued for Copying Artist’s Marge Simpson Piece
Grim photo of dead flamingos wins 2022 Environmental Photographer of the Year