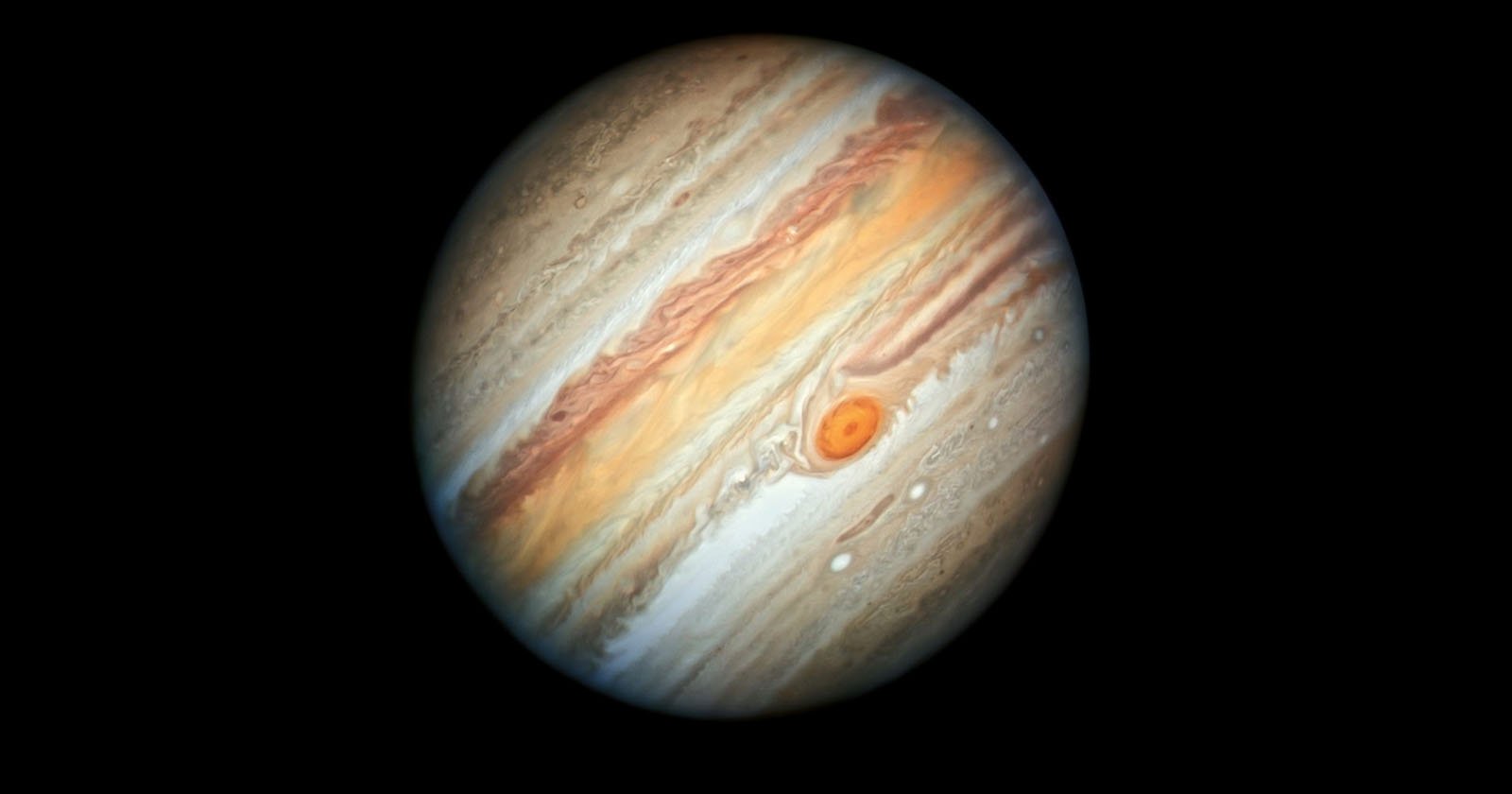 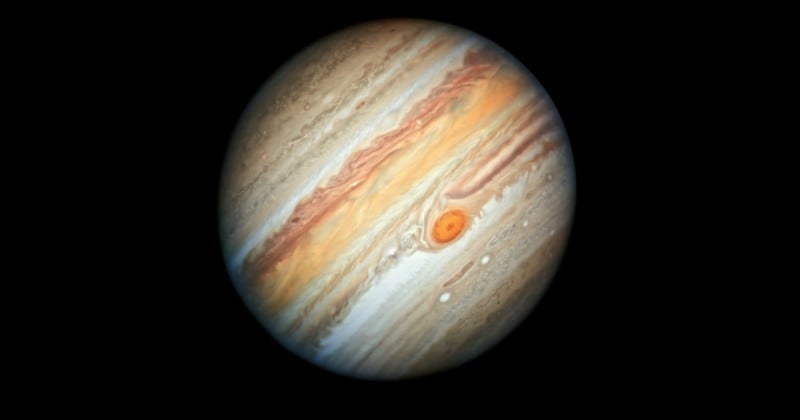 On September 26, Jupiter will be closer to Earth than it has come in the last 59 years which combines with the gas giant’s opposition, which should result in spectacular views.

During their orbit around the sun, sometimes Earth finds itself directly between the Sun and one of the other planets in the Solar System. When this happens, that is known as “in opposition.” Jupiter’s opposition takes place every 13 months, which makes it appear larger and brighter in the sky than at any other point in its orbit. This already presents a great opportunity for observation or astrophotography, but this year it will combine with a particularly close orbit, which is a far rarer event.

This year, Jupiter will be in opposition to Earth on September 26 which also happens to coincide with the planet’s closest approach to Earth since 1963. This happens because Earth and Jupiter do not orbit the Sun in perfect circles, but rather do so in differently shaped ovals. The result is that the planets pass each other at different distances when they do come in opposition to one another.

NASA expects that the combination of Jupiter’s opposition and its close distance will give stargazers spectacular views of the gas giant, a celestial circumstance that hasn’t taken place in nearly 60 years.

“With good binoculars, the banding (at least the central band) and three or four of the Galilean satellites (moons) should be visible,” Adam Kobelski, a research astrophysicist at NASA’s Marshall Space Flight Center in Huntsville, Alabama, says.

“It’s important to remember that Galileo observed these moons with 17th-century optics. One of the key needs will be a stable mount for whatever system you use.”

Those armed with larger telescopes will be able to make out Jupiter’s band and Great Red Spot in more detail. NASA says that a four-inch or larger telescope and some filters in the green to blue range would enhance the visibility of these features as well.

“The views should be great for a few days before and after Sept. 26,” Kobelski adds. “So, take advantage of good weather on either side of this date to take in the sight. Outside of the Moon, it should be one of the (if not the) brightest objects in the night sky.”

Header image: This photo of Jupiter, taken from the Hubble Space Telescope on June 27, 2019, features the Great Red Spot, a storm the size of Earth that has been raging for hundreds of years. Credits: NASA, ESA, A. Simon (Goddard Space Flight Center), and M.H. Wong (University of California, Berkeley)

Is the iPad Pro the Perfect Travel Computer for Photographers?
Takeaways from Fujifilm’s X-Summit in NYC
The Two People in Every Photo, According to Ansel Adams
Use Canon Lenses on Nikon Cameras with Meike’s EF to Z-Mount AF Adapter
Stock photography sites shut down AI images as Getty and Unsplash implement outright bans