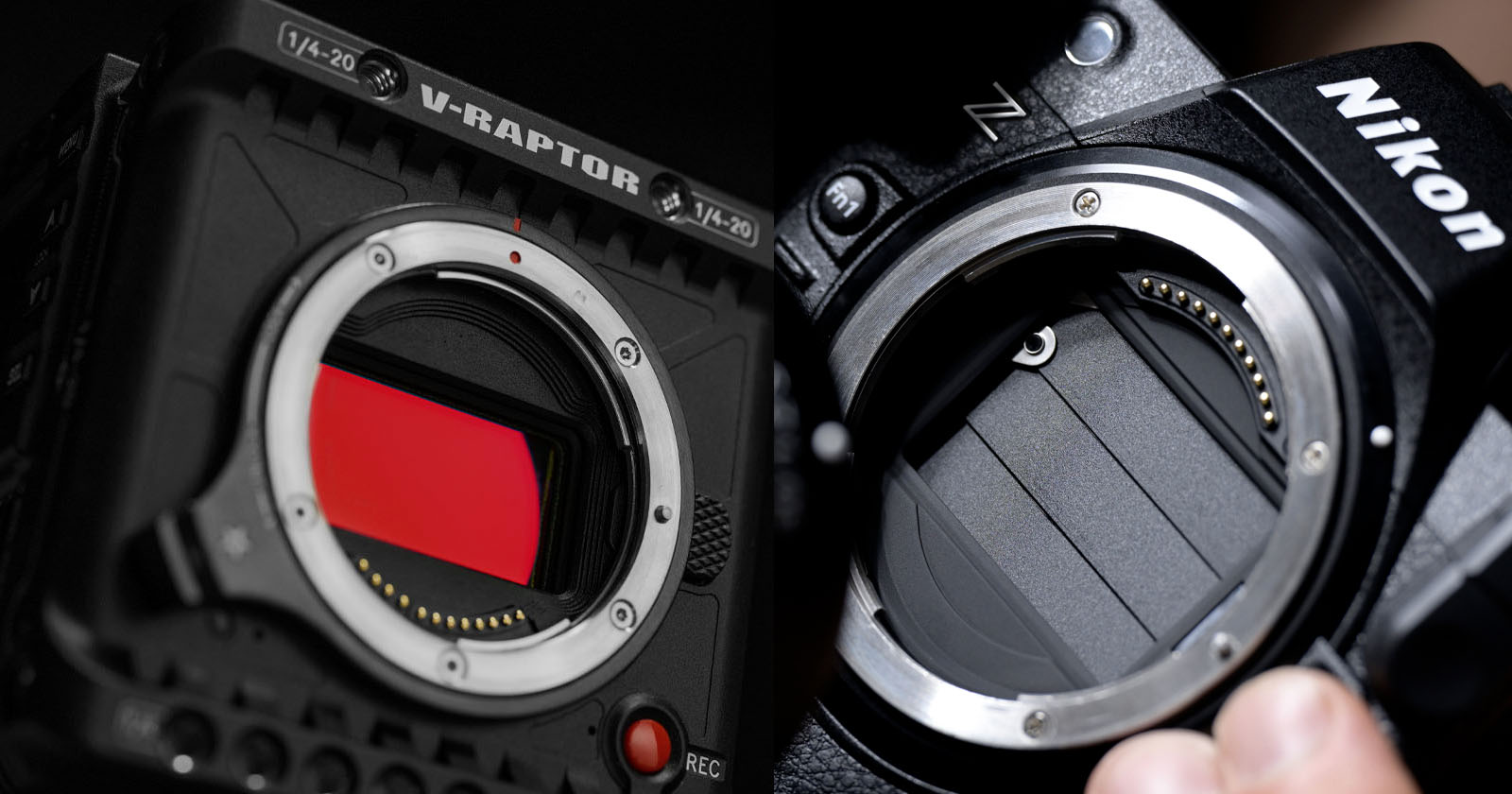 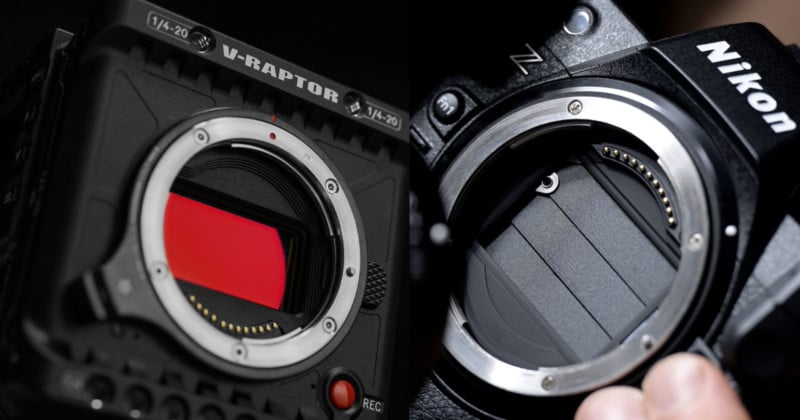 In May, RED Digital Cinema filed a lawsuit against Nikon, alleging that the data compression technology it uses in the Z9 camera violated its patents. Nikon has responded and argues RED’s patent should never have been approved to begin with.

RED’s lawsuit says that a type of compression it has patented is in use by the Nikon Z9 without licensing it. The lawsuit states numerous allegations, all of which Nikon has denied in a new response, as spotted by YM Cinema.

While Nikon admits it was aware of the multiple lawsuits that RED has filed in the past for similar infractions, it argues that the claims that RED brought forward are “invalid” as they do not “satisfy the conditions of patentability.”

RED owns a patent, U.S. patent 8,174,560 (hereafter referred to as ‘560), which describes a “Video Camera” that can be configured to highly compress video data in a visually lossless manner. Nikon recognizes this patent exists, but in its response says that RED offered this particular camera in April of 2006 and accepted down payments for it at the National Association of Broadcasters (NAB) show more than a year before the patent was filed in December of 2017.

Nikon adds that in that filing, the company did not disclose the camera’s offer for sale during the prosecution of the ‘560 patent and says that the patent office would not have granted it had they been made aware of this.

“However, RED, James Jannard, and Thomas Graeme Nattress (the named inventors of the ’560 patent), and their representatives did not disclose the RED camera’s April 2006 offer for sale or November 2006 public use during the prosecution of the ’560 patent,” Nikon says.

Nikon goes on to say that RED is not entitled to injunctive relief because it will be unable to establish that is has suffered any injury, let alone irreparable injury, for any of the other alleged patent infringements.

As a result, Nikon is asking the Court to grant RED nothing, dismiss all claims, and that it be awarded the legal costs it has borne so far in order to respond to RED’s lawsuit.

The full written explanations of Nikon’s stance can be read in Nikon’s legal response. A conference with the Judge has been set for November 10, 2022.

Next Week, Jupiter Will Be the Closest It Has Been to Earth in 59 Years
Hurry up and claim your share of Google’s $100 million privacy settlement before 24 September
Nikon’s New Lens Roadmap Reveals Power Zoom and Budget ‘Holy Trinity’
Everything you wanted to know about social documentary photography
The Two People in Every Photo, According to Ansel Adams