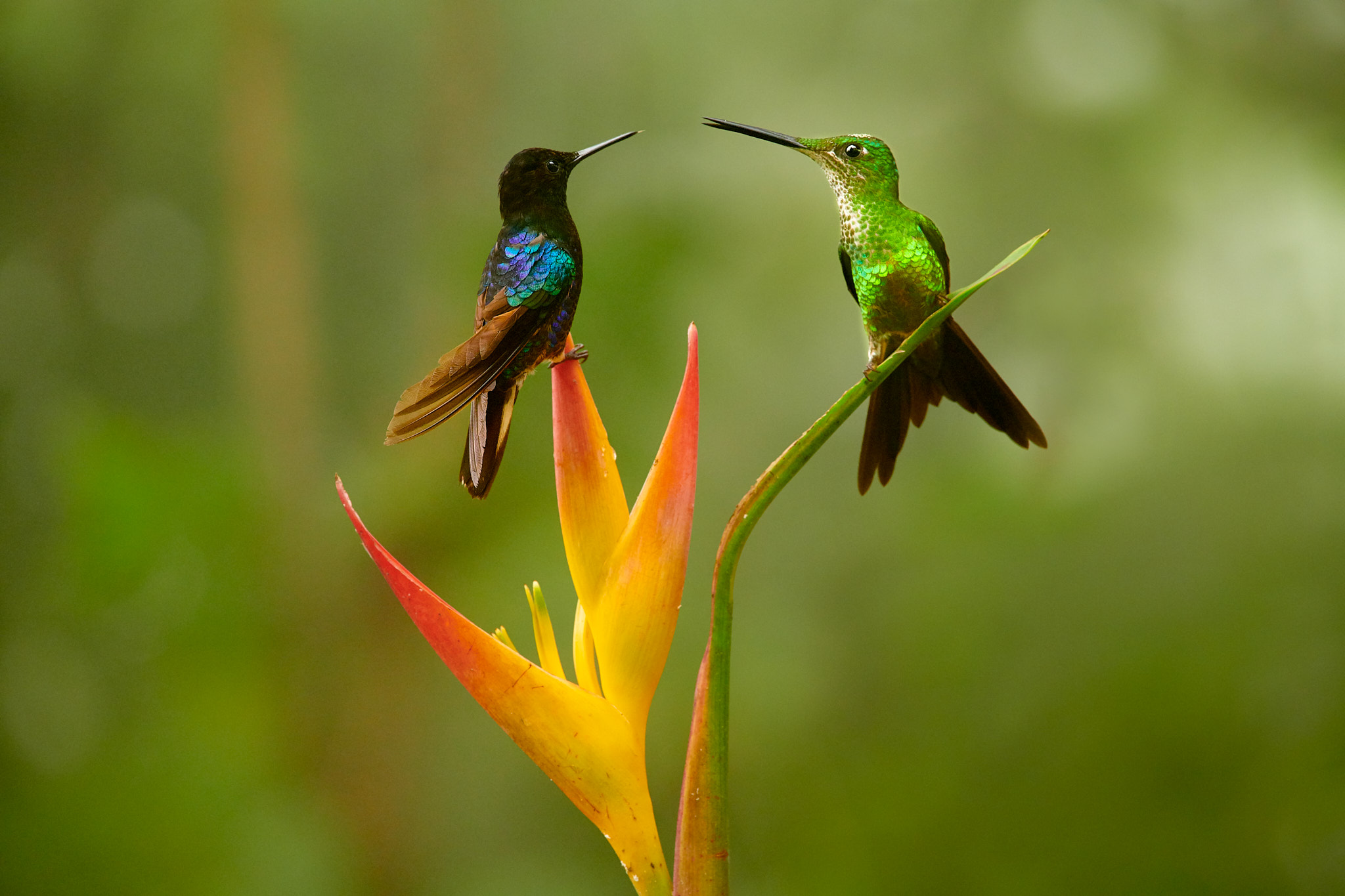 I’m writing today’s “Photography News” under unusual circumstances. At the moment, I am moving at around 900 km per hour, it’s freezing outside the window, and in front of me – somewhere in the distance beyond Atlantic – lies South America. In about six hours, I will step off the plane surrounded by snow-capped volcanoes, hear the first hummingbird calls in a year, smell the scent of the Andes, and embark on an adventure with my companions. One of my companions is, of course, a camera with a brand new lens. This trip is sure to yield more than just a few photos for my upcoming articles. Be prepared for another flood of color.

The new optical design, along with HD coating on some of the optical elements, should provide this upcoming Pentax macro lens with better image quality and less purple fringing. At least, that’s what we can conclude from the few bits of information and images that have recently leaked. The external features look almost identical to the previous model, which is still retailing for $547. Most likely, the lens will be officially introduced within the year.

Fujifilm GFX users will have to wait until next year to see this, but the joy should be doubled from what was originally expected. According to the Fujifilm lens road-map, only one tilt shift lens was to be introduced. But now it looks like there may be two – the Fujinon GF21mmF4 TS and Fujinon GF30mmF4 TS. Let’s be surprised.

Vloggers will get another tool to record their thoughts

Recently, Nikon introduced the Z30, and of course Canon didn’t want to be left behind. Canon is rumored to introduce a small and compact camera later this year, which should be similar in design to the Canon EOS M6 Mark II. It is speculated that it will be capable of 4K at 60fps, maybe even 120fps. Nothing to do but use the new gear to capture interesting videos.

Tamron has announced the development of a new app that should allow users of smartphones running the Android operating system to fine-tune a lens to their liking. The app is expected to be available before the end of 2022. Like the PC version of the app, it will be able to tweak the custom switch or focus set button, and also the focus ring.

At the beginning of August, B&H Photo started new deals on selected Sony products. For example, you can now purchase the high resolution Sony a7R IVA model with Instant Savings of $500.00, for a final price of $2,998.00. The versatile Sony FE 24-105mm f/4 G OSS lens costs $300.00 less (for $1,098). Many memory cards are now also at interesting prices. Check it out to see if you can find something that fits your needs from the Sony Specials.

Other Pages of Interest