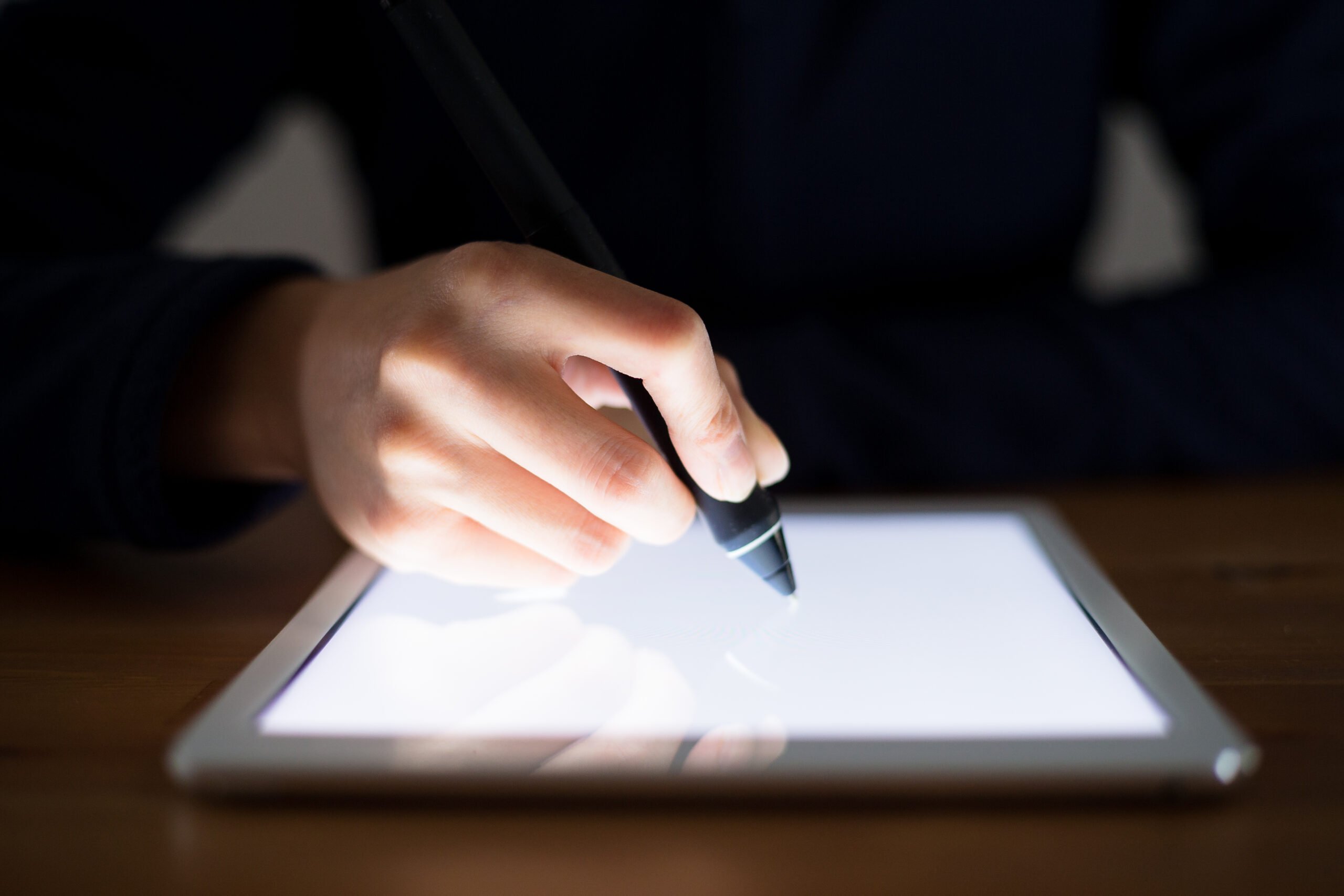 There are so many different ways to use photography, and the barriers to realising your creativity are possibly lower than ever. We have a device in our pocket that is capable of producing so many cool things, the only limit is our imagination. This interesting music video was created using very basic resources, and the result is pretty impressive.

TikToker and singer Lubalin shared a music video that his partner had made. At first glance, it looks like fairly standard animation, albeit done with line drawings. But then he shared another video showing how it was made.

♬ what if it’s not enough? – Lubalin

According to the description the short video took over 600 hours to put together, and unbeknownst to Lubalin or his partner at the time, it used a process called rotoscoping to create it.

First of all, they storyboarded the entire video and then filmed it on their phone. After that they traced and hand drew every frame to create the animation. Each image took around 30 minutes to draw and with over 1000 frames in the video, it took about a year to complete.

After that, they took a photo of every frame just using their phone and a desk lamp and put the whole thing back together. The result is the finished music video.

Reply to @sunshine.witchery here’s how the sausage was made #rotoscopeanimation #animation #behindthescenes

♬ what if it’s not enough? – Lubalin

Commenters have done the maths and figured out that it probably took about 20 days of non-stop drawing. Apparently, some viewers assumed it was all made using filters, however, they were “impressed it was the real thing” once the behind-the-scenes video was shared.

It’s pretty impressive and just goes to show that today you can produce some amazing work just using your imagination, your phone, and of course a lot of time.

Haida M-10 Filter System Review
For the film lover: How to choose your camera and film type
How to Sell Limited Edition Prints as a Photographer
The Paparazzo is a DIY interchangeable lens digital camera based off the Raspberry Pi and PI HQ Camera module
Photography News: Nikon Lens Firmware, Sony Sales