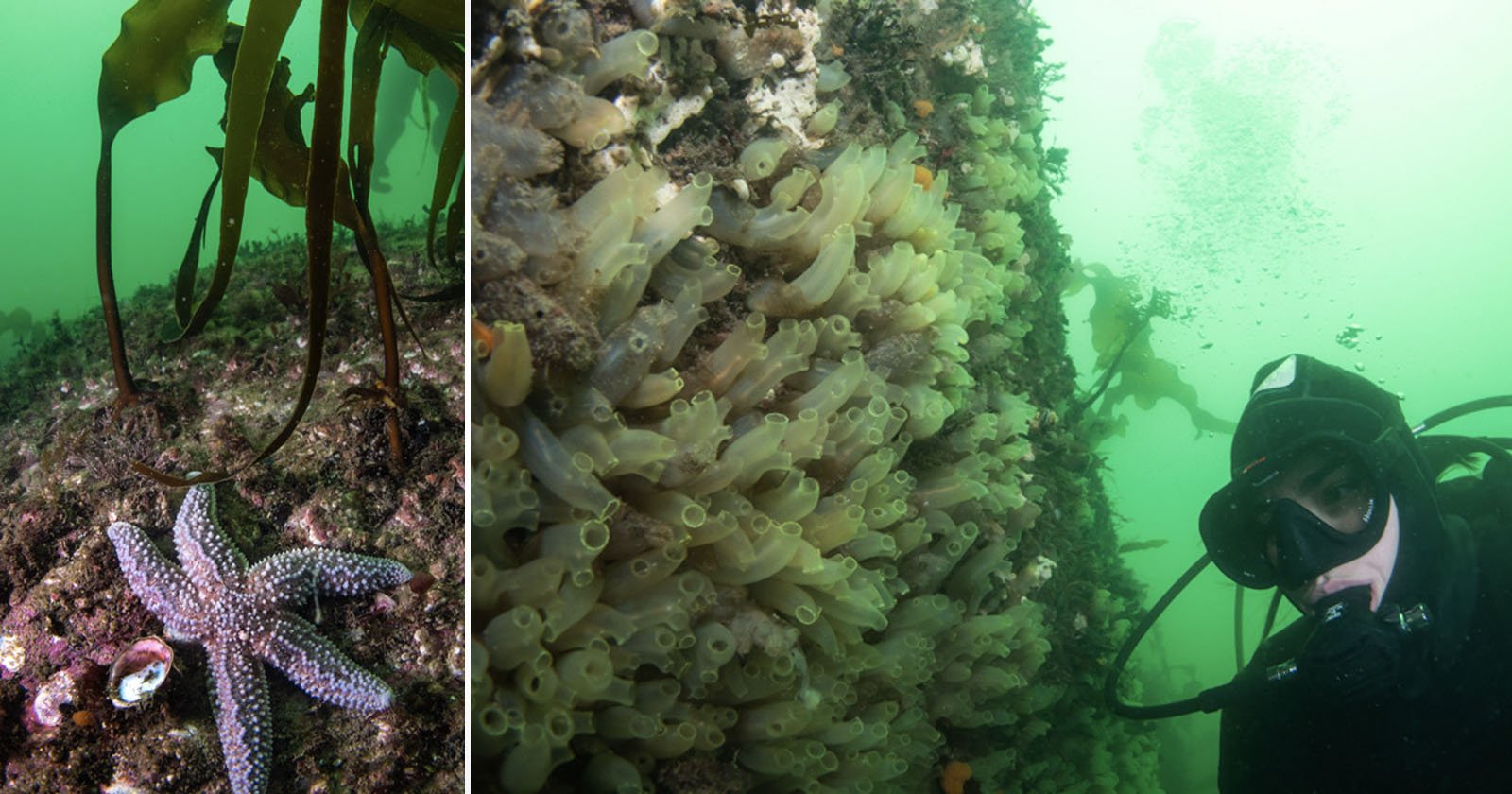 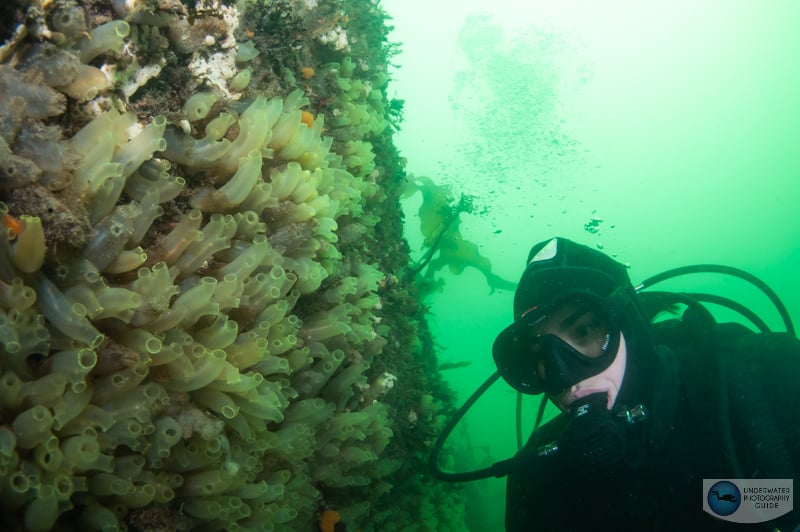 Underwater Photography Guide’s Editor-in-Chief Nirupam Nigam is a dedicated underwater photographer and fishery scientist, who recently ventured under the waves in the Gulf of Maine and only to find a hauntingly empty habitat.

Nigam says that the Gulf of Maine has historically been one of the “breadbaskets” of North America, but a recent dive into its waters revealed that the waters that were once brimming with sea life are now barren and quiet.

“As a child, I was lucky enough to spend my summers with my grandparents in Maine,” Nigam recalls. “This meant hot, humid days exploring lighthouses along a rugged coast, the occasional thunderstorm, and plenty of lobster rolls. Pungent fish markets with equally pungent people were always stocked full of crabs, monkfish, haddock, and, of course, lobster.” 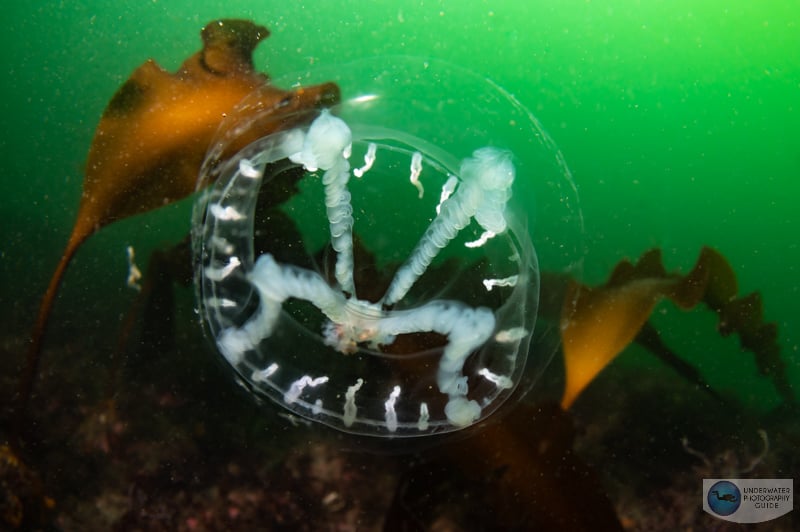 But overfishing has led to a serious decline in local wildlife, and Nigam says that now in his adult life, he returns to that same area and has seen an interesting trend: those same fish markets are increasingly full of foreign catches.

“If you walk into a Maine fish market now, you’ll see a lot more foreign species as well as fish that you would never expect would be edible,” he says. “Take the sea robin for instance. Last month, I visited a market filled to the brim with these rather odd-looking, bony creatures. A little chalkboard perched up next to their icy bodies simply stated ‘for stews.’ Clearly the choice fish have all since ‘swam away.’” 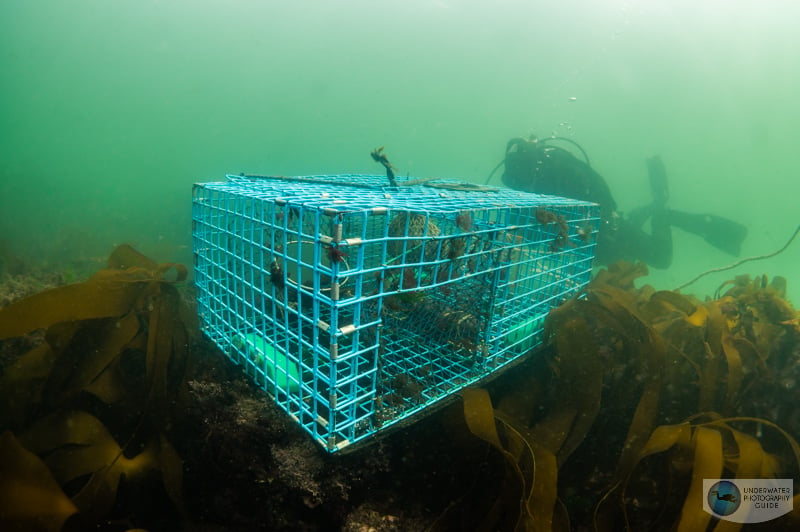 After hearing that experimental fisheries were looking at how to start fishing in the twighlight zone, the area of the ocean at a depth between 200 and 1,000 meters below the surface, he realized how dire the situation had gotten. Fish from the twilight zone are small, “gooey,” and few and far between. If fisheries were experimenting with the idea of trying to harvest from that depth, issues were worse than he feared.

Nigam decided he needed to take his camera below the waters of the Gulf of Maine himself to see what remained before, as he says, the area was fully exploited. When he did descend below the cold and murky water, what awaited him was a near lifeless expanse. 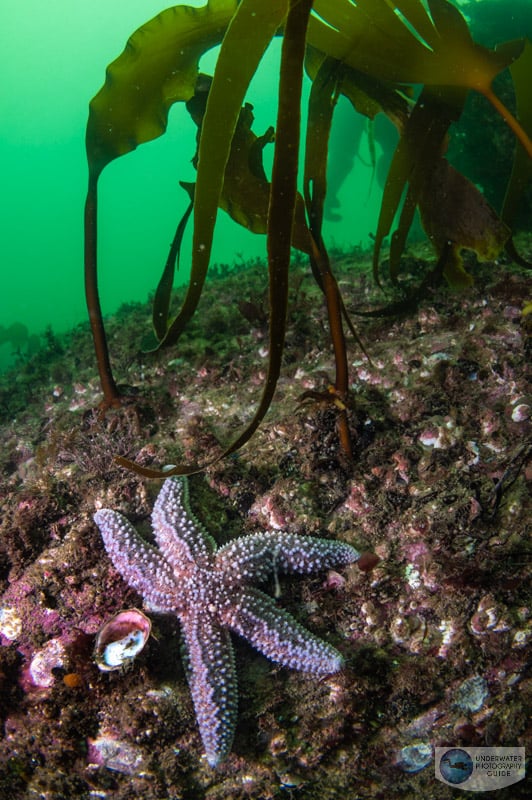 “We swam and swam…and swam. Occasionally, we would see a small crab among beds of seaweed or a jellyfish floating through the water. Invasive vase tunicates (Ciona intestinalis) coated the sea floor. But the seascape was otherwise barren, and an eerie calm percolated through the ocean,” he says.

“Most disturbingly, in our full 70-minute dive — long by most people’s standards — I only saw one fish. It was a small, unassuming sculpin, well camouflaged among the seaweed,” he recalls. 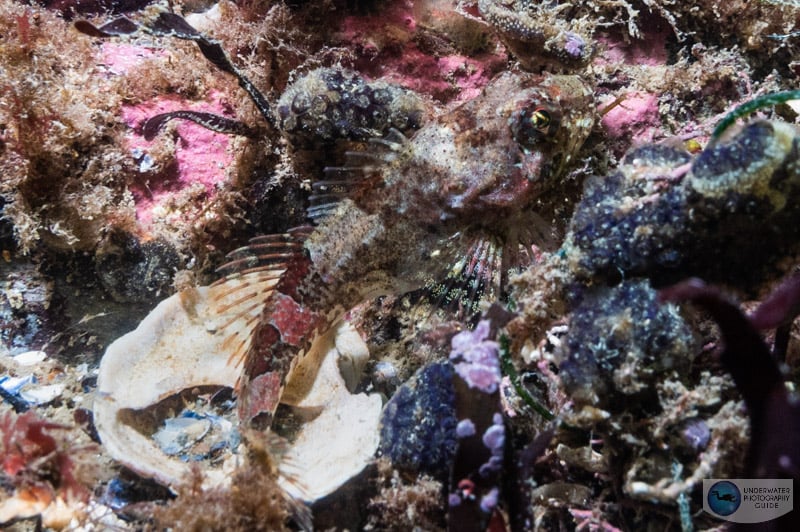 “In my 12 years of diving experience around the world, I have never been on a dive with just one fish. It’s the equivalent of walking through a forest but only seeing one tree. Or witnessing the last bison standing solitary in the Great Plains. The North Atlantic is witnessing the biological end of an era.”

Nigam says that while there is some seasonality when it comes to fish and lobster populations, he has never dived and seen so little life.

“I have dived in other regions of the North Atlantic and the Arctic Ocean. Even in traditional Norwegian fishing ports, I have seen thousands more pollock, cod, and haddock than I saw that day in the Gulf of Maine. It’s the ocean. There should be plenty of other fish in the sea,” he says. 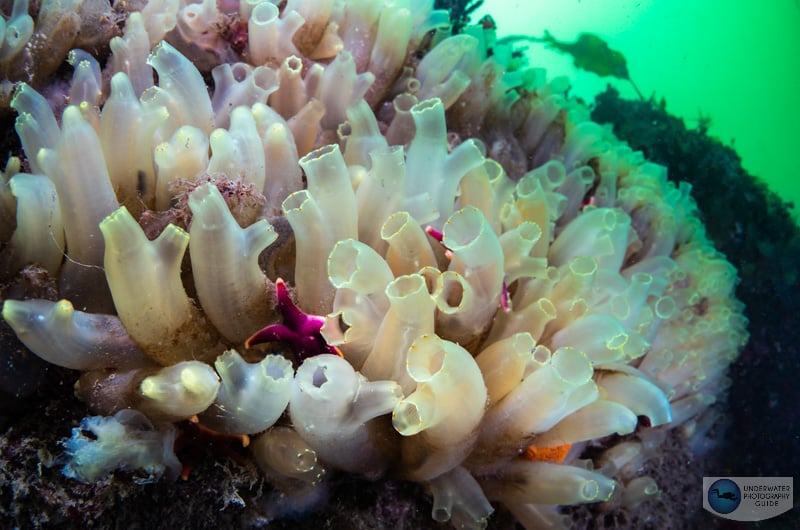 “In my days spent collecting fisheries data for the National Oceanic and Atmospheric Administration (NOAA), it was easy to get lost in the numbers. The catches I saw landed would turn into data sheets to be filed away in a far off government office. It’s easy to forget those millions of pounds of fish on our data sheets are real events, in the real world,” he continues.

“They translate to empty oceans. And as an underwater photographer, it translates to a lack of photo subjects. North Atlantic cod stocks might be a lost cause. After all, they are a case study for what scientists call the ‘vortex of extinction.’ But perhaps these photos can remind us of what is at stake in the rest of the world if we don’t take a hard look at our industrial fishing practices. So take a look at these empty photos. They are a reminder of what was, and what can be.”

Nigam’s full account can be read on Underwater Photography Guide.

The New NYA-EVO Camera Backpacks are Made from Recycled Fishing Nets
How to Crop in Photoshop
The Winners of the 2022 iPhone Photography Awards
The Paparazzo is a DIY interchangeable lens digital camera based off the Raspberry Pi and PI HQ Camera module
Sigma Adds 20mm f/1.4 and 24mm f/1.4 Lenses for Sony E and Leica L