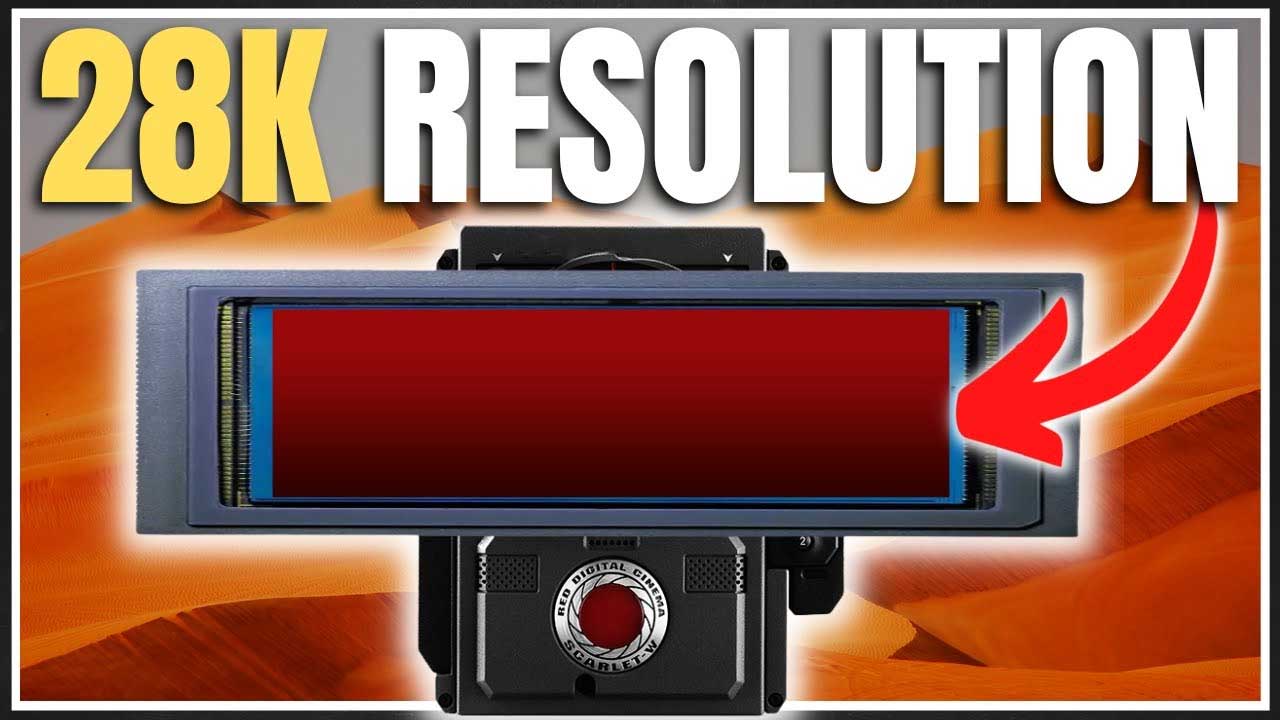 RED has had a pretty… interesting history. With marketing campaigns often filled with a lot of big promises and hype that really failed to deliver, Well, it’s not just a one-off. RED has had a habit of rejecting your reality and substituting their own (I’m being nice) and misleading customers for quite a while now. Not least of which was the claim that they designed and made their own sensors from scratch.

But this interesting video popped up today covering a topic that I don’t remember ever hearing anything about before. In 2008, RED announced their new series of cameras with multiple sensor options including a massive 28K resolution 617 Mysterium Monstro sensor. It’s part of Frame Voyager’s “Abandoned Cameras” series and it’s a fascinating series to spend some time watching!

It looks like the series is still in its very early days as there are only three episodes so far, but they’ve posted one a week for the last three weeks going deep into the histories of cameras from RED, AJA and Blackmagic, so I expect there’ll be more to come. But each video takes a deep dive into the history of the cameras that seem to have failed to live up to expectations, like the original full-sized Blackmagic URSA camera.

At the moment, the series seems to focus primarily on cinema cameras. So, whether we’ll see some the abandoned DSLRs and mirrorless like the Nikon D400 remains to be seen, but regardless of which cameras are ultimately covered in the series as it progresses, it’s interesting to see and hear why each one failed. Was it all just (allegedly) hyped-up vapourware like the RED 617 Mysterium or were they plagued with bugs like the URSA?

Frame Voyager has another 10-15 cameras on his list to make videos about in the coming weeks and that list appears to be evergrowing. In response to a comment on one of his videos that he’s “adding more as everyone keeps mentioning more that I didn’t even know about”.

Given how far camera technology has come in the last decade it’s interesting and somewhat amusing to hear the optimism of some of the companies from back then about what they claimed their cameras could do. For some of them, it’s probably not going to be much of a surprise that they didn’t make it, given that by the time they brought it to market they’d already be obsolete.

Be sure to subscribe to Frame Voyager’s channel if you want to stay up to date on the Abandoned Cameras series.

Haida’s New 2-in-1 Filter is Both a Circular Polarizer and a Variable ND
Canon publishes patents for a very compact 28-70mm f/2.8 zoom lens
VAULT Creator Highlight with Elena Paraskeva
Sandmarc’s New Mini Slider is Made for the iPhone and Action Cameras
Photographer Sues Emily Ratajkowski For Posting His Photo On Instagram