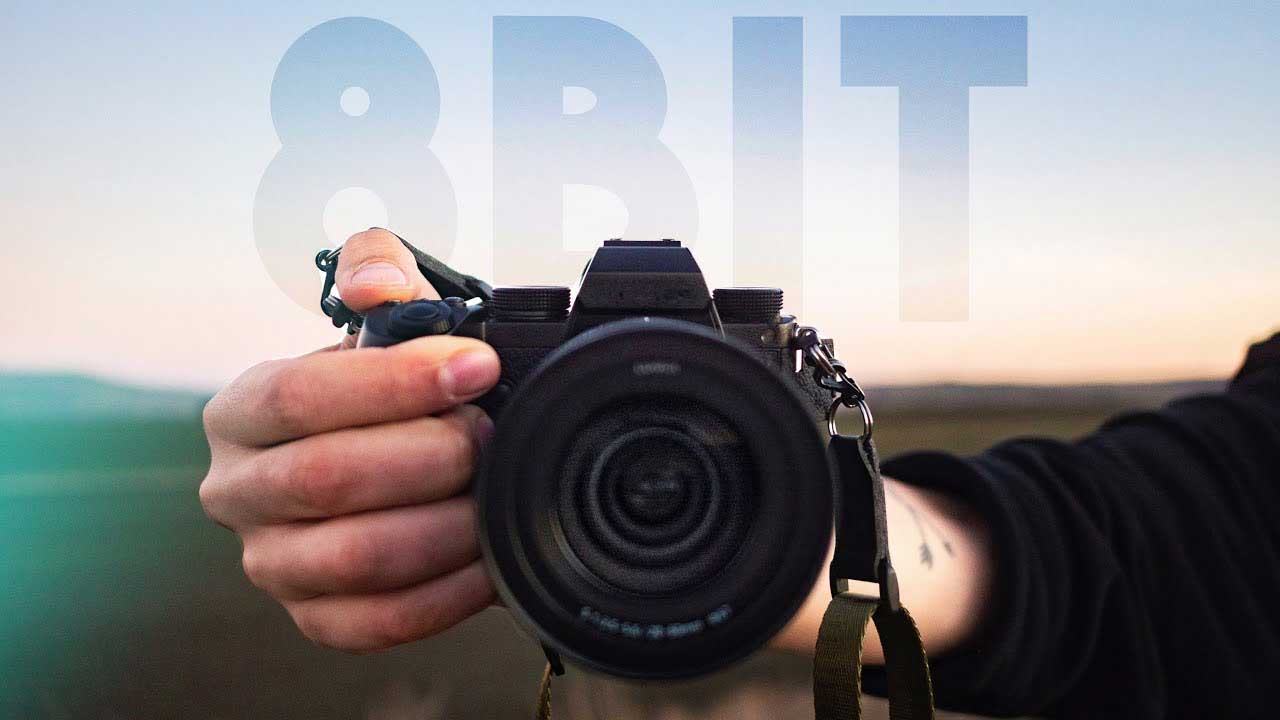 We all have to start somewhere and for those who wish to learn how to shoot video, that usually means some pretty low-budget (and often old) equipment. Those newcomers are often teased on social media for not having the latest and greatest gear and made to feel bad about what they own, but don’t let those types of people get to you. You can do some great stuff with some very inexpensive equipment!

Sure, the older and low-budget gear may have some limitations that more expensive or newer gear might not, but that doesn’t mean you can’t get the shot. You just maybe have to work a little harder for it. And in this video, Nigel Barros walks us through his five gotcha mistakes that often trip up new filmmakers and how to avoid them to get the best video you can from low-budget cameras.

One of the big problems with most lower-budget cameras for video shooters is the 8-bit footage you’re often limited to shooting. There’s no 10-Bit ProRes 422 and there’s certainly no 12-Bit RAW output. You don’t need to understand why this matters, but you do need to know that 8-bit footage limits what you can do in post. But all this basically means is that you have to pay more attention to what and how you shoot in order to get footage out of the camera that is already as close to the final look you want.

There are basically five main things you want to pay attention to when shooting video. And two of these aren’t even limited to just low-budget gear. If your audio sucks or your shot’s out of focus, even if you’re shooting with an Arri Alexa LF, you’re not going to be able to fix that in post.

As I said, shooting with lower-end gear that records with an 8-bit codec just means that you need to pay attention to your settings and understand the basic principles of how just about all cameras work. And ultimately, forcing yourself to work within those limitations will make you a better video shooter, even if you do eventually get more expensive gear.