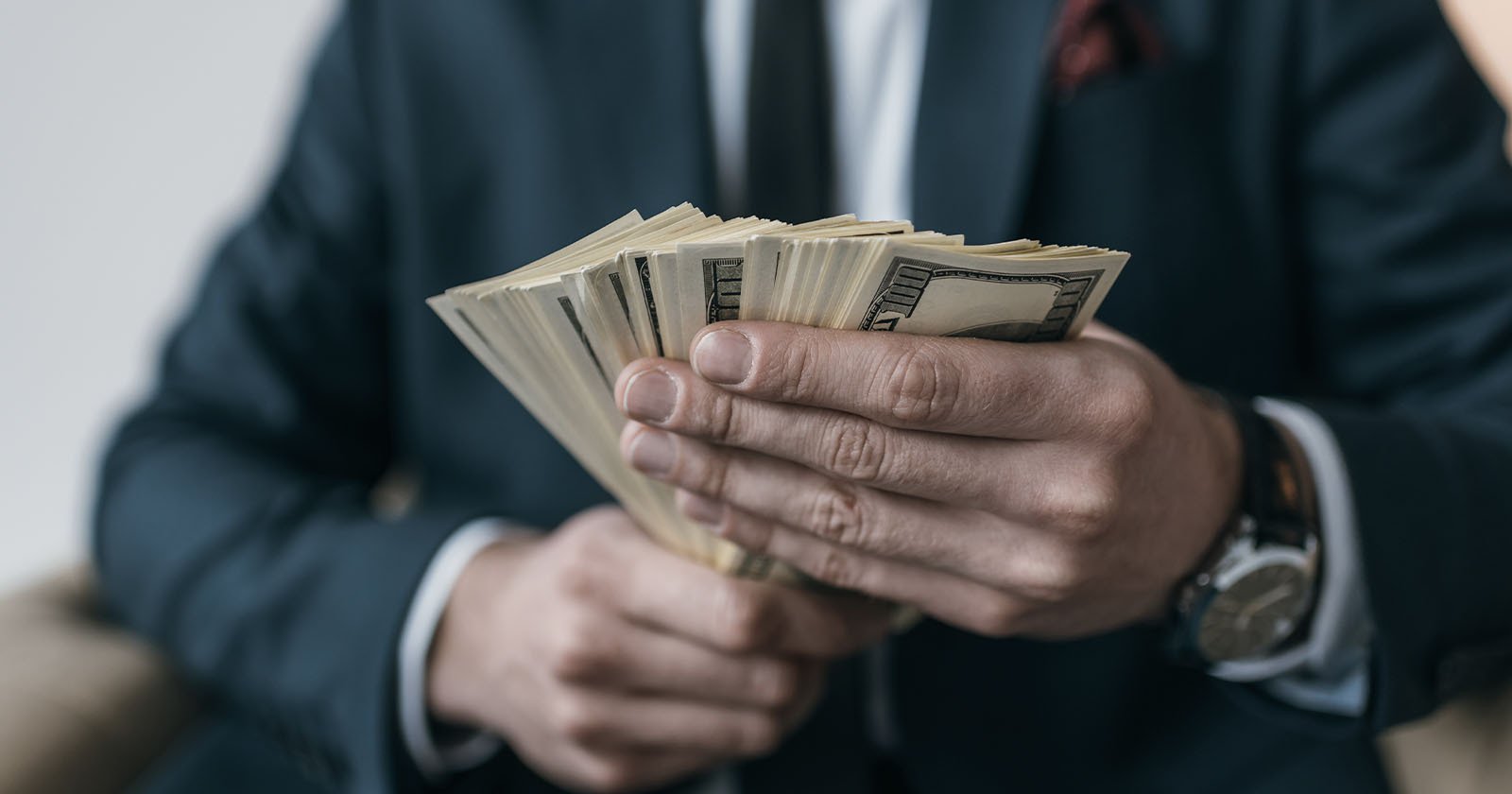 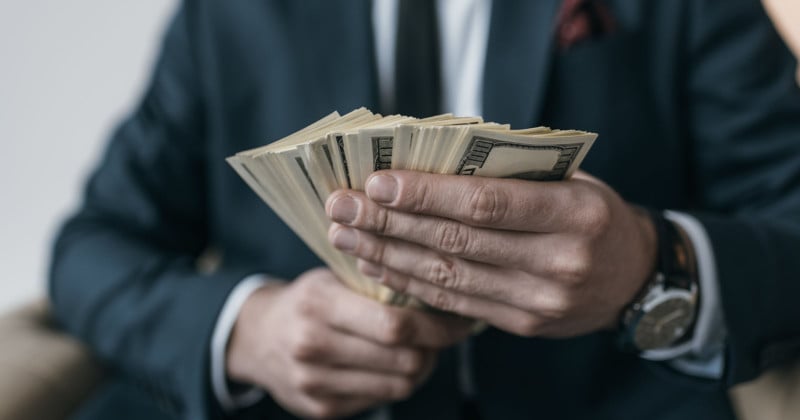 An astrophotographer is facing two years imprisonment after he admitted to defrauding and stealing from a professional photographer’s association in Australia.

Formerly-respected photographer Mark Culley used his Photoshop skills to forge bank statements and financial reports to fake the signature of an accountant in order to steal a total of $16,120 over the course of three years.

Culley, from Queensland, Australia, abused his position of trust as the president and treasurer of the Professional Photographers’ Association of Queensland (PPAQ). Magistrate Robert Walker described him in court as “devious.”

Culley’s Defence solicitor Shannon Chen described his criminal activity as “not really sophisticated,” and noted he was unemployed between 2015 and 2016 and suffered from mental health issues. Still, she acknowledges his actions were “just not excusable.”

“He remembers it started off as a lapse of judgment. At that moment he was just trying to get some cash to cover his personal expenses and the expenses of his business,” Ms. Chen told the Courier Mail.

However, Culley carried on in his criminal endeavor, falsifying an audit and trying to cover himself by dragging an innocent accountant into it.

The photographer has been ordered to pay back the money to PPAQ, but despite facing two years in prison, he won’t serve any jail time so long as he complies with the conditions spelled out by the court.

Culley is best-known for astrophotography and running workshops, but he also shoots weddings and portraits. The court was told that his businesses were not “doing so well” during the three and a half years he was stealing money from the PPAQ.