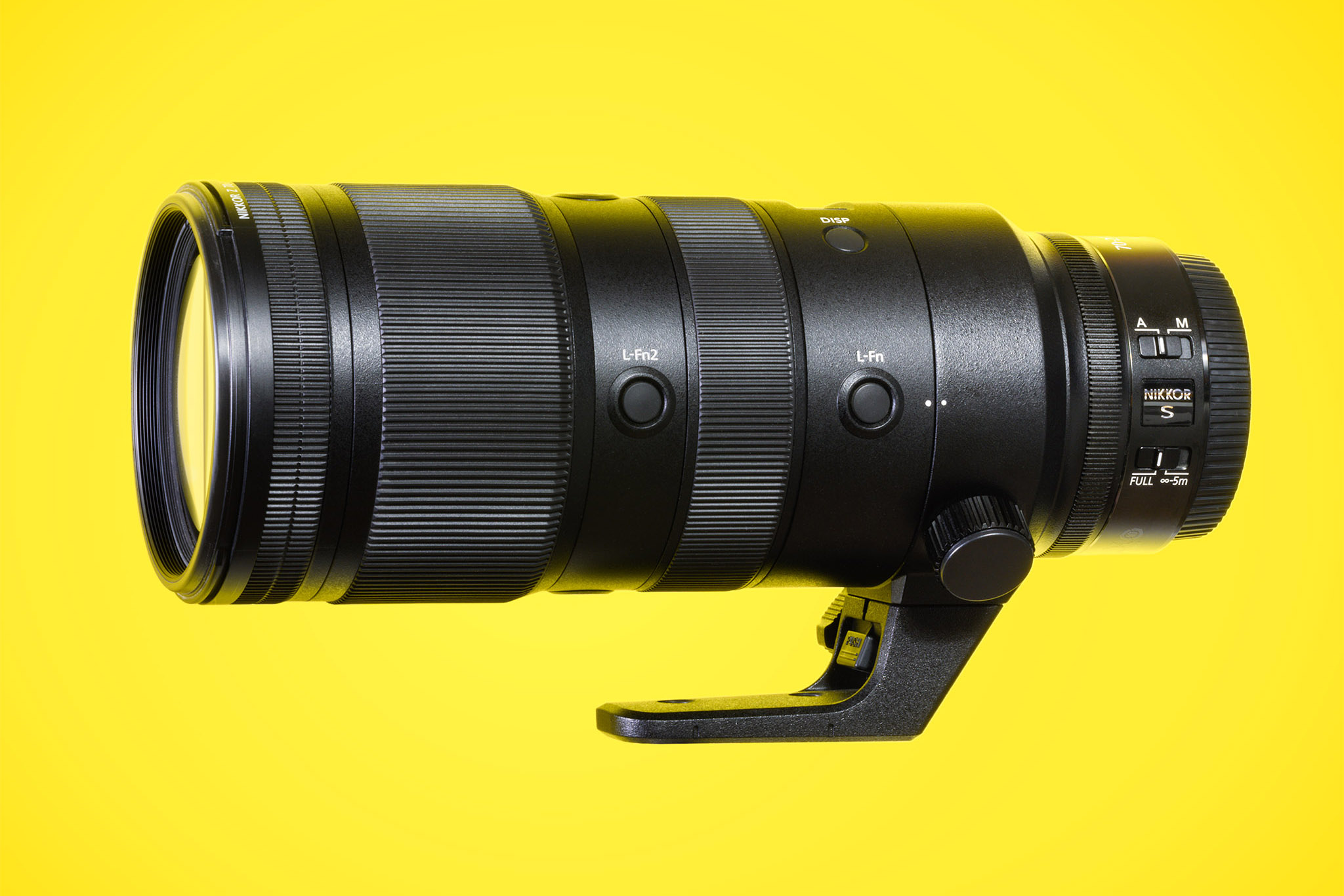 A few times a year, Nikon tends to go wild and put nearly all their current products on sale. Now is one of those times, with a big sale that lasts until May 29. Which deals are worthwhile and which ones are duds? I’ll go through each product one by one below.

One thing to keep in mind is that every deal is a good deal if you were already planning to buy the lens or camera at full price. When I call something a bad deal, it doesn’t mean you should avoid the product, just that I wish Nikon had given a steeper discount.

All in all, most of Nikon’s best sales this month are on their lenses. There’s not a bad discount among these, although some stand out as better than the others.

There are also a few bundle deals where the lens is on sale when bought with a particular Nikon camera:

As I said, the lens sales were pretty good overall this time around, and there’s not really a bad one in the bunch. If you were considering expanding your Z-series glass, it’s a good time to do it.

The camera sales are definitely weaker this time around. I’d skip most of these this month.

There is also some DSLR and miscellaneous gear on sale this month. Most of it can be skipped at these prices, but there are a couple of good options.

All of these deals can be found on this page at B&H. We’re part of B&H’s affiliate program, which means that if you buy something through any B&H link on our site, you’re helping support Photography Life without costing you anything extra. Thanks for reading and let me know if you have any questions below!