Last year, the now-famous prairie-style “Nap Dress” by Hill House Home took over the internet. By February, when the brand dropped a new collection, it sold $1 million’s worth in inventory in just twelve minutes. By the end of the day, they’d made more than they had in the entirety of 2019. Meanwhile, English Garden-inspired photoshoots filled our social media feeds, with the hashtag #cottagecore catching the attention of creatives, brands, and advertising professionals worldwide. 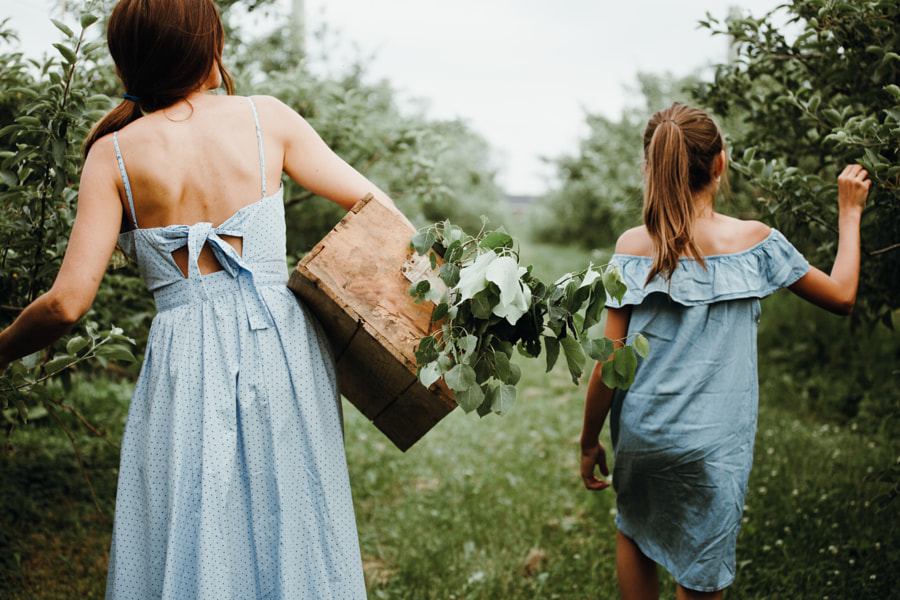 A few years ago, the idea of cottagecore emerged in response to the concept of “hustle culture.” As young people faced increasing pressure to work hard and long hours, cottagecore provided a kind of escape. Cottagecore is a fantasy, based on a fictionalized version of life in the English countryside, but it’s also an aesthetic: think Jane Austin, herb gardens, wildflowers, baked goods, afternoon tea, homemade candles, floral prints or eyelet lace dresses, knitwear, pottery, old books, and, well, cottages in the woods. 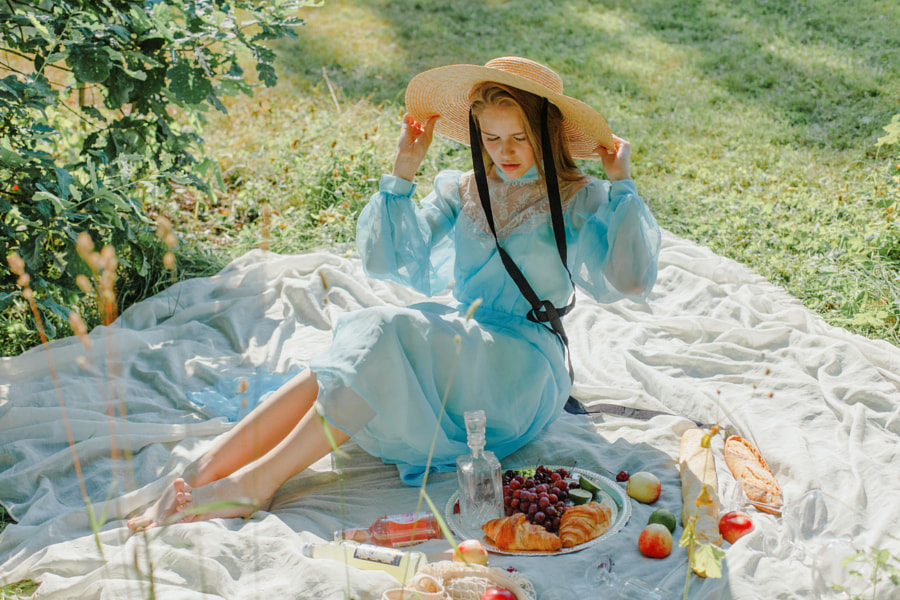 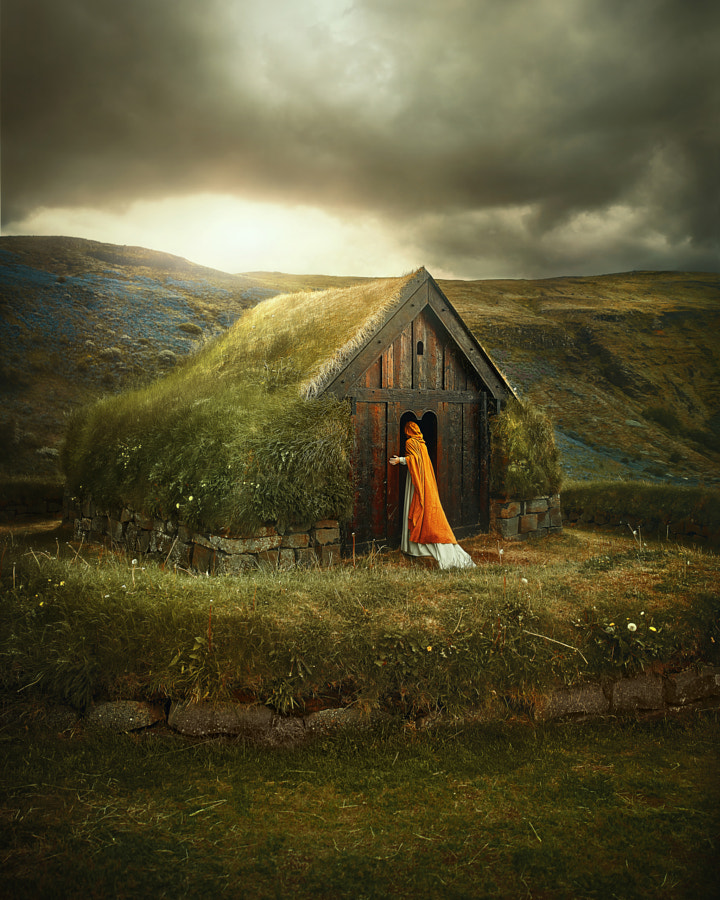 One interesting contradiction of the cottagecore aesthetic is that it idealizes a “simpler” life, closer to nature and removed from technology, while also flourishing in online spaces. While the term “cottagecore” has been around for some time now, it took off amid the pandemic, as people in lockdown searched for new forms of escapism, both on- and offline. Influencers and photographers took note, staging their own picnic-themed sessions in meadows or showing off their fresh homemade sourdough bread. 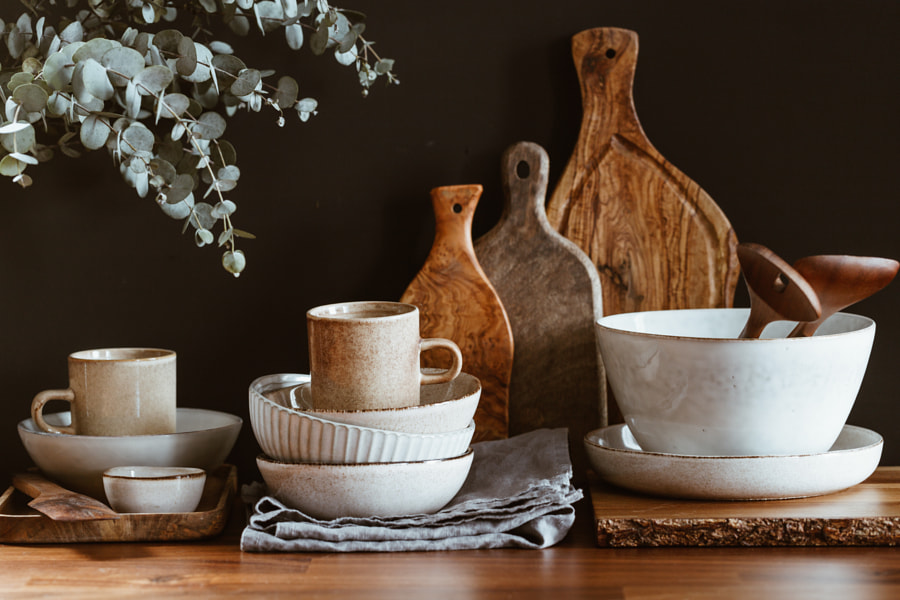 In 2020, data from Google Trends showed that searches relating to cottagecore went up 33x between January and July. Taylor Swift’s album covers for Folklore and Evermore spoke to that sensibility, as did the hugely popular game Animal Crossing. Meanwhile, influential creatives built their own communities online; TikTok sensation Noemie Serieux, for instance, created Cottagecore Black Folks.

On Tumblr, #cottagecore rose by 153% from early March to early April, 2020, with likes on post relating to cottagecore receiving a 541% increase. By the end of the year, “cottagecore outfits” had entered the top-ten most searched types of outfits on Google. Over on Getty Images, customer searches for “cottagecore” rose by 333% last year. 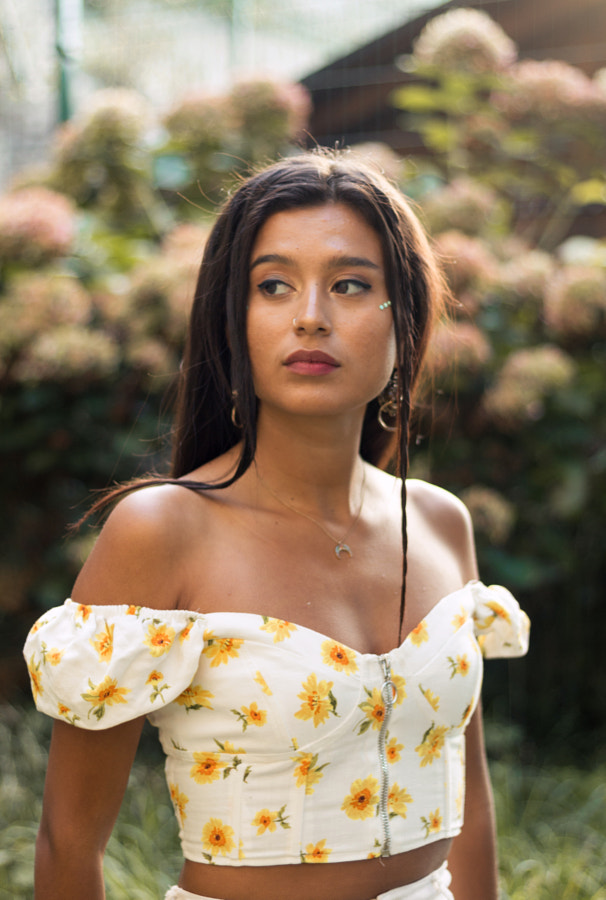 The cottagecore trend and the rise of the cottagecore community also coincided with a global reckoning on climate change, as we contended with wildfires, floods, and a pandemic likely caused, in part, by the exploitation of the natural world. For many, the fantasy of living off the land, growing your own food, and taking time for creativity felt like a welcome change. For many, it became a kind of self-care, a soothing ritual for uncertain times. Some turned to foraging, while others took up gardening as a way to reconnect with nature and live more sustainably. In 2021, the Waitrose Food and Drink report predicted that interest in foraging would continue to grow, citing an 89% boost in social media interest in the UK. Last summer, one survey by OnePoll on behalf of Tower Garden revealed that 65% of US respondents reported having tried gardening in the previous year; of those, 75% said it was their new hobby, and 86% had eaten what they grew.

Of course, the rise of cottagecore also affected our shopping habits. Gen Zers ushered in a “thrifting boom,” with members of that generation representing 40% of consumers globally, according to research from ThredUp. Sustainability proved to be a motivating factor for many. 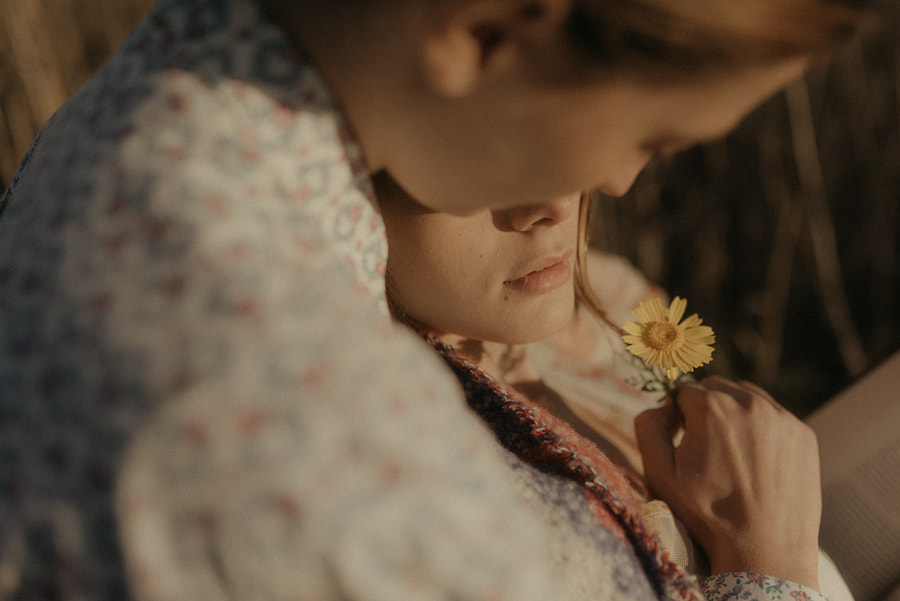 This idea of leading a simpler life, isolated and sequestered from the noise of modern life in the 21st century, also influenced the kinds of images we craved, from Instagram to TikTok and beyond. At the height of the pandemic, even as we became increasingly reliant on technology, we also longed to “get away from it all.” On Getty Images, customer searches for “digital detox” trended far above expectations, speaking to our interest in taking a break from our devices. 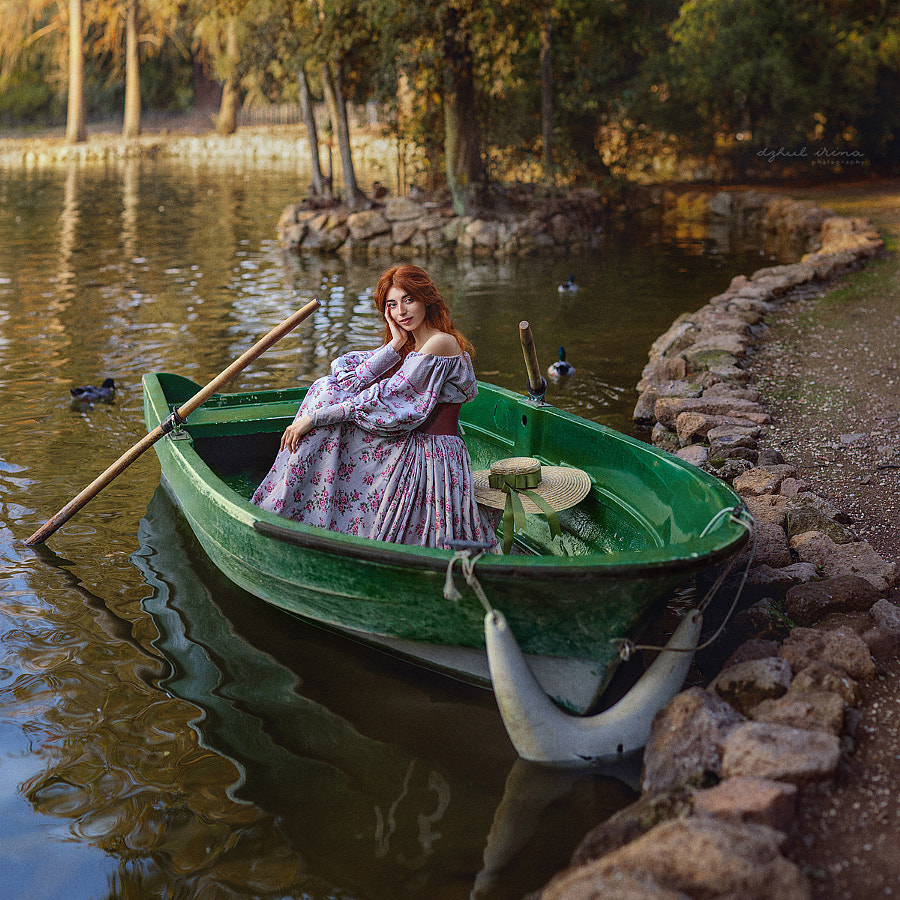 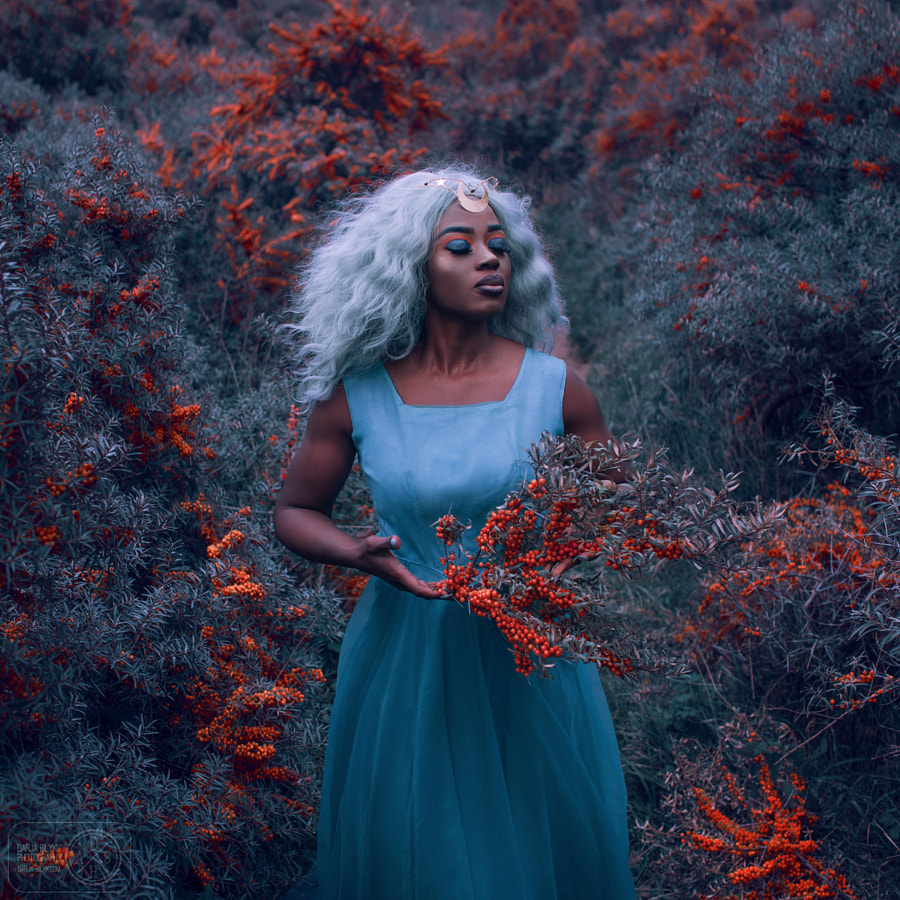 When it comes to visualizing the cottagecore trend in your photography portfolio, you don’t have to be literal. It could mean incorporating floral print dresses and airy linens in a fashion shoot, or it could mean bringing in natural, organic materials and color palettes for a cozy indoor lifestyle session.

You could photograph a documentary-style series of your family picking fruit at a local orchard, or you could set up a still life session using your grandmother’s vintage treasures. For inspiration, check out the Instagram feeds of brands like Hill House Home, Free People, or Faithfull the Brand, and consider creating a cottagecore-style mood board for your next Licensing shoot. 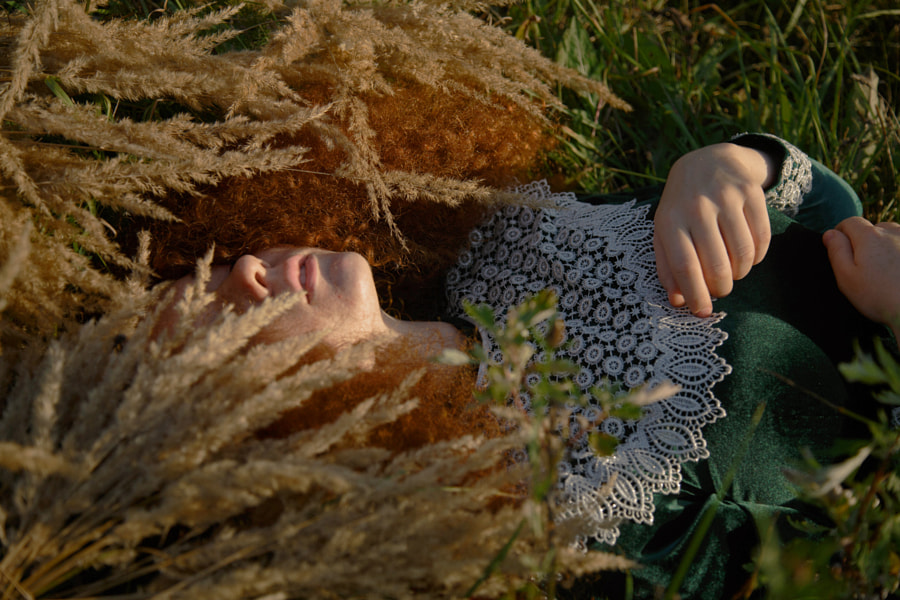 “Cottagecore’s influence can be seen in various lifestyle categories, from fashion to baking and cooking trends,” the 500px team elaborates. “The trend also touches on several other trending concepts such as crafting, DIY culture, sustainability, and returning to nature—making it noteworthy to brands and commercial photographers.” 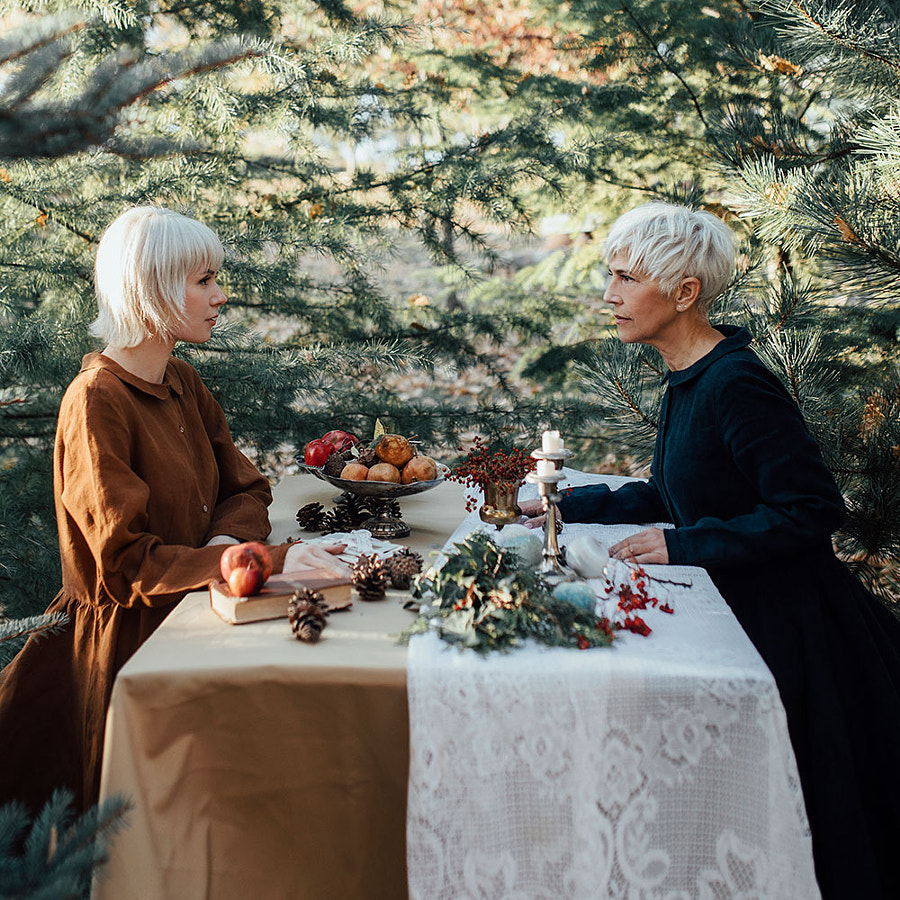 Goblincore, a close cousin of cottagecore sometimes referred to as “dark cottagecore,” has also come into its own in the last year. In 2021, the subscribers to the r/goblincore subreddit rose by 395%, while over on Etsy, searches relating to goblincore went up by 652% in June, when compared with the previous year. Mushrooms, frogs, and mossy landscapes remained central motifs. 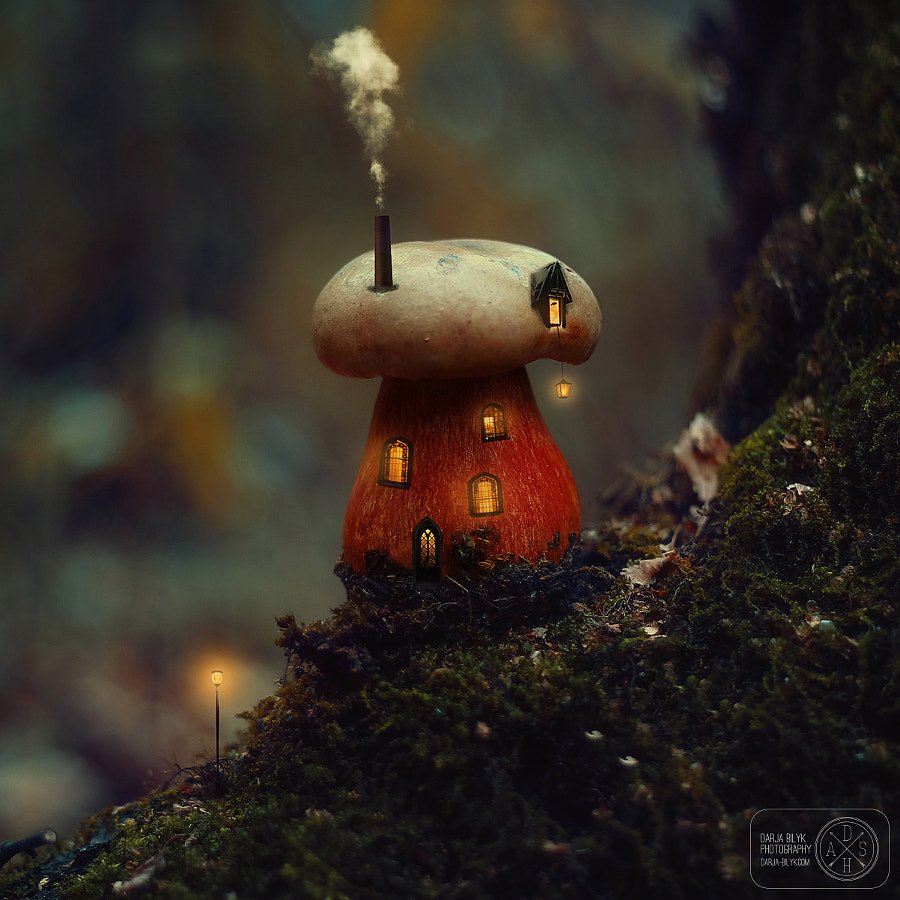 Although it has evolved and expanded, the cottagecore trend doesn’t appear to be going anywhere anytime soon. Last year, Messenger From Facebook introduced a new “chat theme” inspired by cottagecore, featuring a cottage in the woods, bunnies, and plenty of whimsical mushrooms. Then, the 2022 Instagram Trend Report predicted a boom in interest in alt-fashion movements such as goblincore. 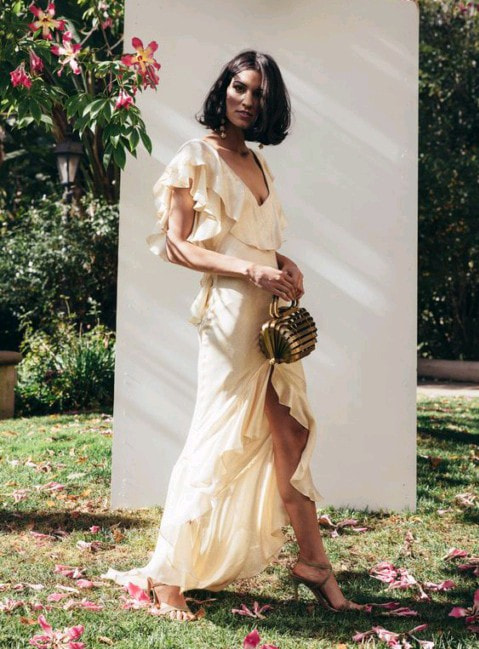 Meanwhile, early this year, Hill House Home announced their latest collection, appropriately called Victorian Romance. The Nap Dress was back, this time with art inspired by old paintings and florals. Plus, they added pockets—a favorite among shoppers.