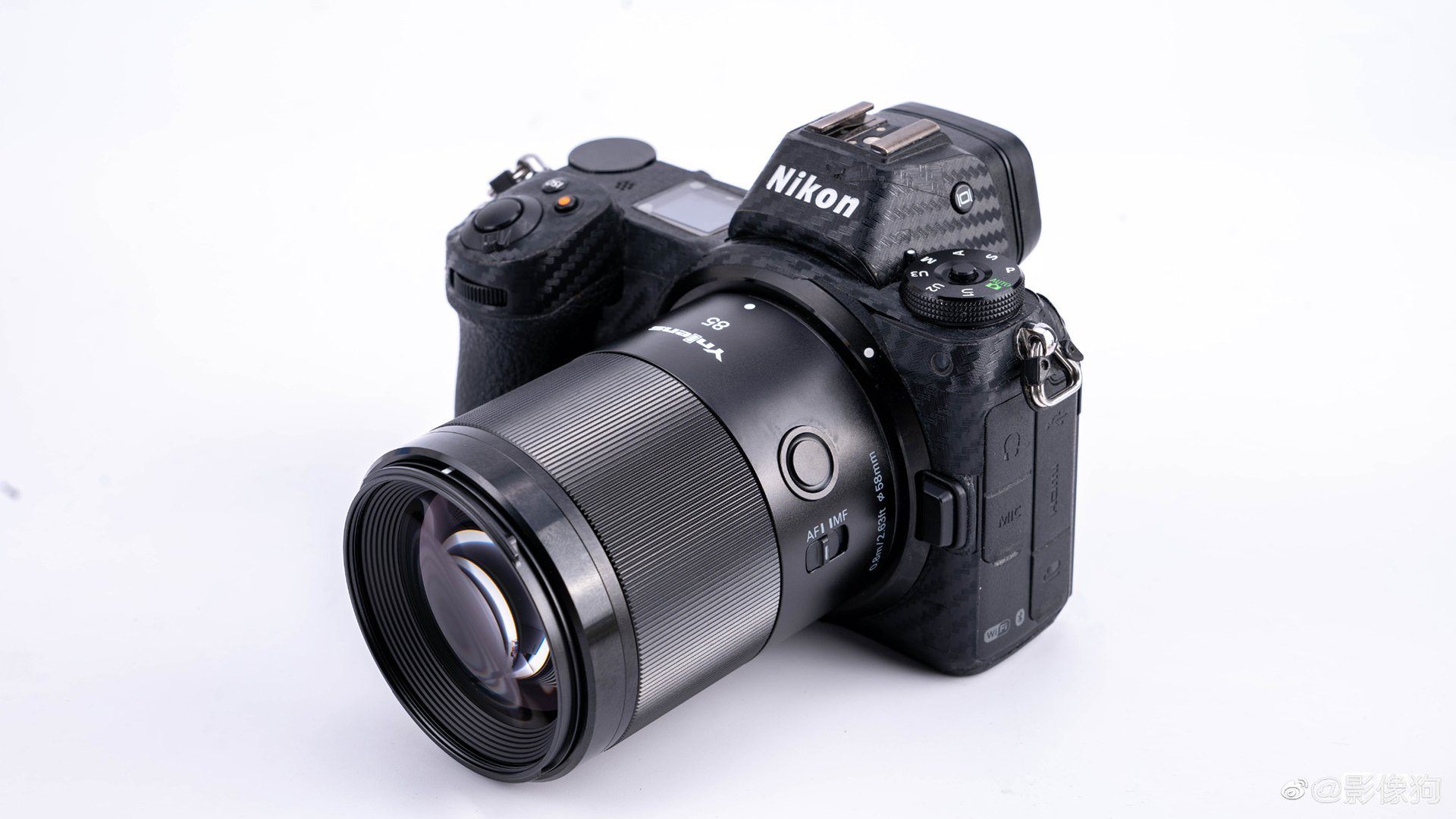 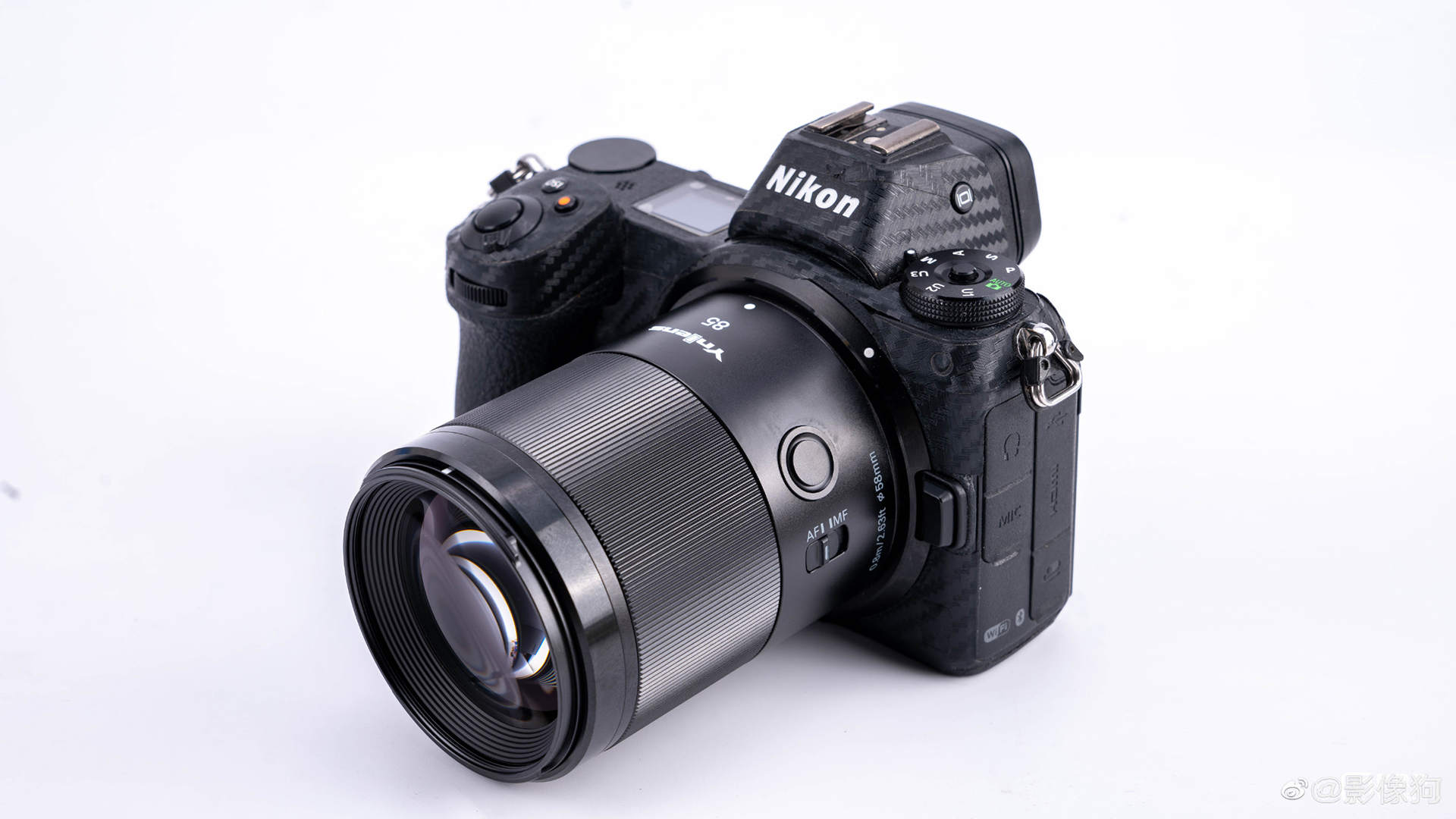 Yongnuo has today announced their new YN 85mm f/1.8 DF DSM Z mount lens. But, they’ve only announced in China with a post to their account on Chinese social media platform Weibo, followed by a handful of shares from others who’ve been testing it. It’s not even listed on their website yet.

The new lens was teased at the end of February and many of us thought it would be a global announcement. Sadly not. Fortunately for the rest of us, Richard Wong managed to get his hands on one and has already posted a complete review. So, even if those of us in the rest of the world can’t buy it yet, we can see what it’s like.

The YN 85mm f/1.8 DF DSM Z mount lens is, as the name suggests, for Nikon Z mount cameras. It’s a full-frame lens and it’s an autofocus lens, not manual focus. No real information has been really published yet – as I mentioned, it hasn’t appeared on the Yongnuo website so far – but Richard’s review goes into the specifications and features of the lens quite in-depth.

Its nearest competitor on the market is the Viltrox 85mm f/1.8 STM lens for Z mount which sits at $399. Coming in at 2,100 yuan (around $350), the Yongnuo lens is quite a bit cheaper and appears to hold up quite well to the slightly more expensive Viltrox option. It’s also less than half the price of the Nikon Nikkor Z 85mm f/1.8 S lens – that’s a side-by-side comparison I’d be interested to see.

It appears to possibly be a newer generation of 85mm lens than the existing and slightly differently named (it has an extra “S” in there) YN85mm f/1.8S DF DSM lens for Sony E mount, announced in 2020, as it has a somewhat different exterior appearance and apparent build quality, according to Richard’s video. If it is an entirely new design, whether or not the E mount lens will see a refresh to bring it in line with this one is currently unclear. From any other manufacturer, I’d say “we’d expect so” but this is Yongnuo, so who knows what we might be able to expect?

We also have no idea as to when (or even if) this lens will come to the rest of the global market outside of China. But, right now, it’s available in China for around $350 (which is about the same price as the old Sony E mount version).

SmallRig releases yet another matte box system – 5th time lucky?
Godox takes us back to the ’80s with the retro-themed Lux Junior on-camera flash
How to Work With Your Spouse in a Photography Business
Ricoh WG-80 Review: A Tough Camera in the Wrong Line of Work
The Landscape Photographer’s Guide to Victoria Falls