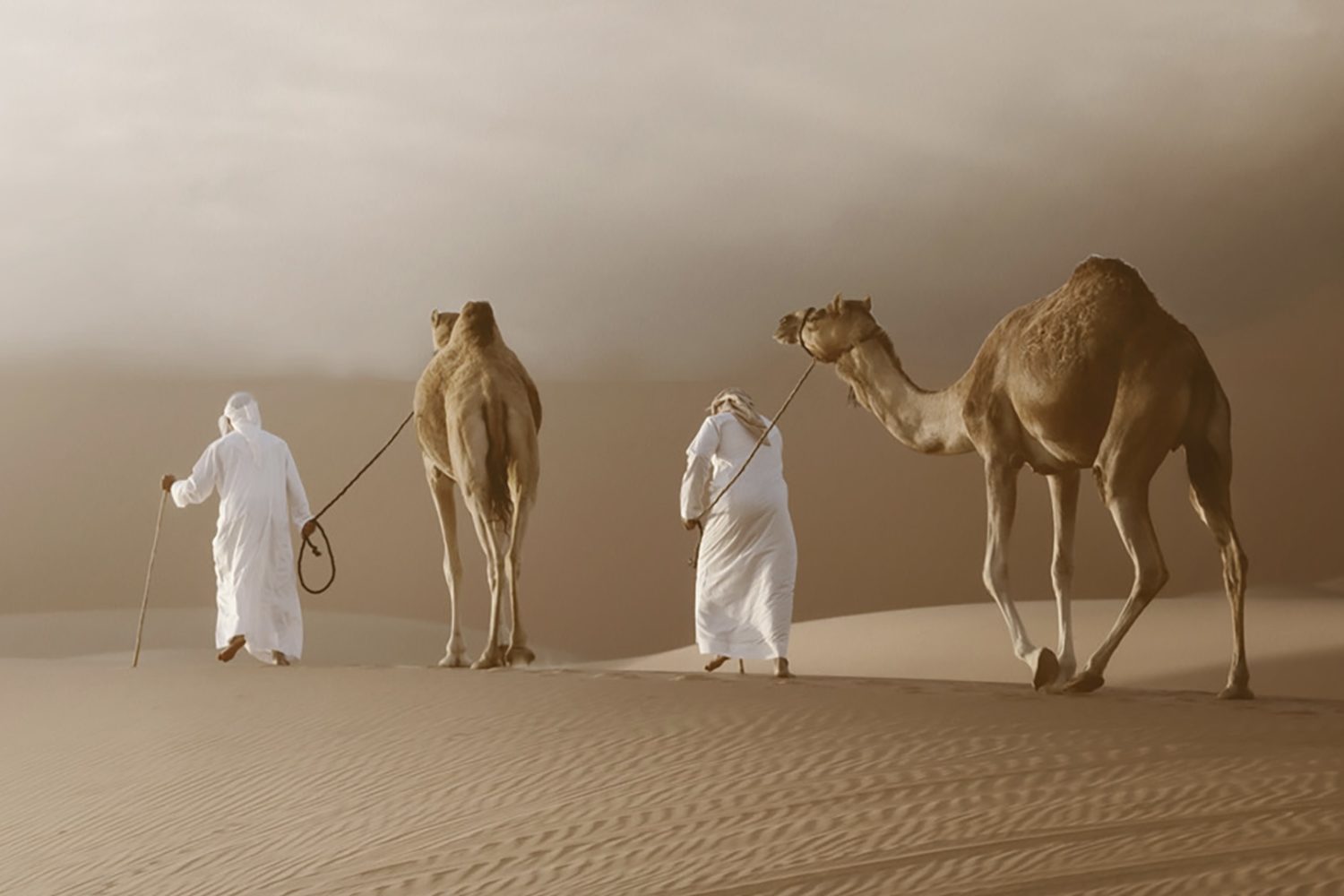 JPEG was born in 1986. WebP was developed in 2010. HEIC was widely adopted in 2017. These are just three of the dozens of file formats used by photographers today, and understanding the ins and outs of these formats is essential for ensuring your images look their best and serve their purpose. Different file formats were created for various use cases, including processing, printing, and web use.

For example, the RAW file that comes out of your camera is suitable for processing but not for sharing. On the other hand, that JPEG that’s perfect for sharing online isn’t great for editing. In this article, we’ll break down six of the most common and important file formats you’ll encounter and explain how and where you might use them. To start, most images qualify as either raster or vector images. The main practical difference is that raster files are pixel-based, meaning you cannot increase their size without losing quality and introducing pixelation. Vector files, including PDFs, are more flexible and can be enlarged, but for the most part, photographers will work mainly with raster files. You’re more likely to encounter vector files in the case of simple icons or branded logos. 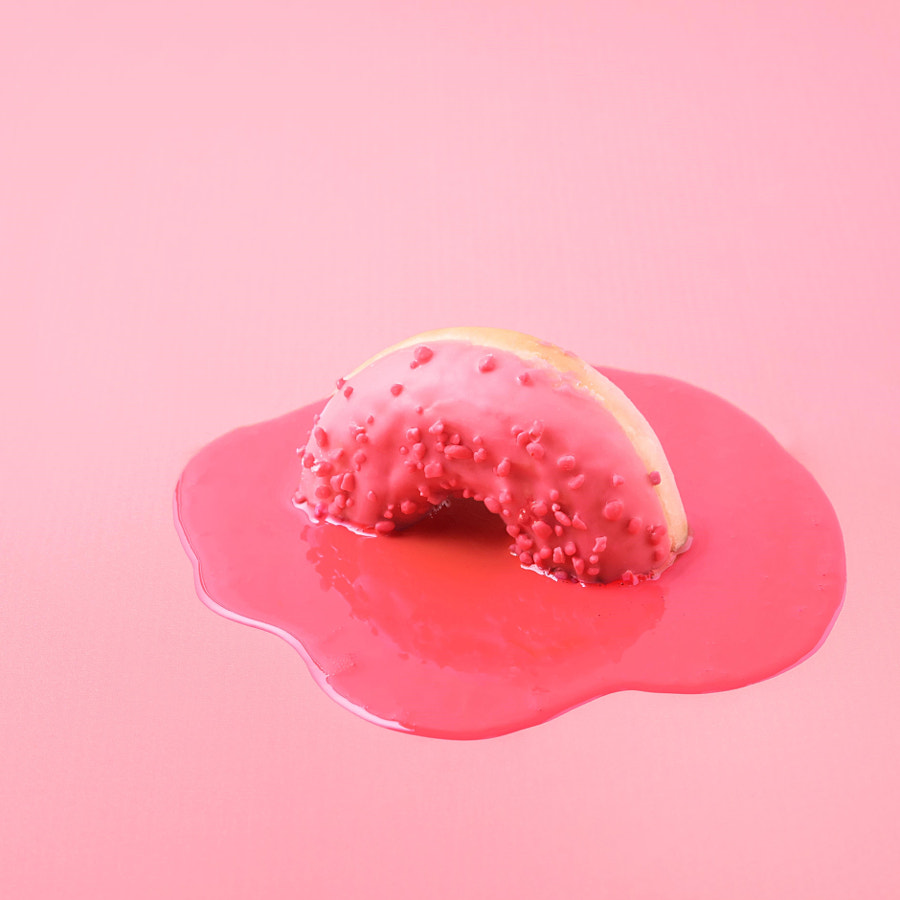 These are the color formats you’ll find when working with raster files: cyan, magenta, yellow, and key/black or red, green, and blue. At the risk of oversimplifying, the former is generally used for print, while the latter is often preferred for web. While CMYK represents the ink used for printing, RGB is designed for screens. What it is
JPEG files are relatively small, making them the go-to for convenience. They are, however, lossy, a term that describes raster files that lose data every time you save. The more you work on it, the more it degrades. JPEGs will decrease your file size, but the price you pay is running the risk of decreased quality. JPEGs can also vary widely in quality, depending on how much they’ve been compressed. 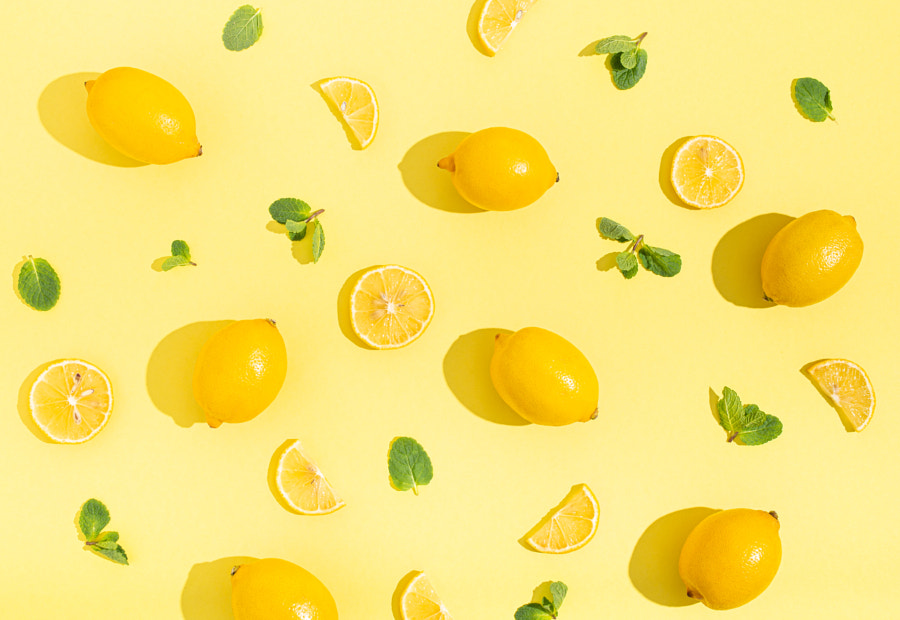 When to use it
JPEG files are perfect for sharing on the web and social media, as they load quickly. Consider these for images you’ve already edited and are ready to publish online. In some cases, they might be suitable for printing as well (usually, smaller prints). Another benefit is that JPEGs are widely supported (they have been around for decades, after all), so you’re unlikely to encounter a situation where they’re impossible to use. 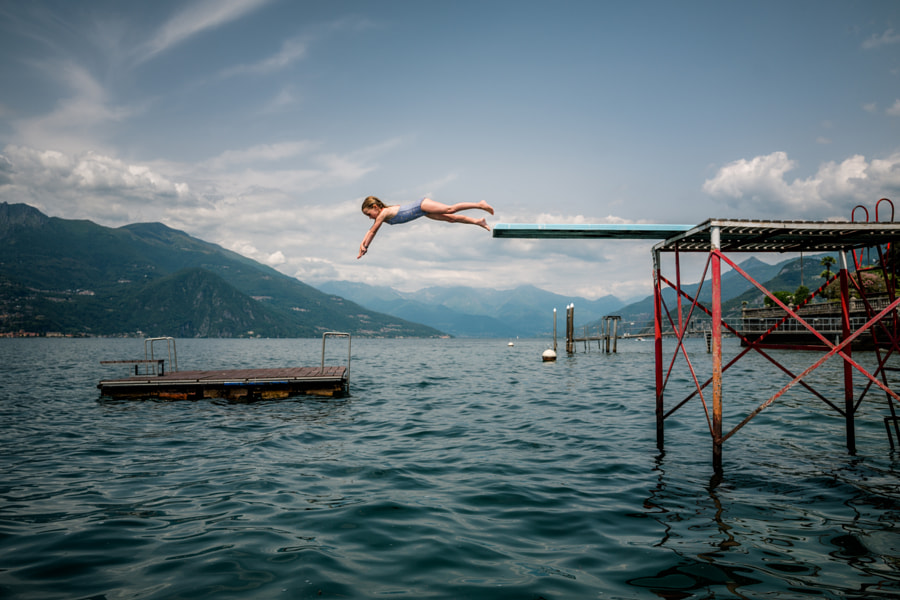 Quick fact
If we get super technical, JPEG is actually a compression standard, not a type of image (the type of image is a JFIF or EXIF), but many of us use it to describe the image type. 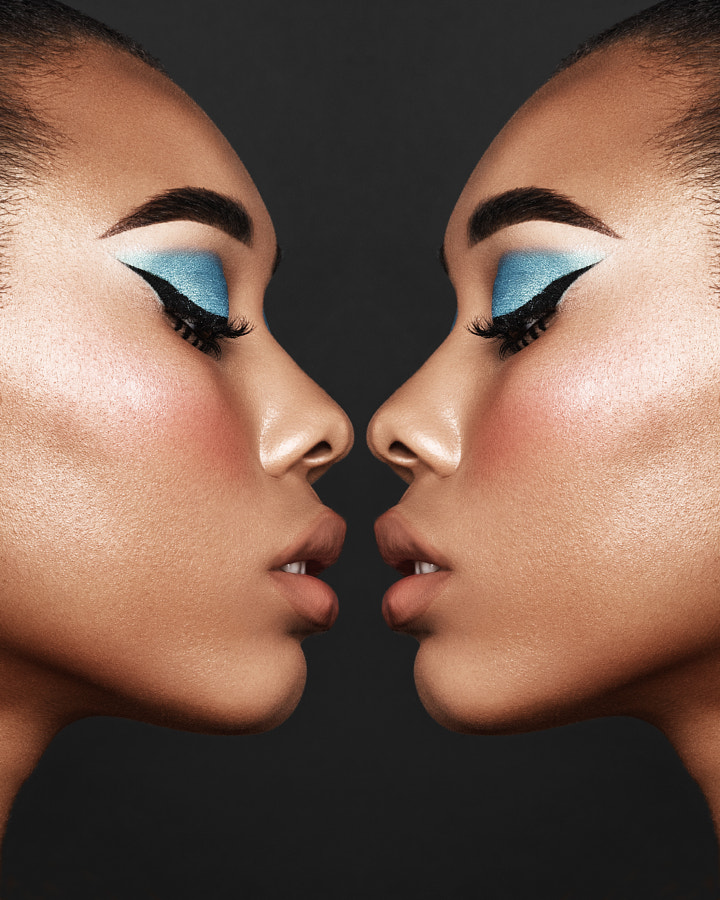 What it is
As opposed to lossy files, lossless files are considered stable. TIFFs are high-quality, lossless files, but the trade-off is that they take up much more space than their JPEG counterparts. That’s why you won’t see them used often on social media. 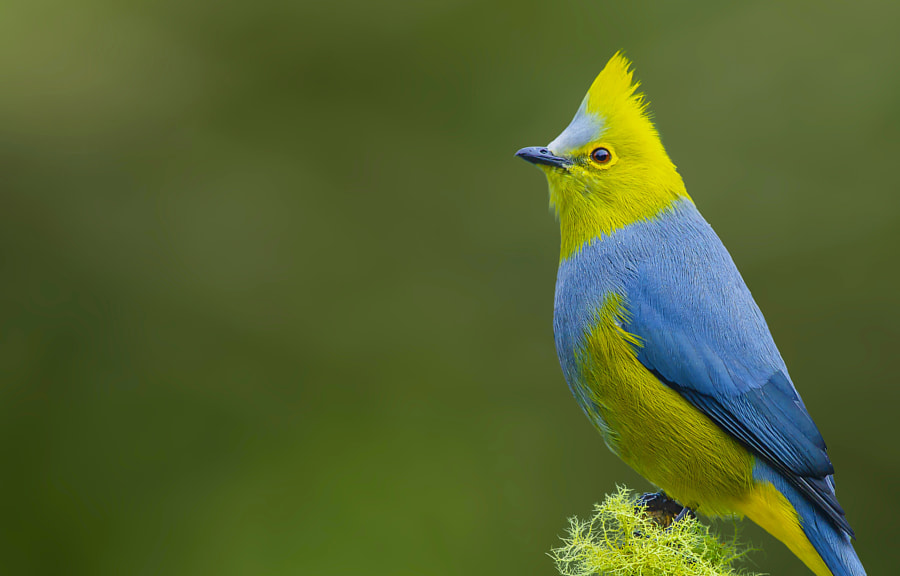 When to use it
TIFFs are high-quality images ideal for printing. They also offer more flexibility in post than you’d get with a JPEG since they don’t degrade with every save. Consider them for the files you store long-term, while using JPEGs for everyday sending and sharing. 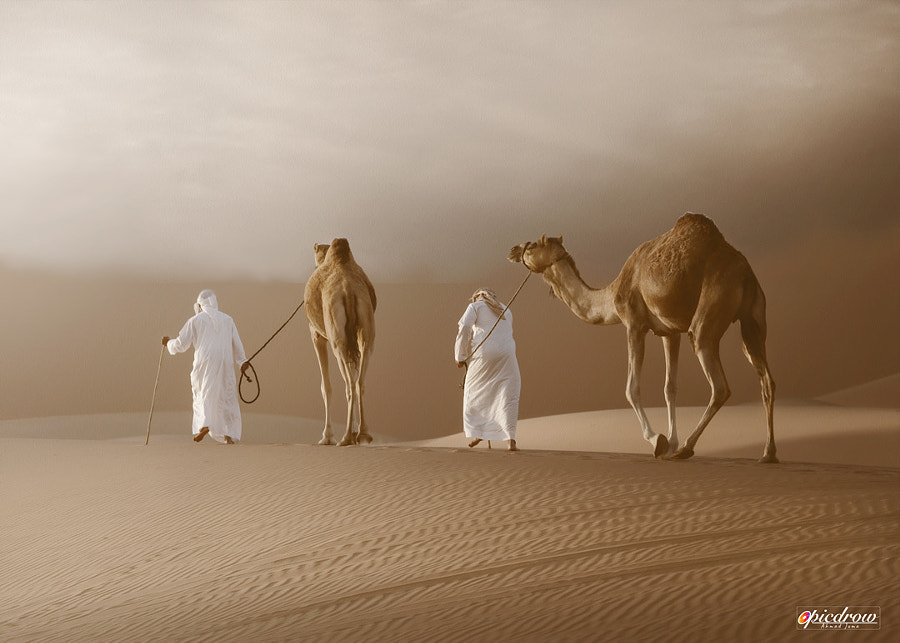 What it is
Like TIFFs, PNG files fall under the lossless category. One of the most appealing elements of a PNG file is that it supports transparency, unlike, for instance, a JPEG, which requires a solid background.

When to use it
PNGs are for web use. You’ll see them used often for screengrabs, web logos, or infographics that include text and need to be clean and sharp. The reason they’re well-suited to simpler graphics is that they increase in size as an image becomes more complex. 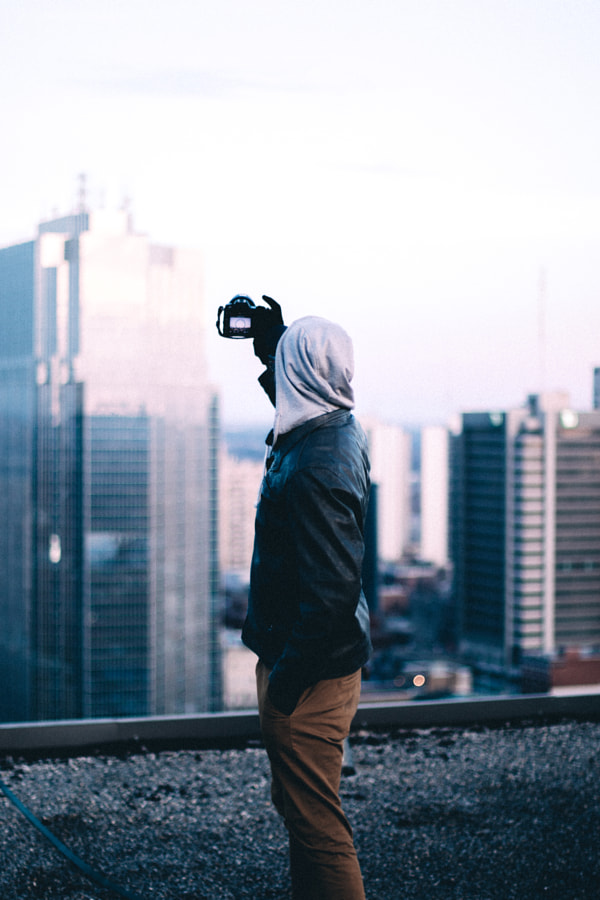 What it is
WebP, as the name suggests, is a web format that can be used in place of or in addition to JPEGs or PNGs. The selling point of this format is that they generally have the same quality at a smaller size, when compared to the former two.

When to use it
Consider this format for the web, especially pages with lots of images, as it’s made to help images load quickly and requires less space. These files also support animation and transparency. 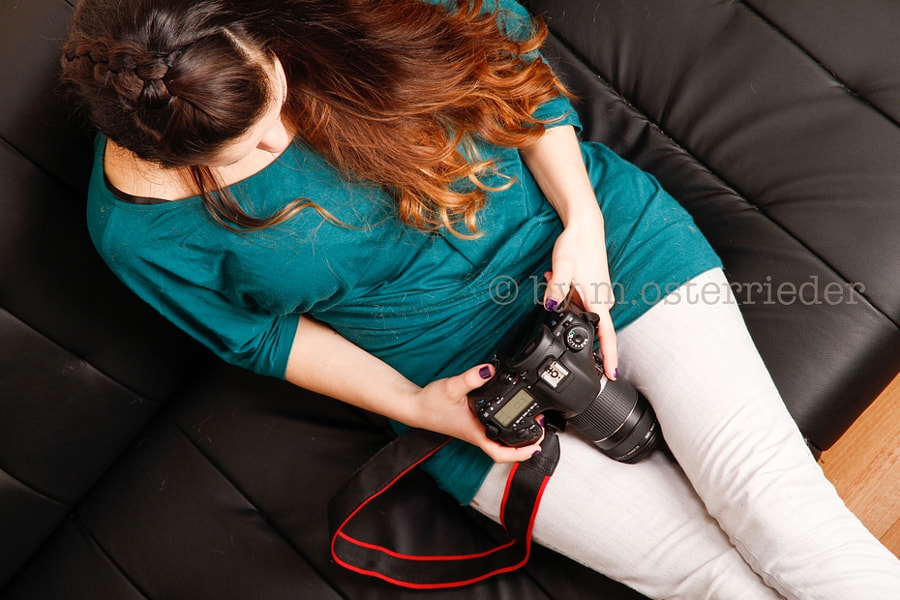 What it is
Popular for use in smartphones, HEIC image files were created as a competitor to the much-loved JPEG. With this efficient format, you can get even smaller files at the same quality.

When to use it
HEIC files aren’t as widely-compatible as JPEGs (yet!), so they’re mostly used by smartphone photographers. 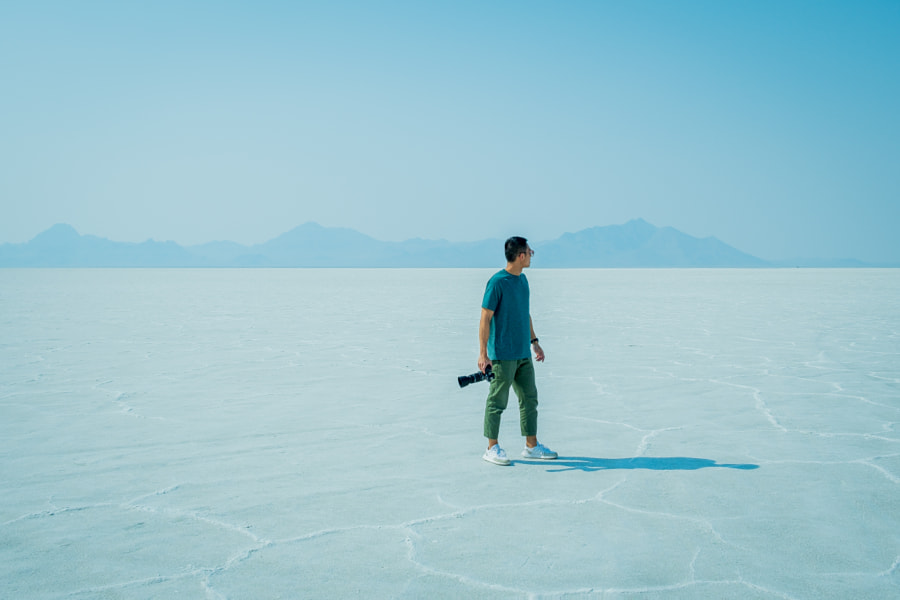 What it is
True to their name, we can think of RAW files as “uncooked” images. They’re packed with unprocessed data and information, but they won’t look great straight out of the camera, as they require editing. They’ll take up a lot of space, but they offer more creative opportunities and control down the road.

When to use it
One of our best and easiest tips for professional photographers is to always shoot in RAW. RAW files are the gold standard for photographers who post-process their images because you won’t lose any detail, as you would with a JPEG. For that reason, RAW files are much more likely to be “saveable”; that is, because you’ve retained so much information, you might be able to fix your mistakes after the fact. After processing, the image will then be converted into another format for sharing.

Quick fact
RAW files aren’t standardized across camera manufacturers, so they’ll vary depending on what brand you use. 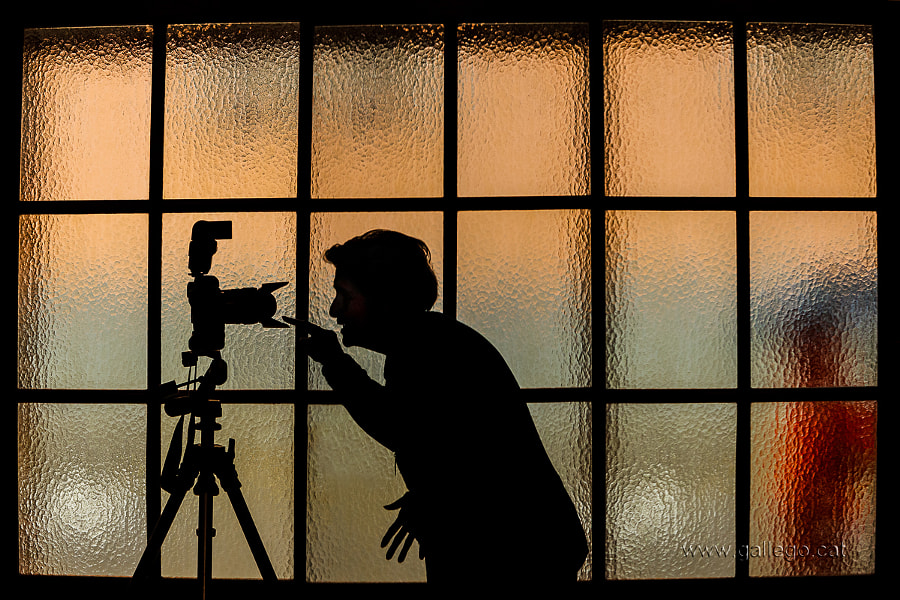 Bear in mind that most professional cameras will shoot in RAW, JPEG, and TIFF. These six file formats represent the tip of the iceberg when it comes to all the image types we might encounter in 2022, and more are likely to emerge in time. But understanding them is the first step toward improving your workflow as a photographer. Familiarize yourself with these formats so you can easily adapt your work across media, whether you’re printing photos for an exhibition (we recommend TIFF, in that case) or sending your edited shots to a client (in that case, JPEG might be better).

How To Match Fonts in Photoshop
Backpacking For Photographers
For the film lover: How to choose your camera and film type
The Winners of the 2022 Nature TTL Photographer of the Year Competition
The Paparazzo is a DIY interchangeable lens digital camera based off the Raspberry Pi and PI HQ Camera module