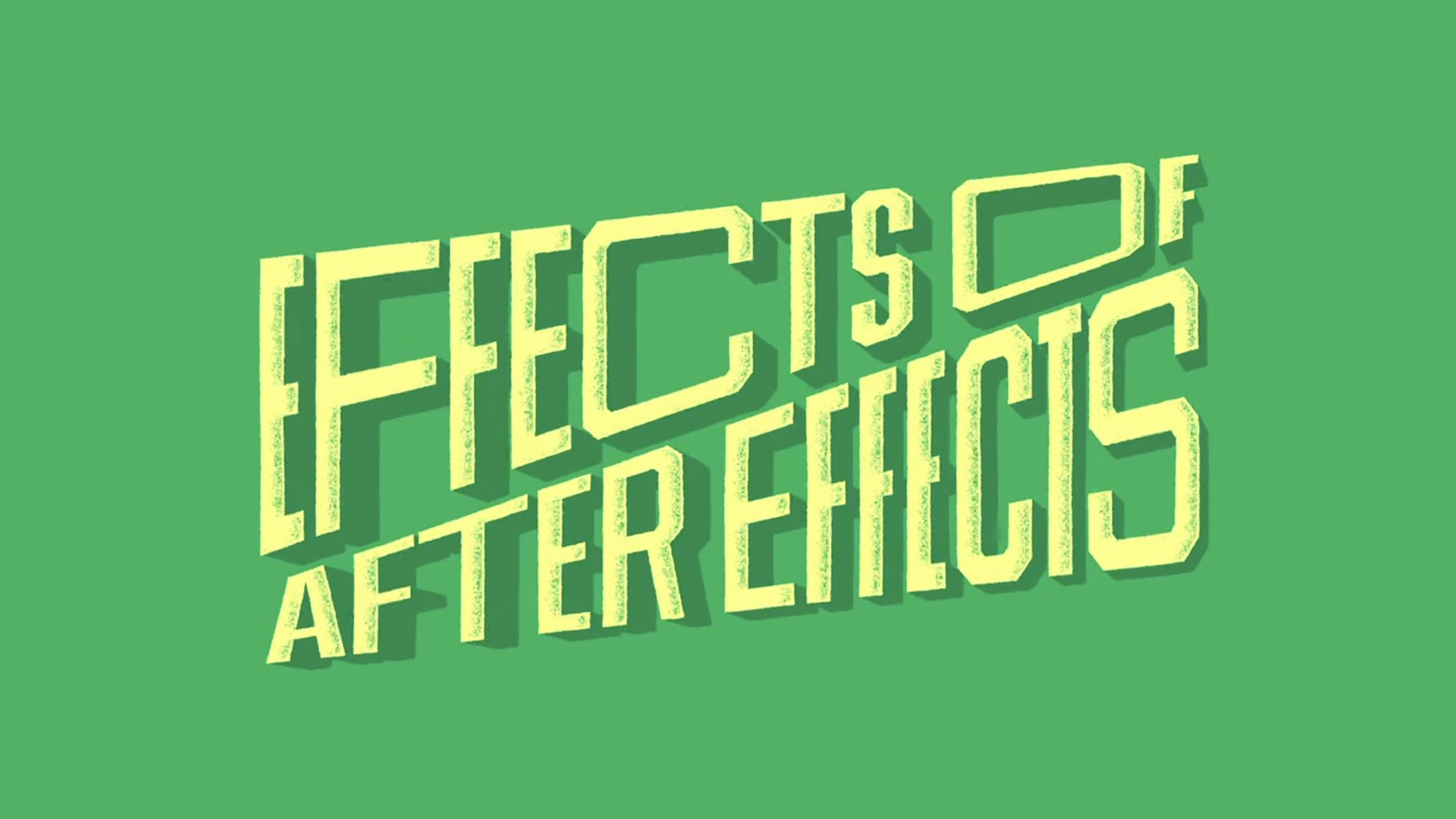 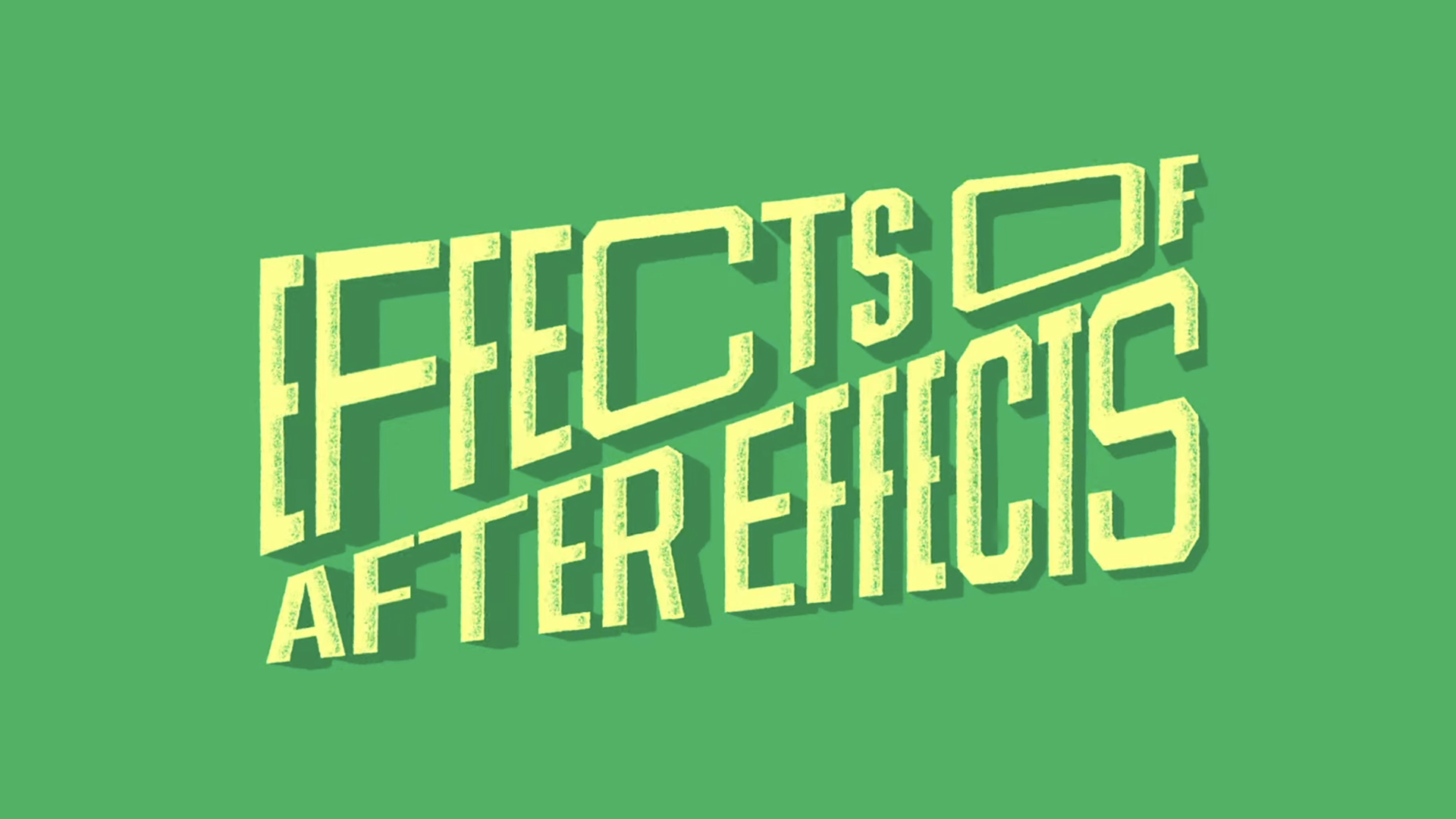 After Effects has grown in capability a lot since I last used it regularly. Recently, I’ve found myself needing to use it again for a few projects, so I’ve been hitting up the YouTube search to see what’s new and interesting that I might have missed in the last couple of years. During my search, I ran across the channel Jake in Motion, by motion graphics artist and educator Jake Bartlett.

For the last seven or so months, Jake has been posting a video almost every day with each going over a different effect available in the current version of After Effects, explaining in-depth what it does and how you can utilise it in your creations. Currently, his Effects of After Effects series stands at 187 videos covering a vast array of native effects available within Adobe After Effects and he’s not finished yet!

If you’ve never used After Effects, the number of effects shown in its menus can seem pretty overwhelming – to the point where you’ll probably end up ignoring the majority of them and just focusing on the ones you need to accomplish your current task. You might even tailor your tasks to the effects you already know. But once you look through Jake’s playlist, you soon realise just how much there is to Adobe After Effects and how powerful some of those effects can be.

Jake goes very in-depth in some of the effects, as you can see from the Shatter video above. This might an effect I know I’ve used in projects in the past, but having seen Jake’s video, I know I’ve never used it to its full potential. Another effect that’s quite popular – and one I also used to use quite regularly – is the compound blur. If you ever wondered how timelapse shooters got that tilt-shift effect on cities, they probably used this!

Some of the effects found within After Effects are ones that most of us are unlikely to ever use even though they seem like they’d be a lot of fun to play with. Effects like CC Hair, for example. I can’t see myself ever using something like this in a project, but watching Jake’s video makes me want to come up with a project idea to include it!

Jake even goes over some of the obsolete effects that still remain within After Effects in order to retain compatibility with projects created in previous versions of After Effects and have now been superseded by newer effects. If like me you’re coming back to After Effects after a bit of a break and you’re wondering where some of those old effects you used to use regularly have disappeared to, this one might help answer that question!

It’s a fantastic series and it’s still growing daily. I expect it will keep going until Jake’s gone through the entire list – assuming Adobe doesn’t add a few more effects to the list before he’s finished.

As of this post, Jake’s Effects of After Effects playlist stands at – Scratch that, it’s 188 videos now. He’s posted another one in between me starting this post and completing it – and if you ask me, it’s probably the most valuable Adobe After Effects educational resource since Video Copilot!