In 2006, when Edward Steichen’s 1904 photograph Pond-Moonlight sold for $2.9 million, setting a record at the time, just three prints of that image were known to exist in the world. All three were created with Steichen’s supervision, making them irreplaceable. 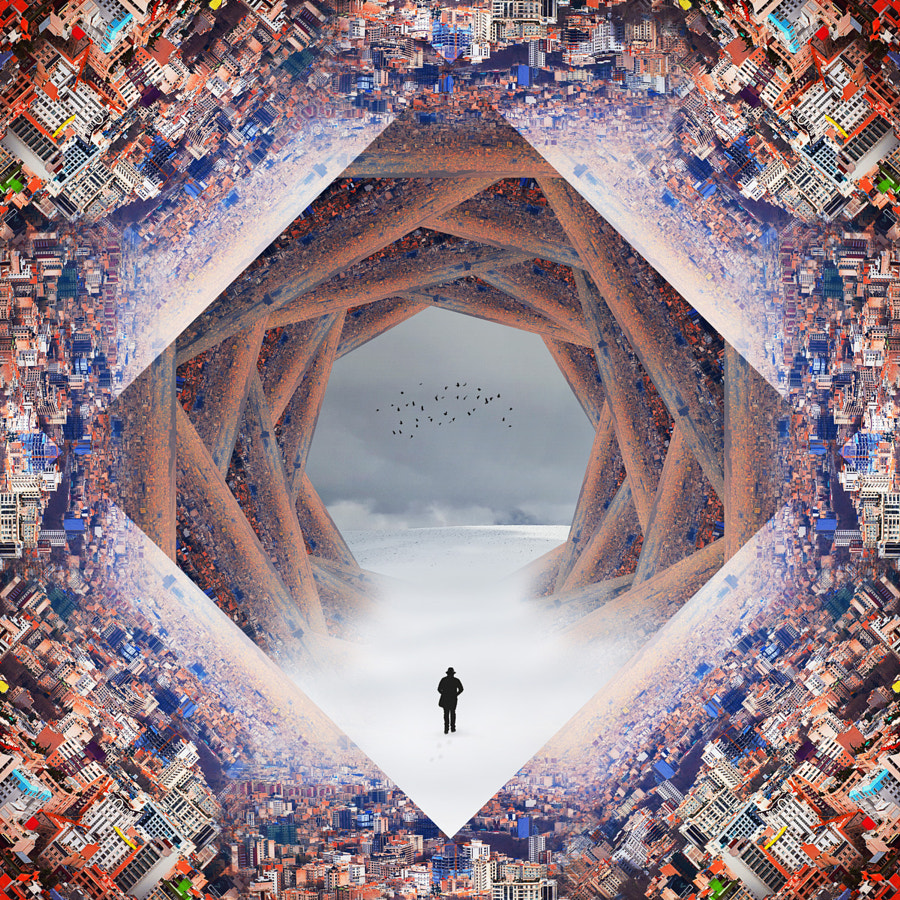 Back then, it might have seemed inconceivable that art collectors would pay millions of dollars to own digital files, but many of the principles that guided the fine art photography market back then continue to shape the world of NFTs or non-fungible tokens. Steichen’s print was valuable for many reasons, but one of them was simple: it was rare. The same idea holds true in the crypto art market.

Rarity is such a defining factor in determining the value of NFTs, in fact, that cryptocurrency and crypto art insiders now use the phrase “looks rare” ironically when joking around on Twitter. There’s even a service called Rarity Sniper, used by collectors to check the rarity of more than a thousand NFT collections on Ethereum, Solana, and beyond. 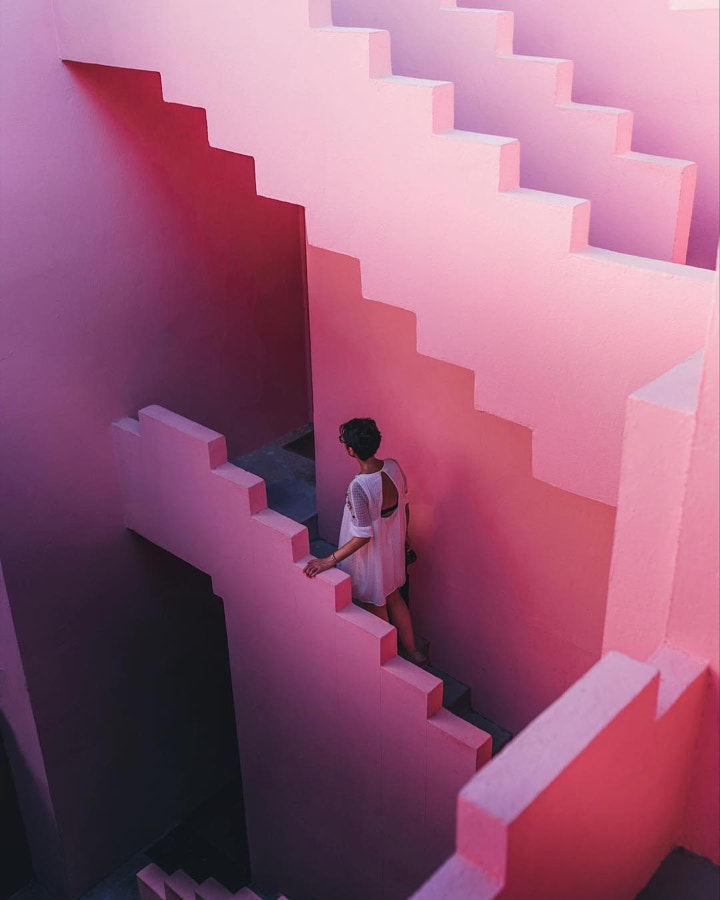 Of course, the basic concept of rarity is familiar among photographers in the fine art world of prints. When Andreas Gursky’s Rhein II sold for $4.3 million a little more than a decade ago, the value of the work was also linked to its rarity; the piece that sold was part of an edition of six, and four of those were held in museums. Richard Prince, himself an art world record-holder, famously works in limited editions of two; these works on not quite one-of-a-kind but they’re as close as you can get.

Blockchain technology has been embraced by photographers for its ability to create scarcity among digital assets. The creator determines how rare a piece will be by deciding either to release it as a 1:1, where only one person can own the photo on the blockchain, or as collectibles with a certain number in existence. In general, the fewer copies exist, the more value you create. (It’s worth noting that an unlimited number of copies of your image can still exist online. Anyone might be able to download it, but only the buyer of the NFT can claim to own it.) 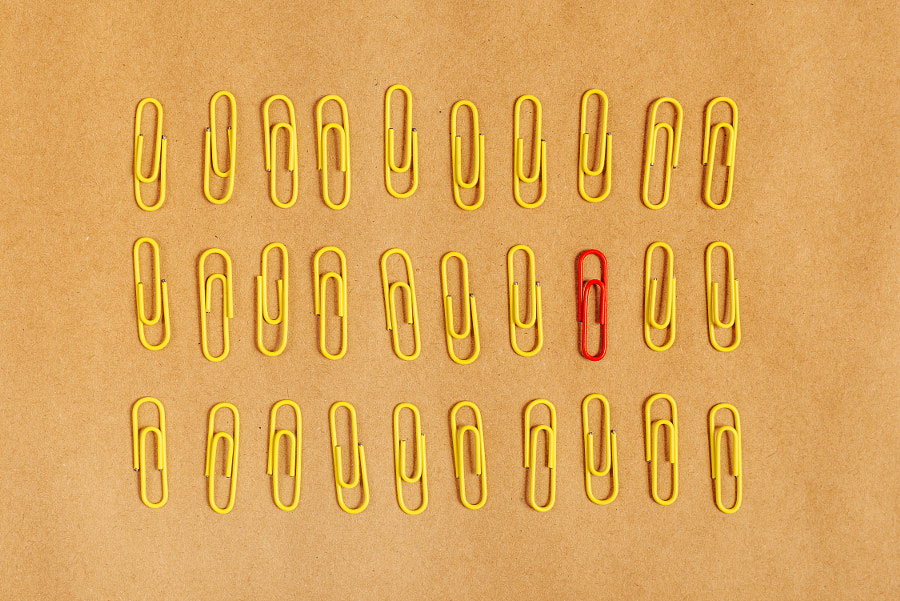 Another community contributing to the NFT revolution is a new generation of generative artists, or artists who use a computer program to create images. The most famous example, perhaps, is the original: CryptoPunks, a collection of 10,000 digital characters or avatars created by Larva Labs. Their features were randomly generated, and while no two are identical, those with the rarest traits are also the most valuable. While human-looking punks are more common, the more elusive ape, zombie, or alien will usually command higher prices.

“In the same way a baseball card with a misprint or flaw can be worth considerably more than the mass-printed version, the unique or defining features of digital assets can greatly impact their value,” the 500px team tells us. “NFT pieces and collections are often ranked by collectors based on rarity, and they want to know exactly how rare or exclusive a piece is before buying it.” 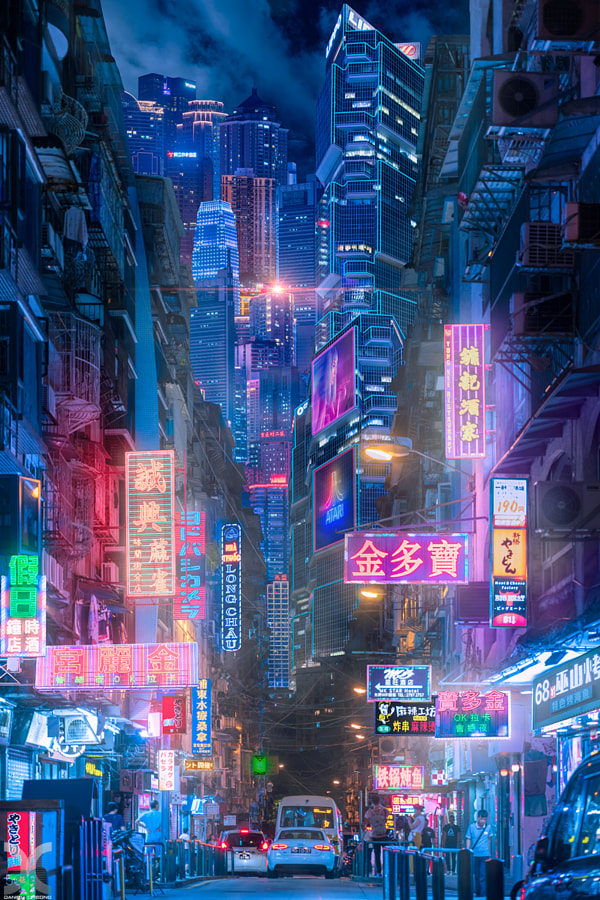 The Bored Ape Yacht Club, known for its popularity among celebrity collectors, is another prominent example, with certain outfits, accessories, or traits assigning greater value to specific apes. Only 46 of the 10,000 apes have “solid gold” fur, for example, making apes with this trait especially coveted. In order to be considered “rare,” the trait will generally occur in less than 1% of the collection. BAYC has also cultivated an atmosphere of exclusivity; every NFT doubles as “membership” to the online social club of the same name. There have also been in-person meetups in cities around the world.

This idea of utility—or the value of an NFT beyond the artwork itself—has been a key way for creators to connect with their audiences. “For example, Coachella recently announced that they are selling off ten exclusive NFT keys that will grant the owners lifetime access to Coachella,” the team at 500px explains. For photographers selling NFTs, these perks might include additional jpegs or prints, or it could be an exclusive event just for collectors. Maybe it’s a discount on a session or early access to future projects or drops.

Photographers have plenty of options and routes to explore. “With NFTs, you have the option of minting a singular piece or creating a limited collection,” the 500px team adds. “Creating a singular piece that is not part of a larger collection can add to the scarcity, making it a true one-of-a-kind.” On the other hand, collections can offer a more affordable price point to more people. Within collections, you could have identical copies of the same photo or unique pieces with different characteristics, with the value increasing with the rarity of those traits. 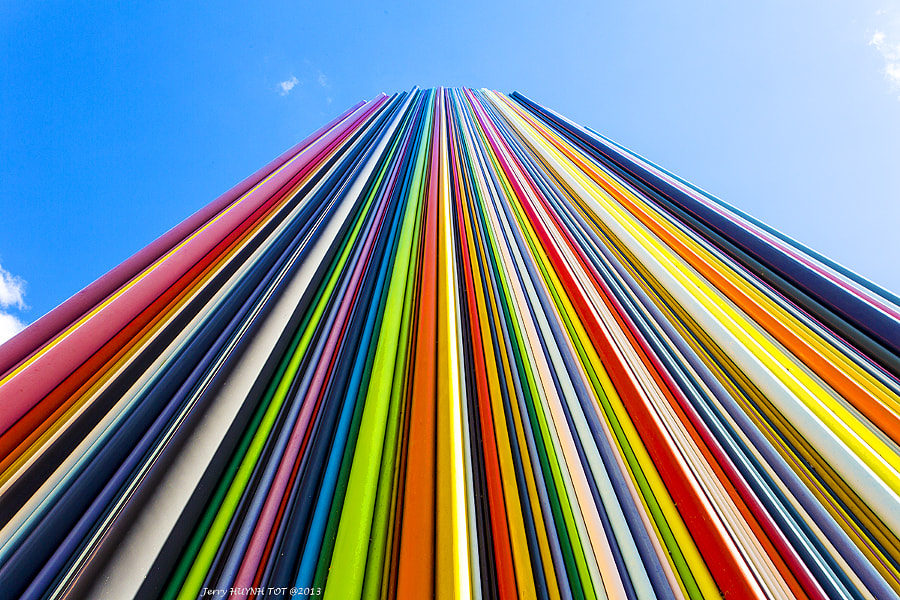 Another option could be to mix media; in a collection that comprises mostly still photographs, pieces with animations or a moving component could potentially be worth more. If you teamed up with an illustrator to create a mixed media collage on just a few photographs in your collection, a similar principle might apply. Maybe you even add an audio component; there are no limits here.

Consider, for instance, when the Associated Press auctioned off ten NFTs from their historic archives. The first piece was a representation of the iconic 1945 Joe Rosenthal photograph of US soldiers raising the flag at Iwo Jima; the NFT comprised a digital version of the first print made from the negative, rarely seen photographs, film and audio, and an original score by the composer Nick Kennerly.

Finally, the blockchain offers new opportunities to release and breathe new life into previously unseen work from photographic archives. In November of 2021, for example, the photographer Lawrence “Loupy D” Dotson unveiled a collection of previously unpublished pictures from the 1992 release party of Tupac’s debut album as NFTs. Of the eighteen NFTs, seventeen represented the original photos, while one represented a “Super NFT” collage of those images. Dotson developed the pictures previously, but he had not shared them publicly, making them feel exclusive on multiple levels.

Join the Vault waitlist to get early access and be the first to find out how you can create, buy, sell, and earn.