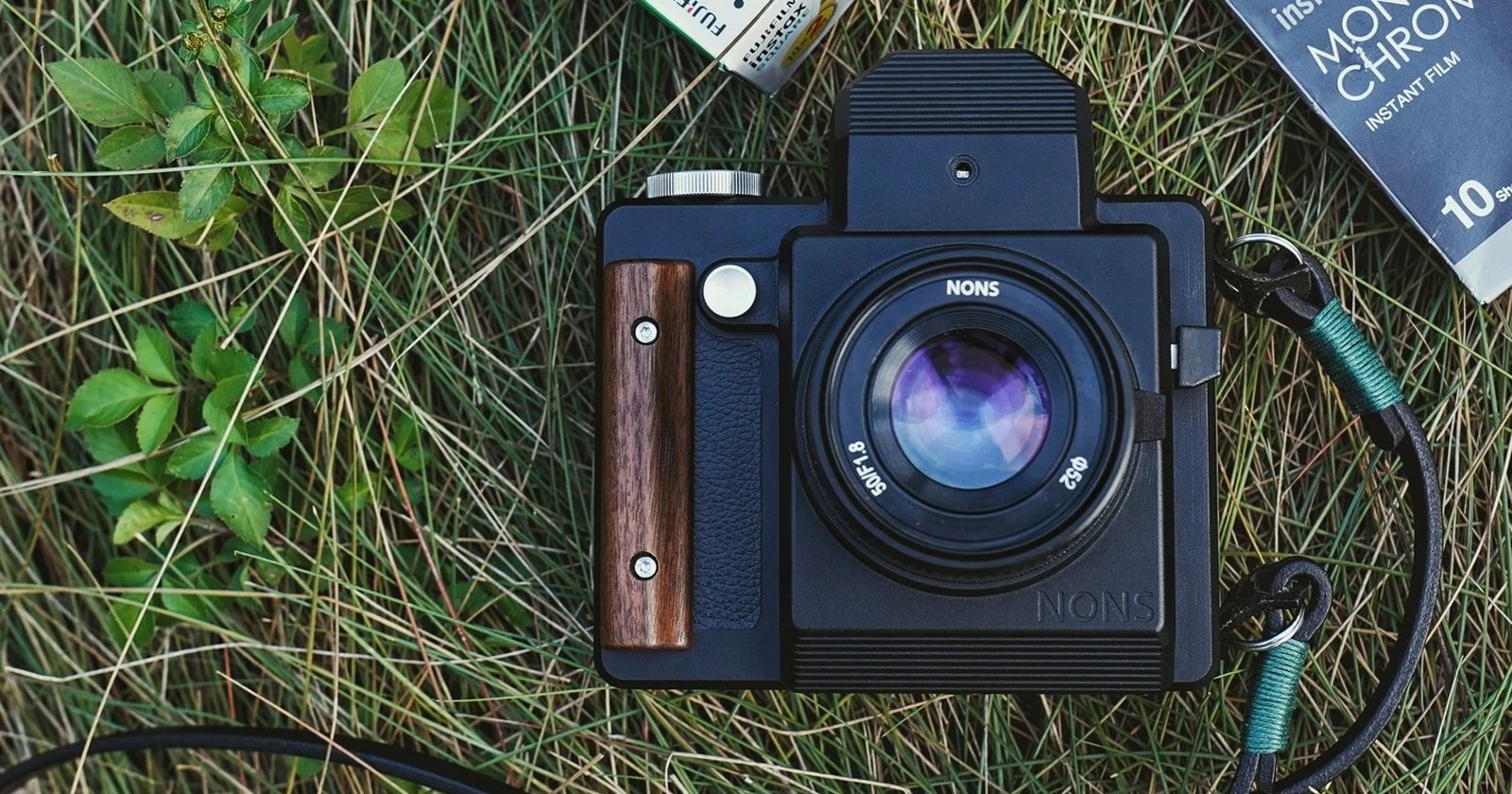 NONS says the SL660 is the follow-up to the SL42, the world’s first interchangeable lens SLR instant camera it announced in February of 2020. The company says that after the successful funding of that Kickstarter, it went on to sell more than 1,000 SL42 cameras.

The SL660 is a passive EF mount camera that NONS says is fully compatible with EF lenses as well as with any lens that work with EF adapters, like M42, Nikon F, PK, CY, and medium format lenses. The camera works with Instax Square film, a widely available 1:1 square frame that looks very similar to Polaroid instant film. The design of the camera is similar to that of an SLR, and the Sl660 uses a pentaprism-based viewfinder for what the company describes as an “intuitive manual focus experience” and has a significantly larger area of coverage compared to the SL42. Size-wise, the SL660 is relatively compact and while it is taller than the SL42, it is not as wide. It features a wooden hand grip that NONS says provides a comfortable handheld experience. 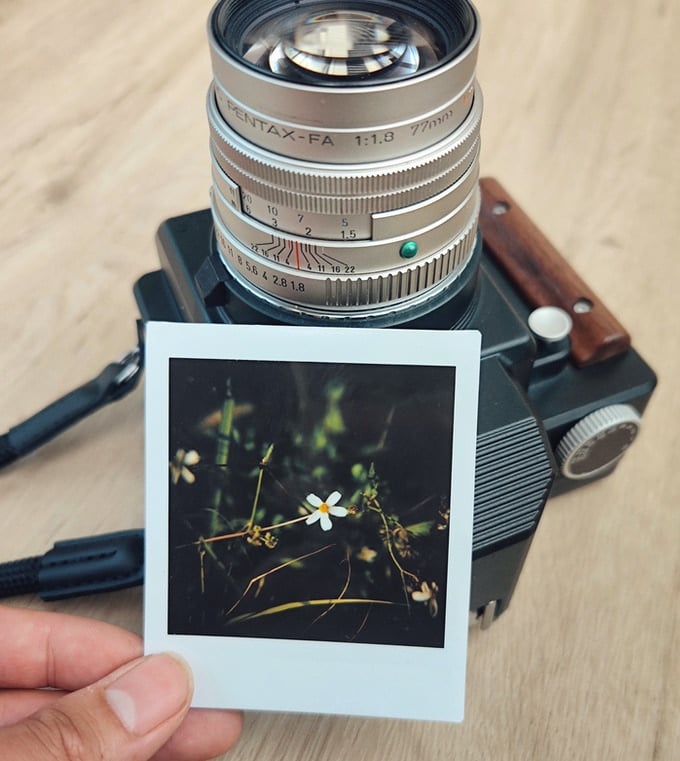 NONS says that the main body of the Sl660 is made of aluminum and the speed dial, which controls variable shutter speeds, is made of stainless steel. On that note, the SL660 offers full manual controls, including shutter speed control, aperture control, bulb mode (up to 999 seconds), and the ability to create multiple exposure photos. It also has a hot shoe for external flashes and can sync at up to 1/250 second.

The battery is charged via USB-C (compatible with power banks as well) and NONS says that should last for 100 photos.

NONS says that the SL660 works like a traditional SLR analog camera and photographers can use full manual control or rely on the integrated light meter for a faster shooting experience. To take a photo, users must wind the shutter, choose a speed, check the light meter, adjust the aperture, frame, focus, press the shutter, and then eject the film.

Below are some samples of photos taken with the NONS SL660: 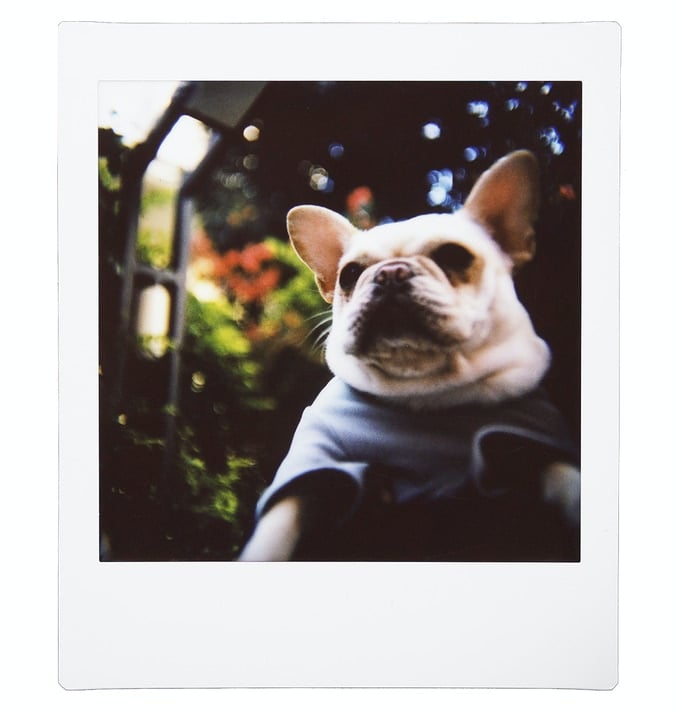 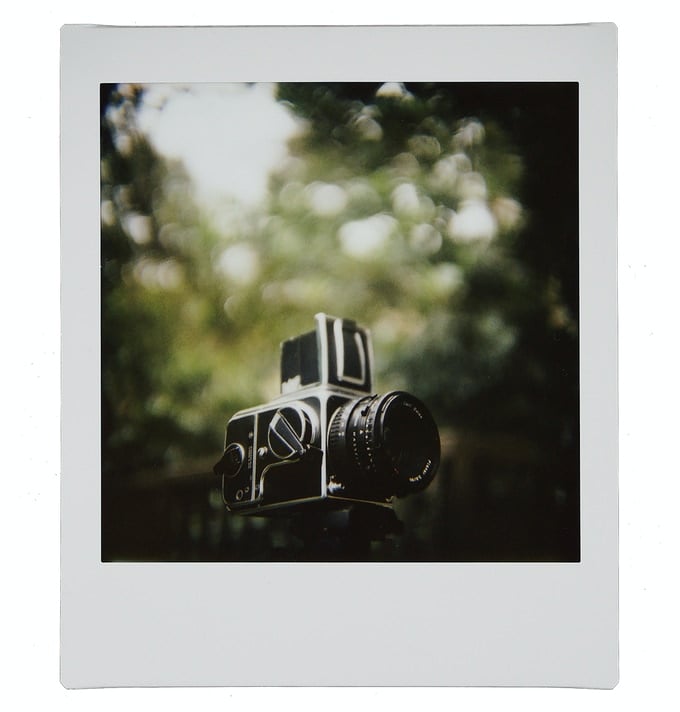 NONS is currently seeking crowdfunding support for the SL660 on Kickstarter. The camera can currently be backed for as little as 3,939 Hong Kong dollars, or about $505. The company anticipates shipping units to backers by July of 2022.

Disclaimer: Make sure you do your own research into any crowdfunding project you’re considering backing. While we aim to only share legitimate and trustworthy campaigns, there’s always a real chance that you can lose your money when backing any crowdfunded project.

3D Printed Camera Pistol Grip is Inspired By Soviet Spy Equipment
What is a Mood Board and How Do You Make One?
Photographing the Antpitta: My Favorite, Elusive Bird
The 25 People’s Choice Finalists of Wildlife Photographer of the Year 2022
Green Screens Aren’t Bad, Most Just Don’t Know How to Use Them