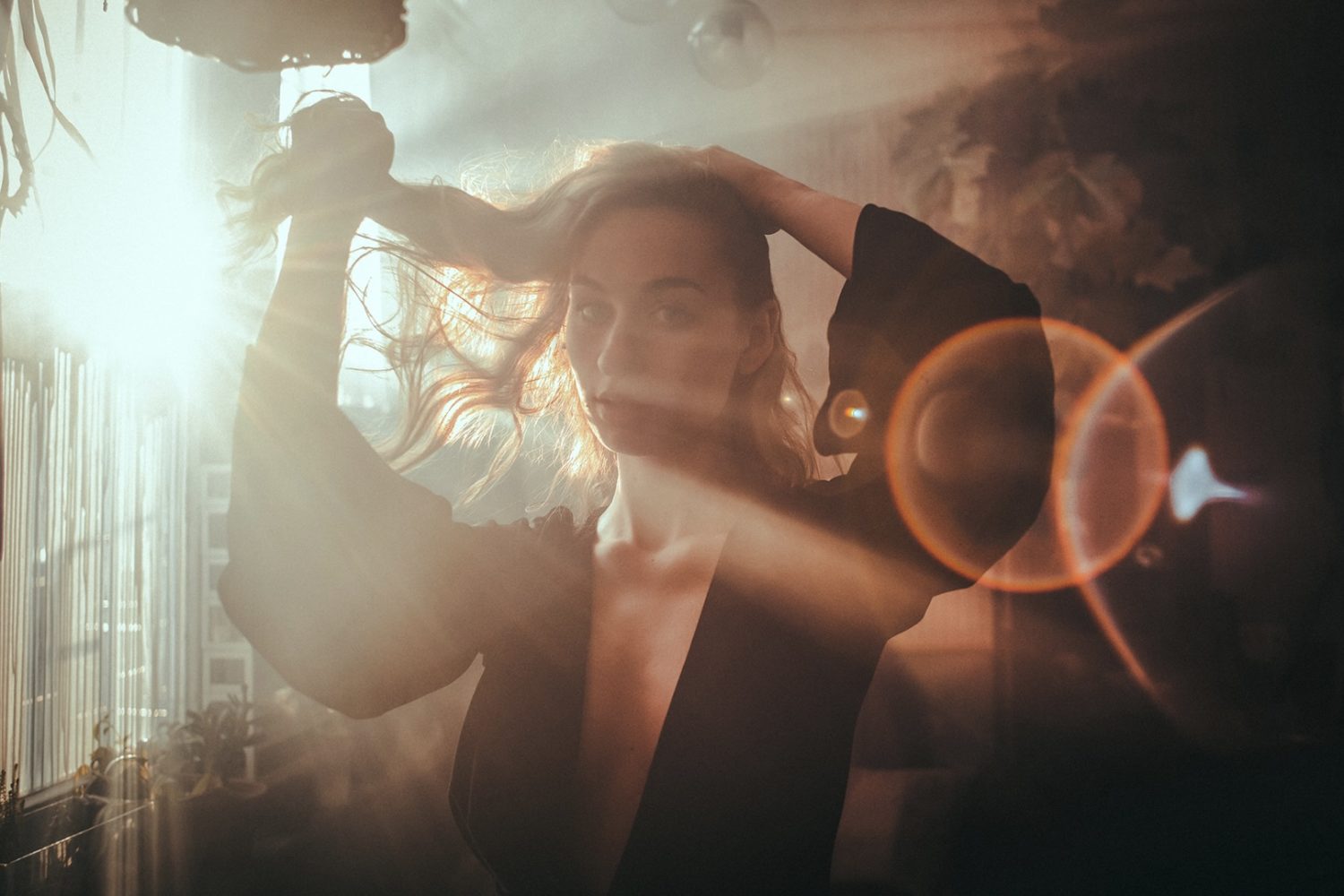 In the 1940s, the photographer Gjon Mili teamed up with Pablo Picasso to play with light painting using a simple penlight. During a period of experimentation in the 1950s, Weegee used prisms to create kaleidoscopic distortions. In the 1960s, the film Easy Rider made lens flare look cool.

For generations, photographers have used creative lighting to push the medium in new and unexpected directions. Sometimes, they’ve made mistakes, but just as often, they’ve broken the “rules” and broken ground in the process. Light is the photographer’s pen and paintbrush, and wielding it well can create images that wouldn’t be possible with any other art form. Here are some experimental techniques to try on your next shoot. 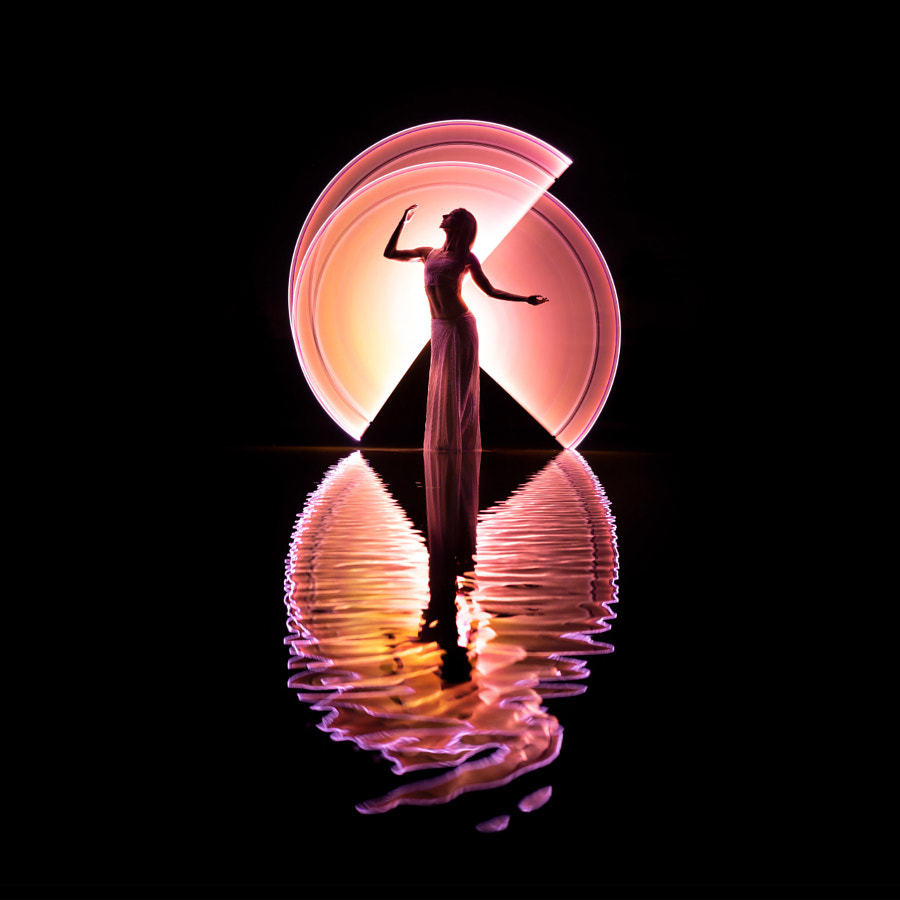 This technique uses a moving light source and a long exposure to capture those movements, with the light itself effectively becoming a kind of paintbrush (except the paint, in this case, is light). It’ll require darkness, so you can set up at night or use blackout curtains indoors to cut any ambient daylight that might show up during your exposure. As you’ll be using slow shutter speeds, you’ll also need a tripod to keep the scene sharp, and you want to make sure your subject holds still while the light moves. Experiment with different movements, light sources, and camera settings. The light itself can be anything from a flashlight to a fiber optic brush. Eric Paré and Kim Henry, a photographer-dancer duo who’s mastered this technique, even sell photo-ready light tubes via their store. 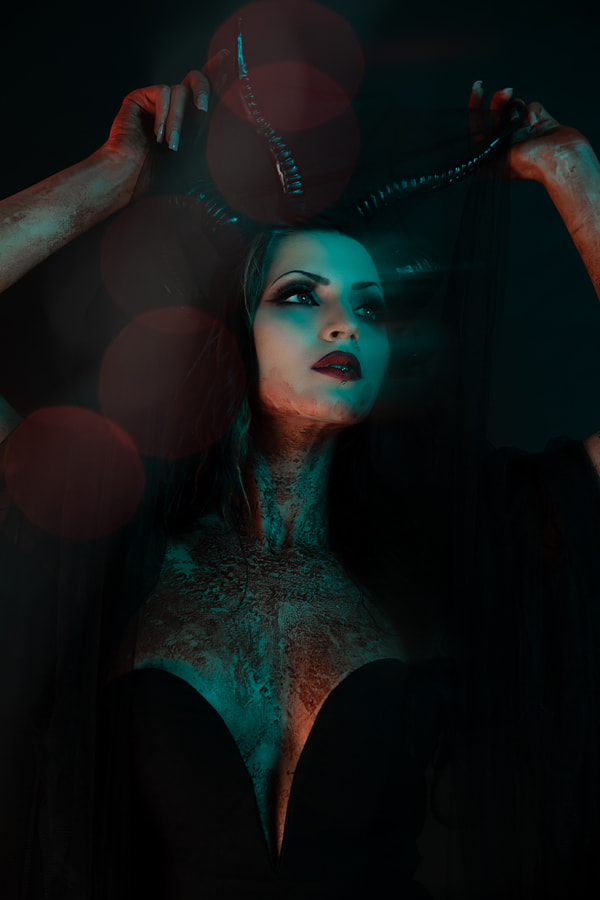 Gels are thin, translucent filters that change the color of your light in the studio. You can use them with your main light to color the entire scene, or you can light your background using a gel to create contrast with your subject. For just a touch of color, you can use a multiple-light setup and only gel one light, perhaps a hairlight. You can even combine two colors (perhaps complementary pairs, such as orange and blue or yellow and purple) and place one gelled light on either side of your model for a more dramatic effect. 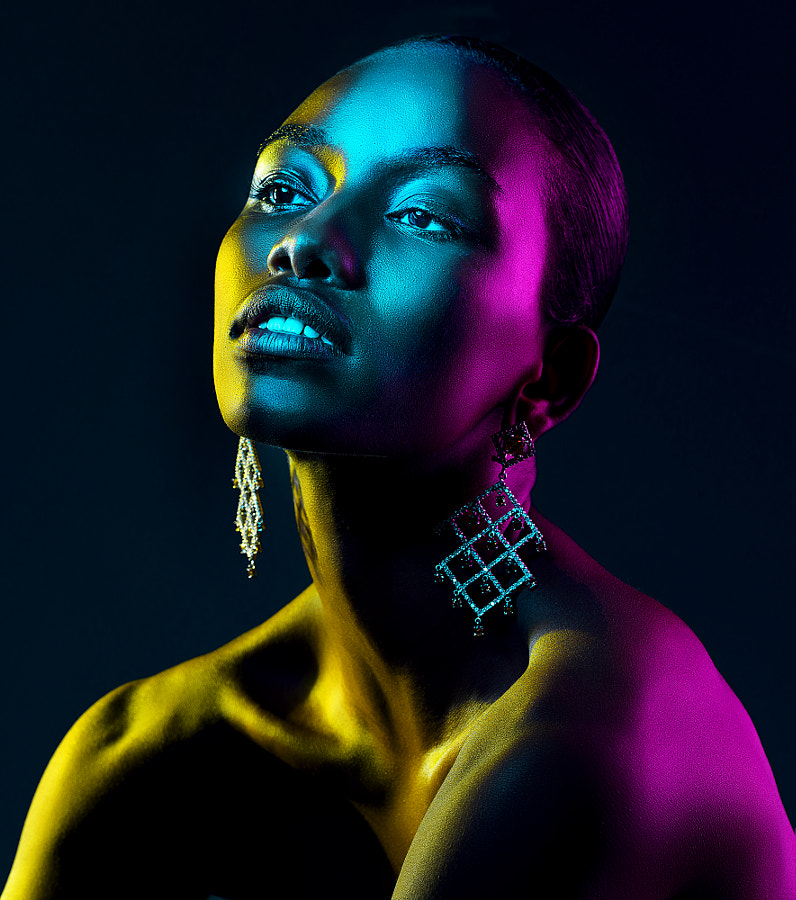 You can achieve this effect by first setting your exposure for your subject and flash before slowing down your camera’s shutter speed to catch some of the ambient light around you. Try it in the studio using a constant LED light for your background. The long exposure won’t influence your flash exposure, so your subject will remain sharp, but you’ll still get those lovely streaks of ambient light. 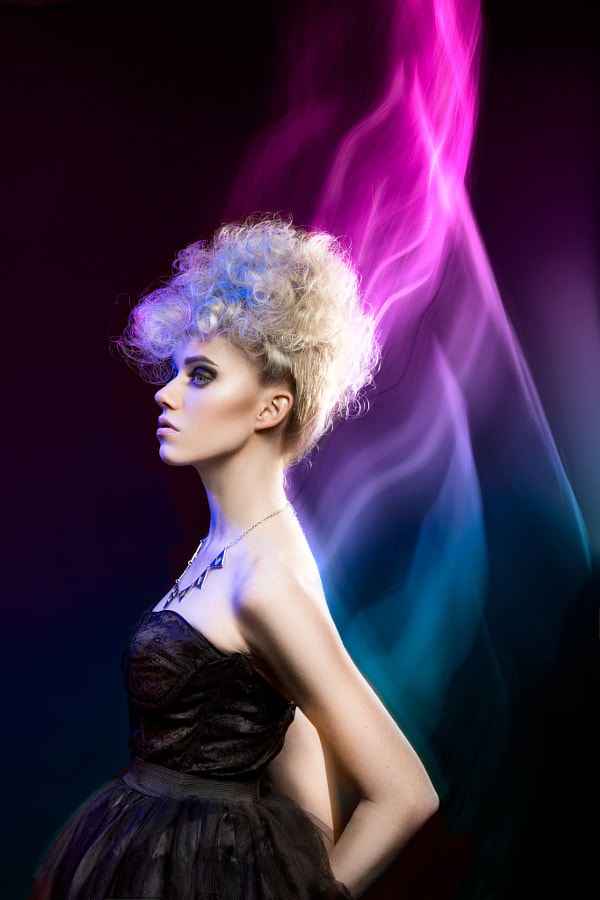 To create a sense of motion, shoot handheld and move the camera (or have your subject move within the frame). You can try different movements for various effects, so make sure you have time to play around with it. Just remember to turn off the modeling light for your flash and any additional lights, as these will register as ambient light. 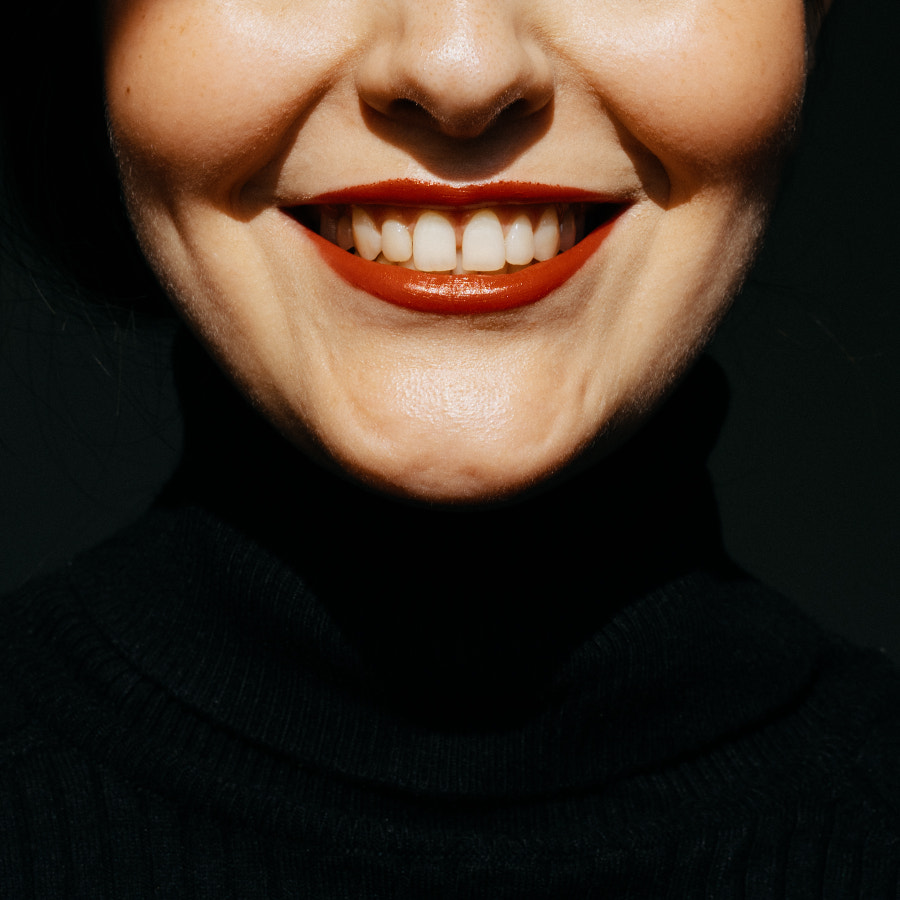 Butterfly lighting is a portrait lighting technique that creates an attractive, butterfly-shaped shadow under your subject’s nose. To get the effect, position your key light above the model at an angle, perhaps around 25 to 45 degrees. Have your model face the light, and raise your light until that shadow appears beneath the nose. You can try different modifiers, such as a beauty dish or umbrella, to tweak the light to taste. 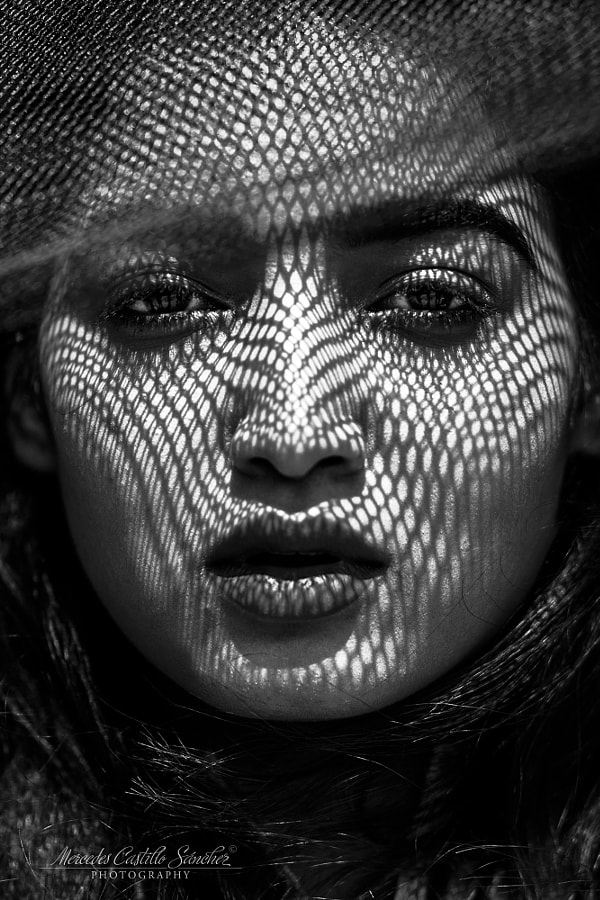 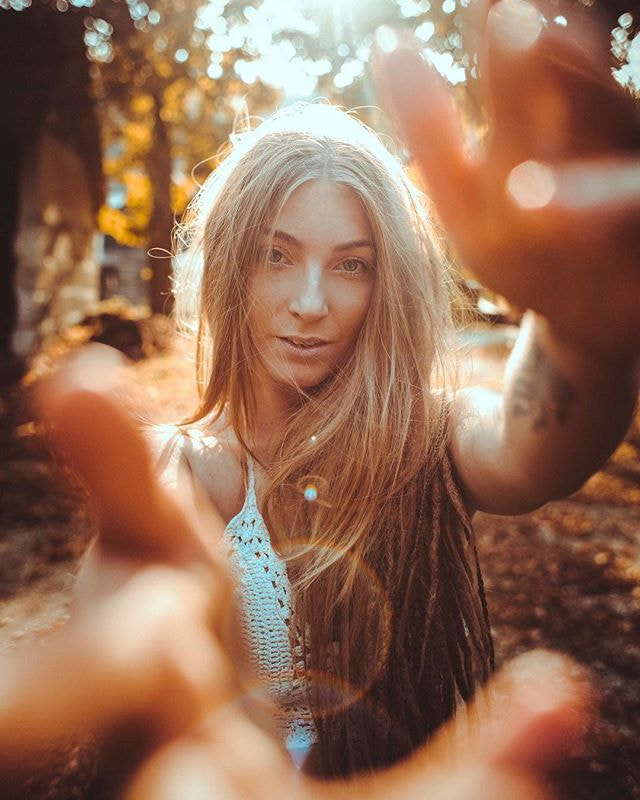 Lens flare occurs whenever a bright light, such as the sun, hits your lens to create a starburst or desaturated, hazing effect in your photos. You can achieve it by shooting into the light without the use of a lens hood. For a crisp starburst effect rather than a hazy orb, you’ll need to stop down your aperture for a wider depth of field. Keep in mind that zoom lenses are usually best for creating lens flare, as are older lenses.

This effect is particularly popular during the golden hour, when the sun is low on the horizon. Another way of creating a more appealing lens flare would be to have your subject partially obscure the light, so it’s just peeking out from behind them. Move around your subject to find the perfect angle. Filters can also have a dramatic effect on the appearance of your lens flare, so it might take a bit of trial and error to find what works for you. 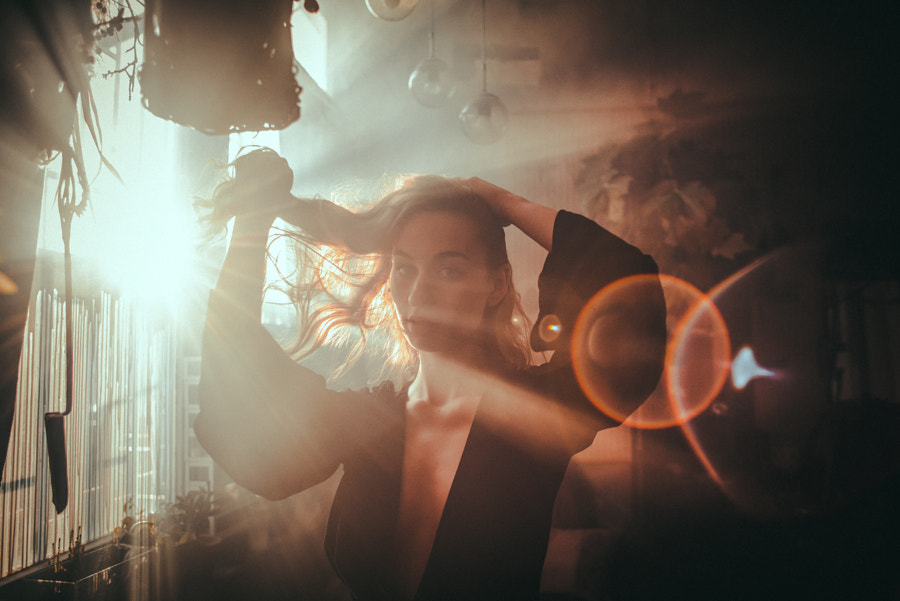 Safety first: Pointing your camera directly into the sun can damage your eyes, so exercise caution and care! 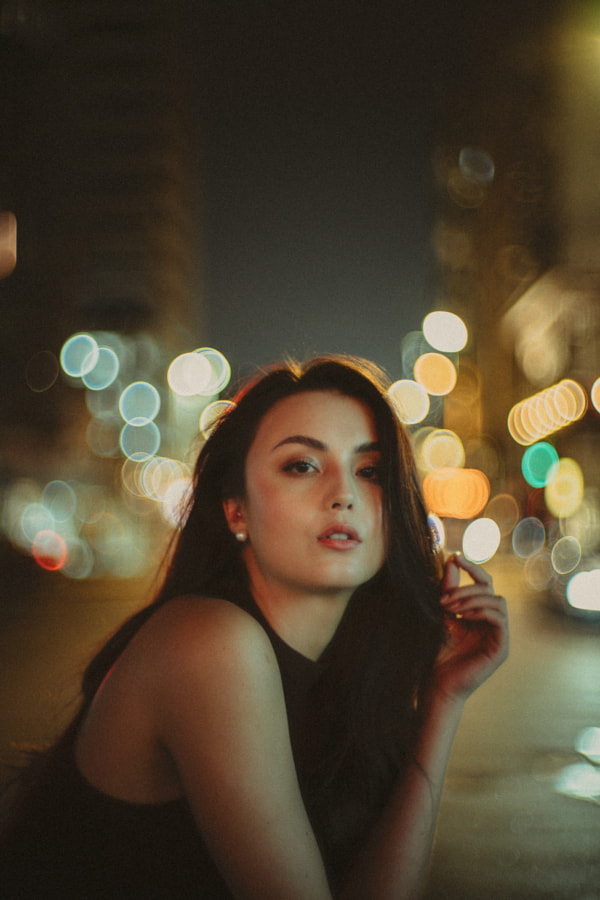 Bokeh describes the blurry effect you can create in the out-of-focus parts of your image when shooting wide-open. Because a wide aperture (small f-number) is essential for this technique, a fast prime lens is ideal. To make bokeh balls, or those glowy orbs of light, you’ll want some highlights in your background—holiday lights will work, as will street lights or other points of colorful light. The wider your aperture, the bigger and smoother the balls. 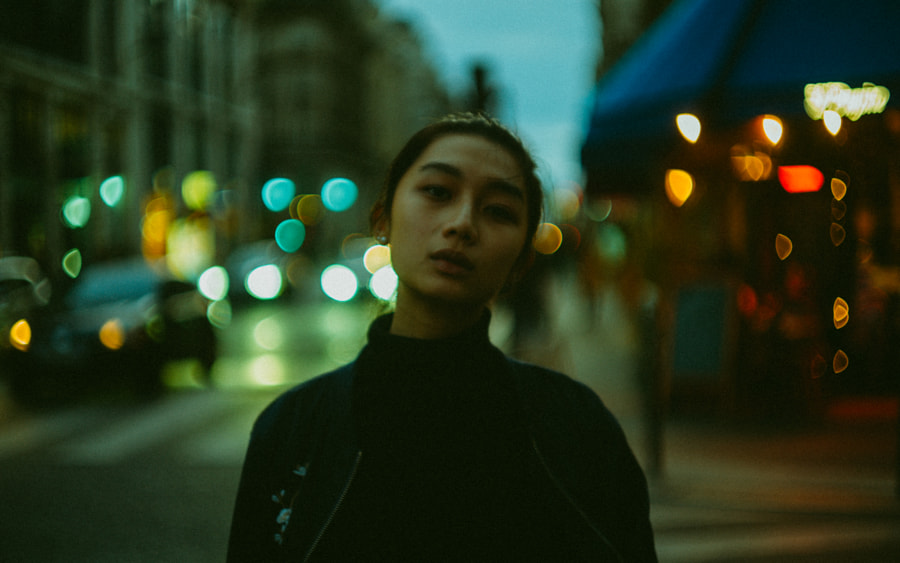 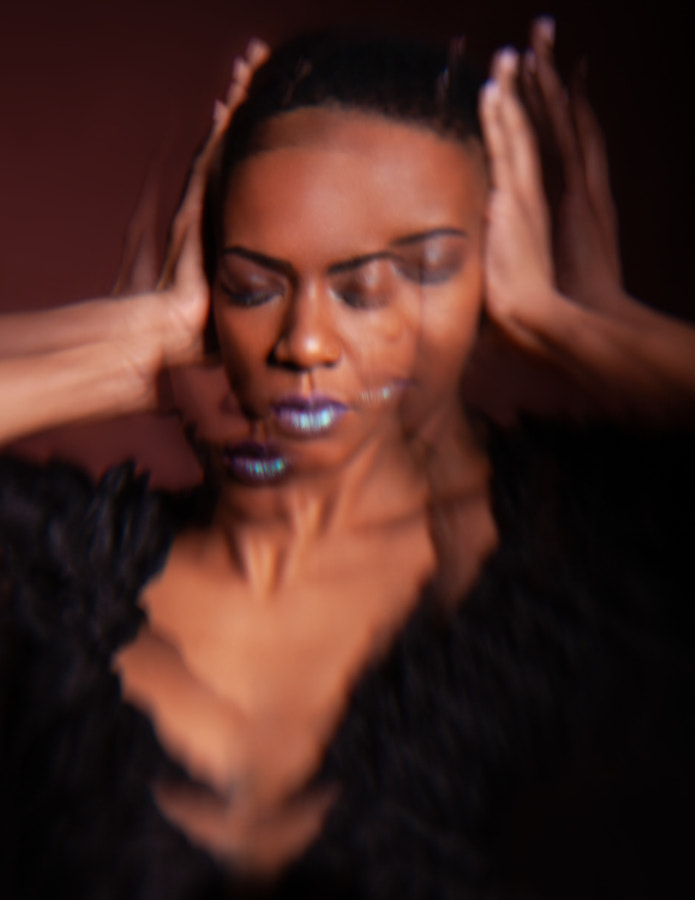 Glass prisms can create a wide range of effects when placed in front of your lens, from rainbows to reflections and pretty distortions. Fractal Filters makes prisms specifically for photographers, and they’re always popular among the pros, but you can also use a regular triangular prism. The effect will change depending on the lens you use and the positioning of the prism, so try a bunch of things to see what works best, remembering to remove your lens hood. 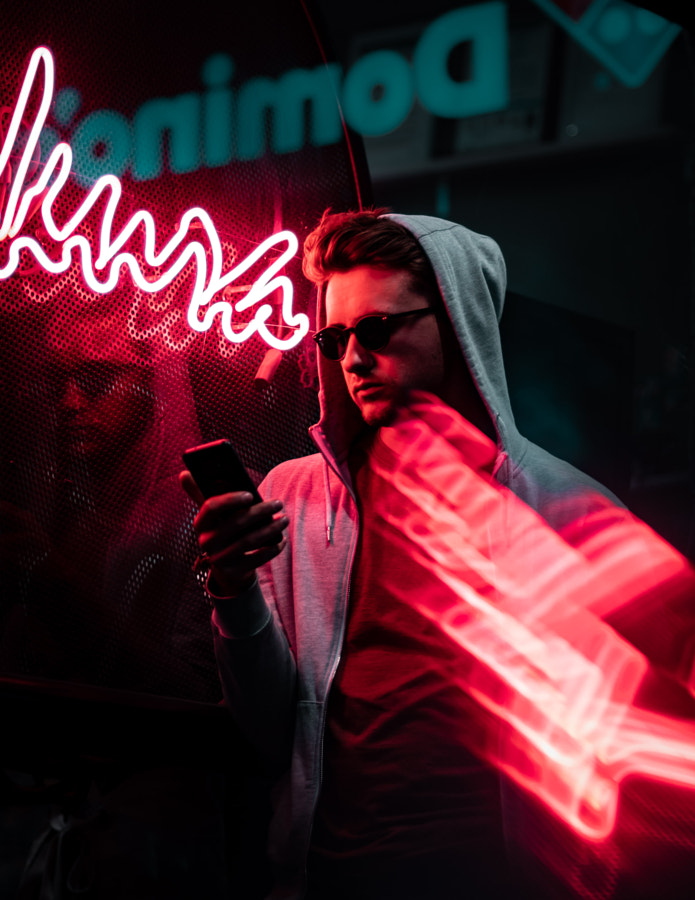 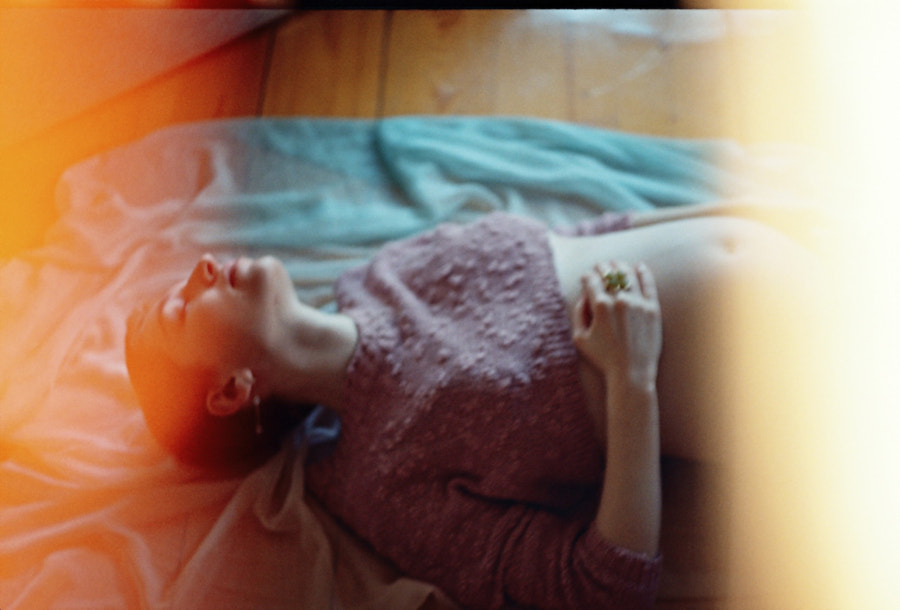 For this technique, you’ll need an old-school film camera. You’ll shoot a roll of film as normal, but once you’re done, you’ll load and run it through your camera again (you can use a leader retriever to get the leader back out of the canister). Put your lens cap on and click through the entire roll, periodically opening the back of your camera just a crack and for a split second, allowing light to leak in, before closing it back up. 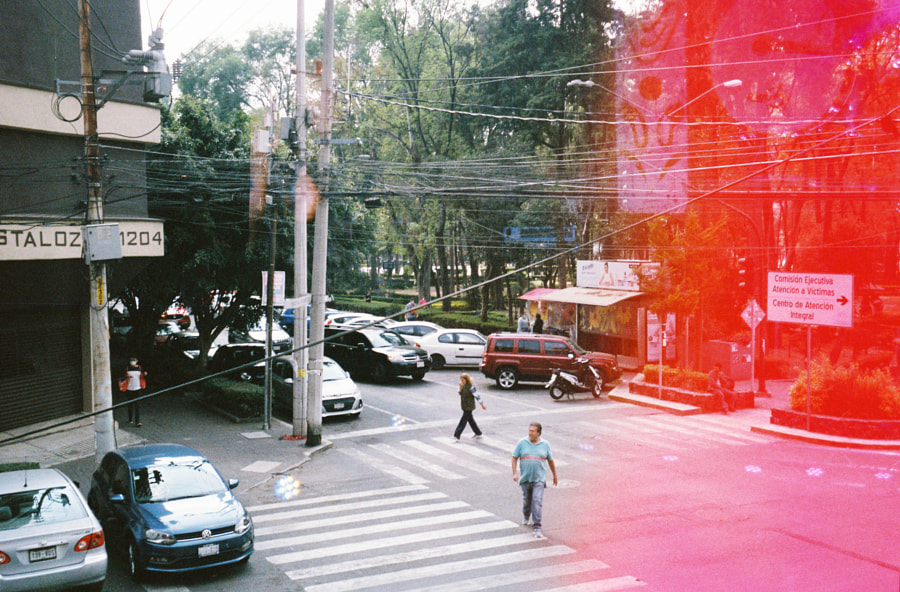 The ambient light in the room will, of course, affect the appearance of your light leaks; the more light you expose your film to, the more blown out it will be. Be prepared to lose a few frames; this is an experimental technique with unpredictable results, but there’s nothing quite like those colorful analog leaks.