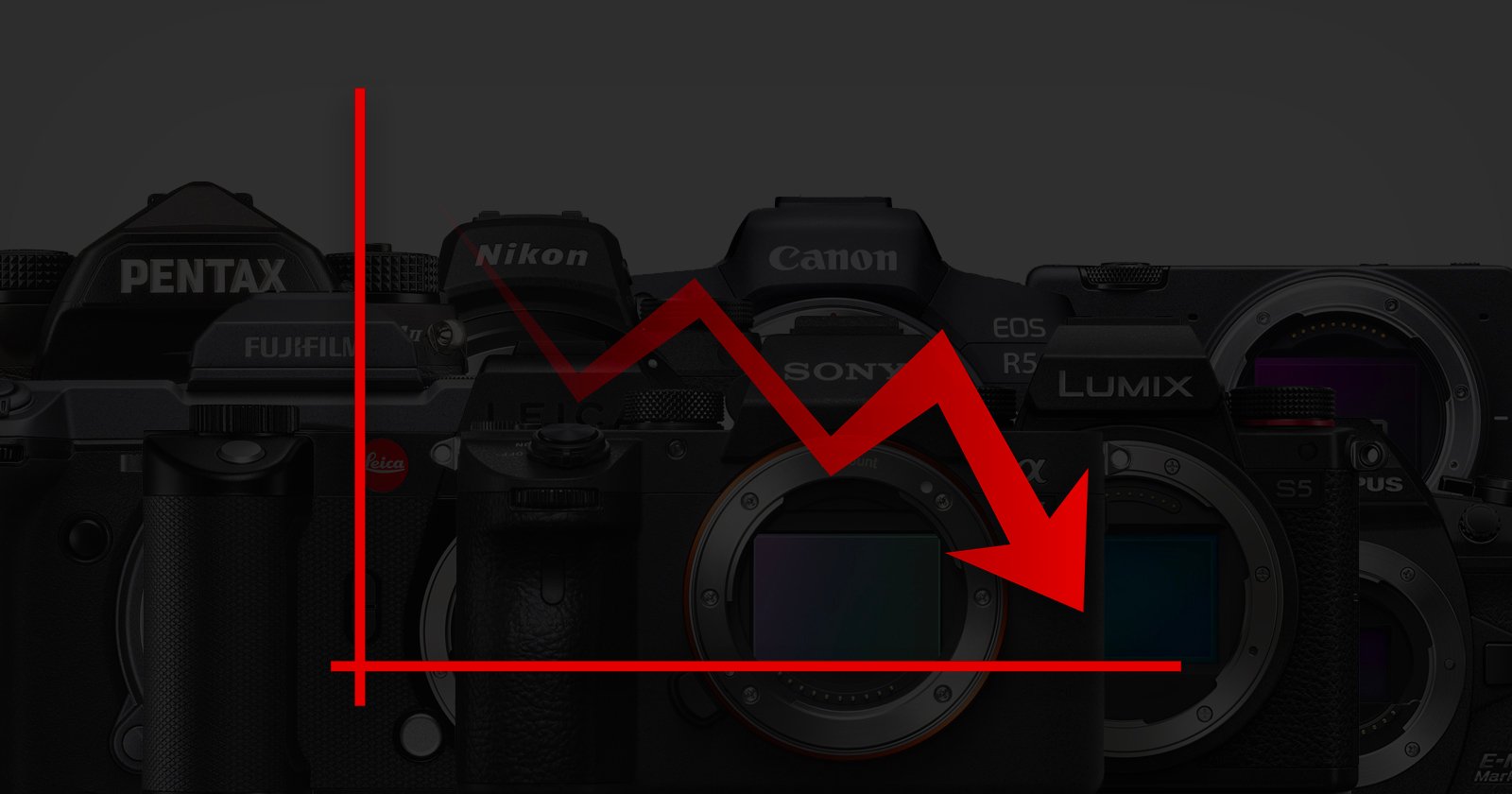 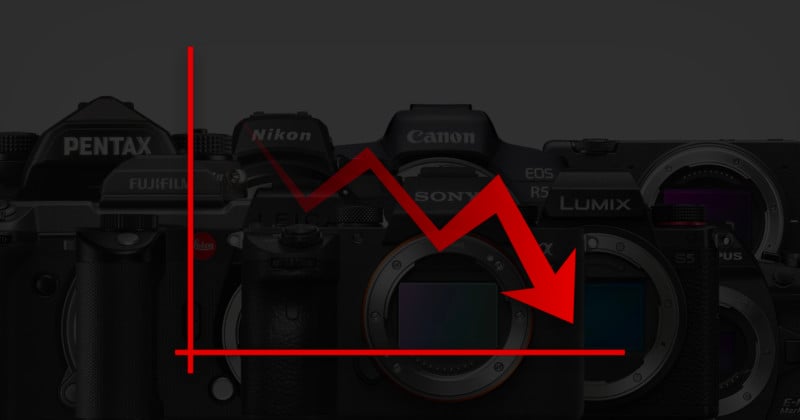 The global silicon shortage has resulted in a lack of supply across the electronics industry and the camera industry has been particularly hard hit. A new report alleges that the problem may be worse than some realize.

Nikkei reports that electronics across the board are experiencing significant production and shipment delays. Items from gaming consoles to printers to refrigerators are out of stock, delayed by months, or have seen production fully suspended due to a lack of parts.

Specifically in the camera industry, some items — such as the Canon EOS R3 — which was announced last November may take upwards of six months to arrive, a delay that is at the top of the worst in the electronics segments that were covered by Nikkei. Despite a boost in personal savings by citizens in Japan by upwards of 40 trillion yen across the country, consumption is stymied due to a lack of resources. In short, the economy is poised to recover, but can’t as there is nothing to buy. The same can be said in the United States, at least when it comes to cameras. Demand is clearly there, but manufacturers are having issues keeping store shelves stocked with the latest technologies.

Perhaps more concerning for the camera industry is that it’s not just one part that is causing production delays, but a number of them.

A Twisted Game of Whack-a-Mole

Nikkei reports that the time between when a company like Canon, Nikon, or Sony orders a semiconductor part and when it is delivered has been significantly extended. A part ordered last year in October can be delayed between five and 15 weeks, which has a rolling effect of causing the production of the final product to be significantly delayed.

The problem isn’t just one missing part, however. Just as one part is procured, another will become unavailable. As Digicame-Info puts it, the result is a akin to a twisted game of whack-a-mole where just as one situation is resolved, one or even multiple more appear. The result is that the production of digital cameras is down as much as 30% when compared to production two years ago. It should also be noted that two years ago, camera production already was in a poor state as sales had been declining for the last several years. Losing 30% of a market that is expected to be just 8% of what it was a decade ago is a crippling blow to the industry.

It’s unclear how much longer the semiconductor shortage will continue, but some experts don’t expect it to start improving until 2023.