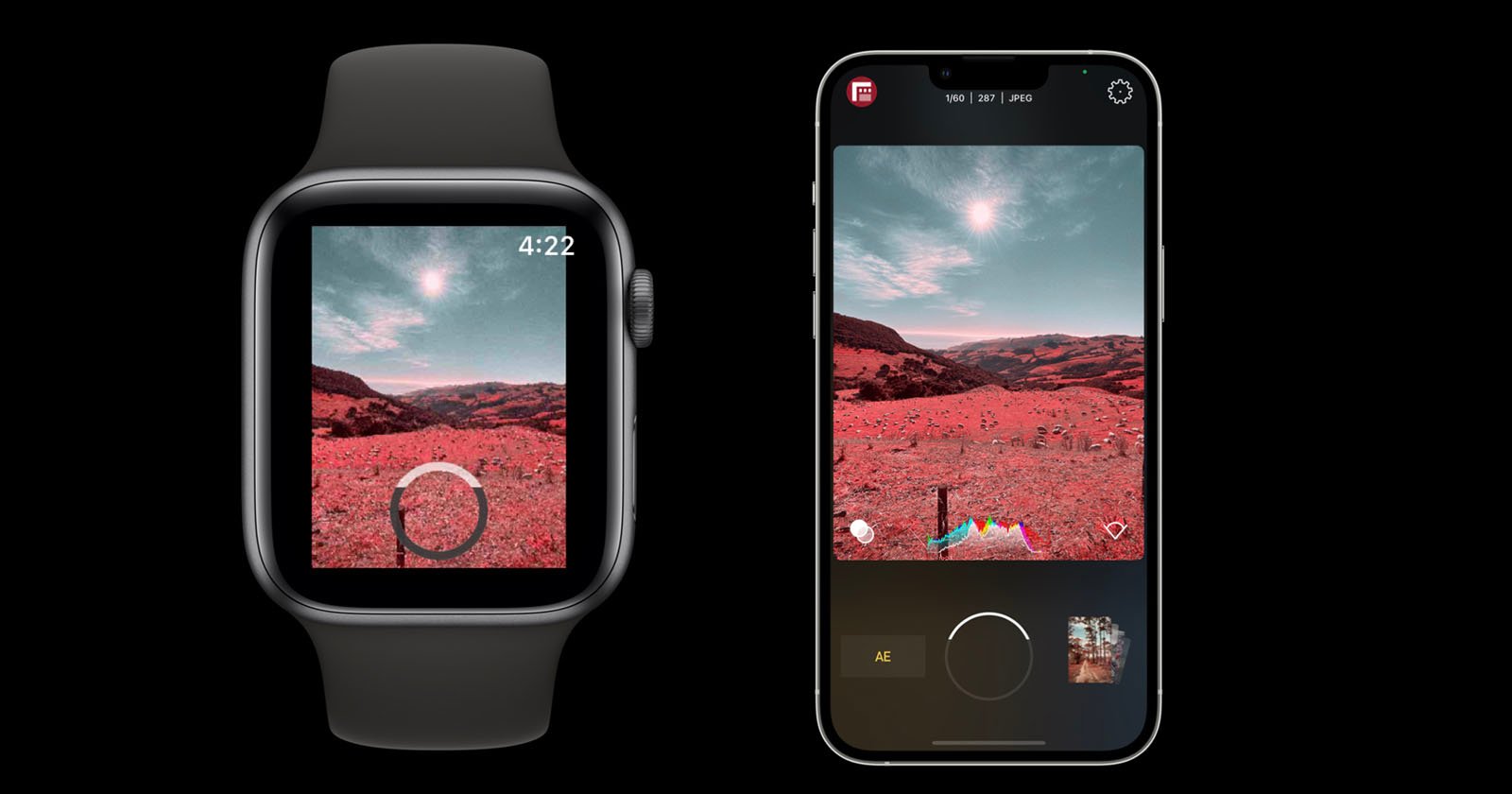 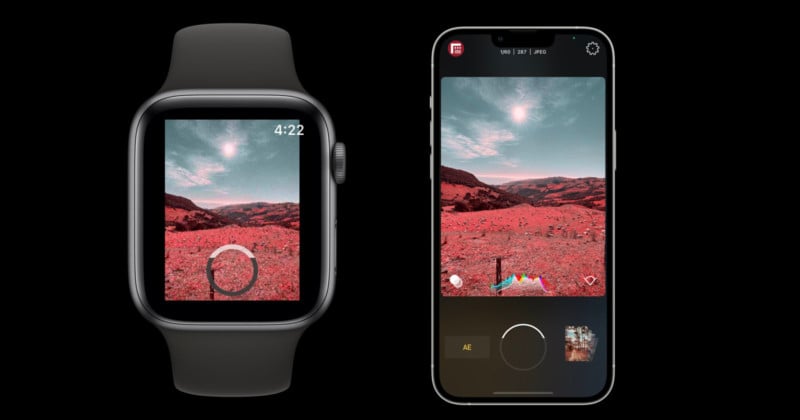 FiLMiC has updated its photography app Firstlight on both iOS and Android with new film simulations as well as a new Apple Watch companion app that lets photographers take photos from their wrist.

FiLMiC is probably best known for its powerful video app, FiLMiC Pro, but the company’s photography app Firstlight — originally launched in 2019 — is one of PetaPixel’s top choices for photo apps on the iPhone.

The company says that since its release, FiLMiC has invested significant engineering and development resources to develop the digital photography industry’s most advanced image processing, exposure management, and shader-based visualizations, which it says elevates the mobile digital photography market to the professional realm.

Firstlight has been updated to version 1.3 on both iOS and Android and brings with it three major updates: a new film simulation category, new capture configuration, and new animation for the countdown timer.

Firstlight now also allows photographers to take RAW photos without an accompanying compressed image, and the company has also added a new animation for the count down time as well as added the ability to cancel the countdown timer.

FiLMiC Firstlight v1.3 for iOS is available immediately from the Apple App Store and Google Play and is priced at $7.99. The updates above are free for existing users.