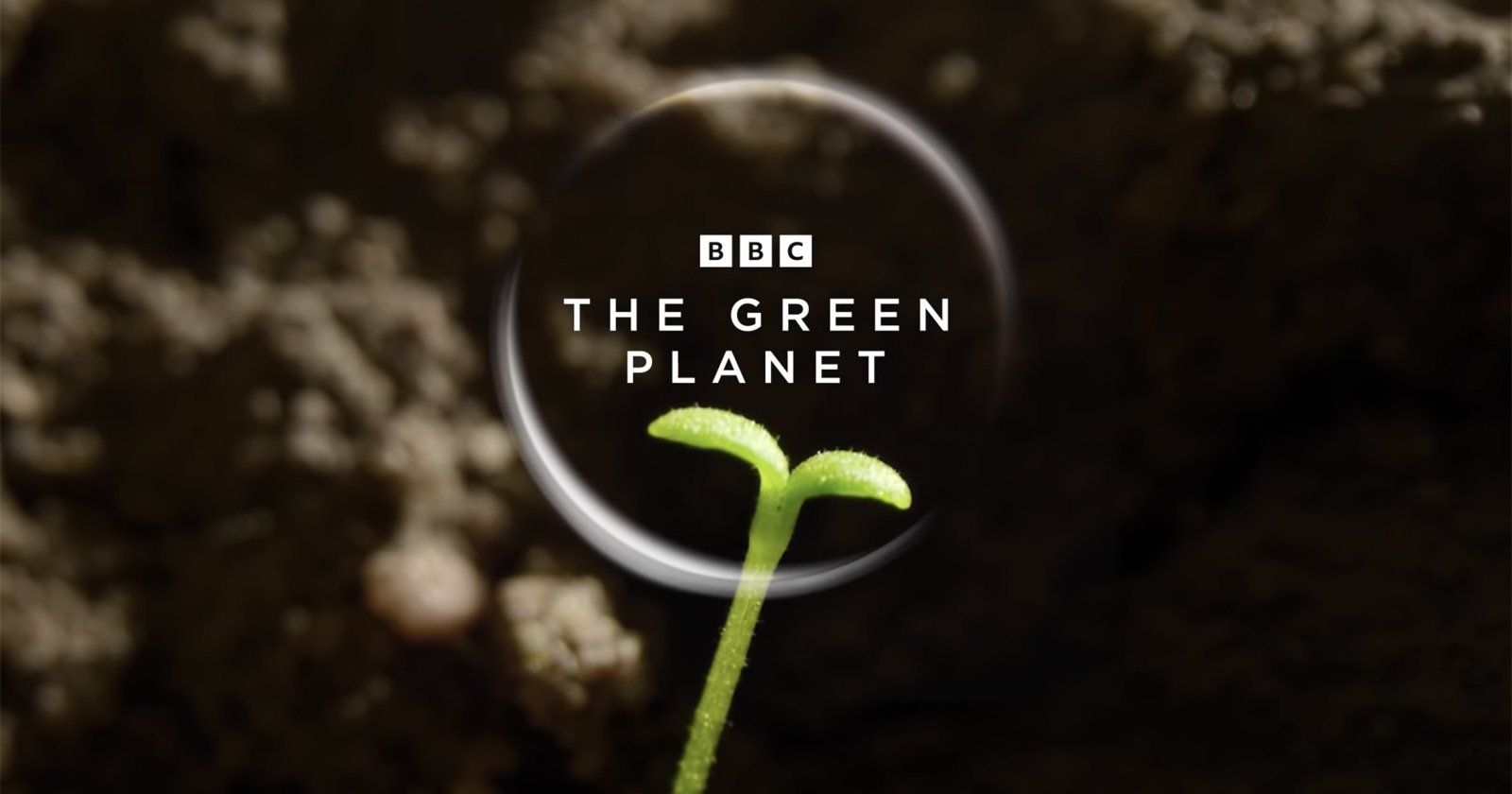 Plants generally don’t move very quickly, at least not in a way that is perceptible. But motion is critical for storytelling in documentaries, and BBC Earth’s team shows the technology it used to film “The Green Planet” and bring plants to life.

The Green Planet is a 2022 documentary that is narrated by Sir David Attenborough and takes viewers into the hidden world of plants. Using specialist cameras, this series allows the viewer to travel beyond the power of the human eye to look closer at the interconnected world of plants, showcasing over two decades of new discoveries.

From deserts, tropical jungles, and underwater worlds to seasonal lands and even urban environments, each BBC Earth says episode introduces a set of plants, reveals the battles they face, and the ingenious ways they’ve found to survive.

The Secret is Time

In a behind-the-scenes video, The Green Planet’s producer Paul Williams explains how the team was able to combine modern camera technology to showcase the slow movement of plants in an engaging way.

“The problem with plants is that they don’t really move a great deal, well, not that we can perceive,” he says. “So we had to get really inventive with technology that was going to help us to get into the plant world like we’ve never been able to do before.”

The Green Planet team worked with timelapse specialists Chris Field and Tim Shepherd who have significant experience with plants and capturing their motion. In 2014, PeatPixel featured a Biolapse project Field published that focused on carnivorous plants and took Field 107 days to capture.

The process of capturing moving timelapse footage of plants is incredibly challenging. Not only does the equipment have to move in a specific way, timed in just the right manner, it also has to be able to follow plants that may or may not grow and move in a way that is ideal. Field says that set design is incredibly important in order to balance the many variables that go into a motion timelapse of this kind.

Shepherd, who was the director of the timelapse photography for the film, says that plants grow at a rate that is just too slow for humans to appreciate, so he and his team needed to capture the action in a way that brings it up to a timescale that makes more sense to human eyes.

An added complication is that plants, while all move slow when compared to human movement, don’t move at a consistent speed. Different species move at different rates. Some might take days to grow in an appreciable manner while others have significant motion over the course of a few hours. Shepherd and Field had to make camera speed adjustments that also consider the biology of the different species they were asked to capture.

In one case, the team took three days to set up a shot and a month to shoot it, which meant they had to predict where the plant would grow well in advance of it actually doing so.

In short, the technology, skill, technique, and knowledge it takes to make a multi-episode series about plants is painstakingly difficult, even for seasoned timelapse photographers.

“The Green Planet” is airing now on PBS in the United States. Broadcast details for other regions can be found on BBC Earth’s website.