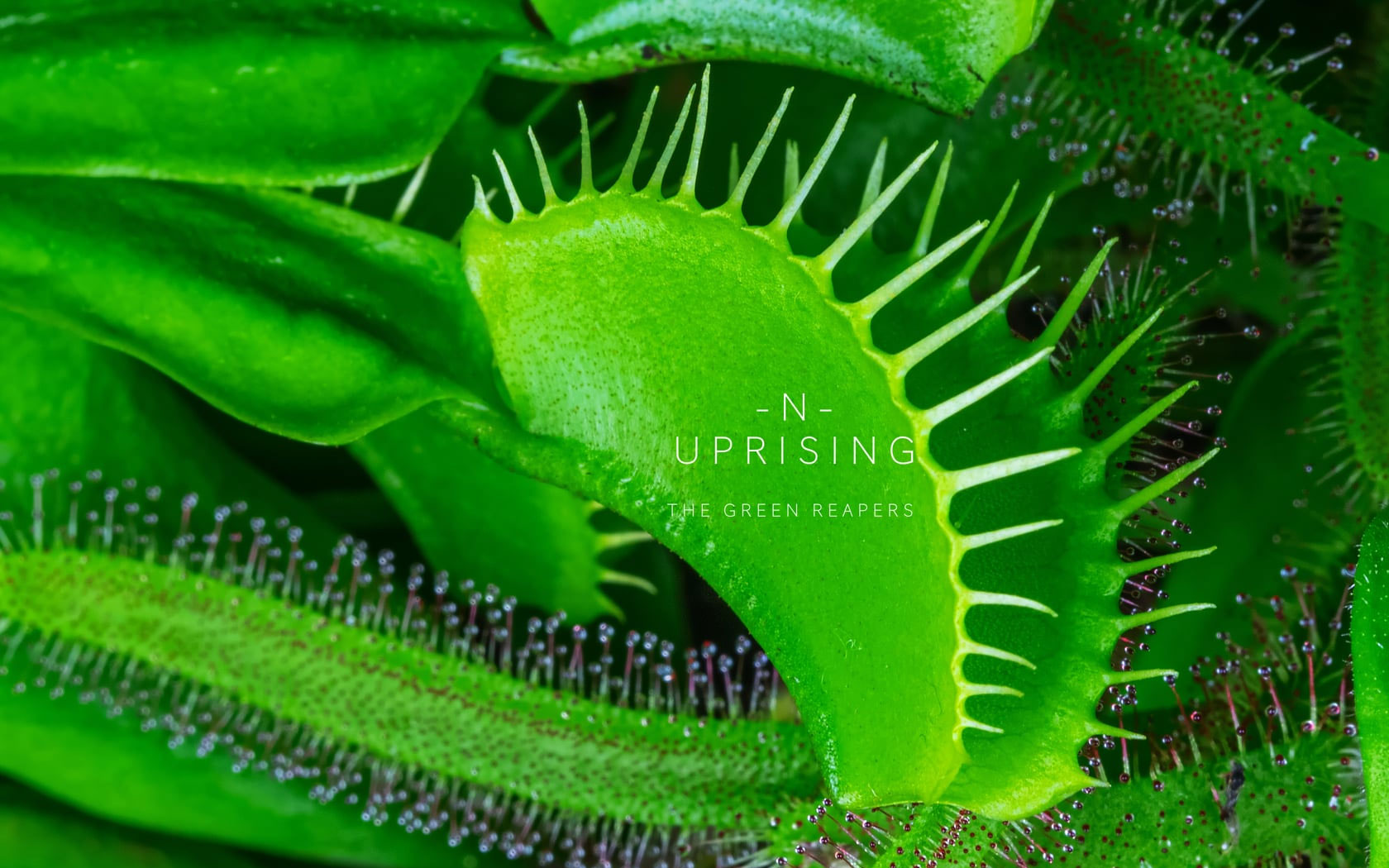 I see a lot of macro and timelapse scroll by my screen and when the two come together, they can produce something that’s just wonderful. When you add bugs into the mix as well, you get something that’s a little bit extra special, like this beautiful short film from Thomas Blanchard.

Despite describing this as an “experimental film”, Thomas combines both of these techniques masterfully to make this incredible creation. It took four months worth of patience to make and is comprised of 8K video of insects on the RED Helium 8K and 8K timelapse of carnivorous plants on the Canon EOS 5DS R DSLR.

Not only is it stunning visually but it’s also a fantastic peek into the tiny world of insects and the slow world of carnivorous plants that feed on the bugs typically seen as predators themselves. The choice of music also adds a strong tension that adds to the impending doom that nature has in store for many of its tiny subjects.

But as well as the fate that awaits a number of the video’s stars, it also shows life being reborn through the transition of a caterpillar turning into a butterfly and escaping from its chrysalis.

It’s a follow up of sorts to the equally stunning, if slightly less sinister, -N- Uprising released in 2019 and I’m amazed the new film isn’t a Vimeo Staff Pick already. It’s just fantastic. If it does get one, this won’t be Thomas’ first. He got a well deserved one back in 2017 his surreal timelapse short, Galaxy Gates and he’s picked up quite a few more in between!

Be sure to check out more of Thomas’ work on his website and Vimeo.

Godox takes us back to the ’80s with the retro-themed Lux Junior on-camera flash
Haida’s New 2-in-1 Filter is Both a Circular Polarizer and a Variable ND
Lightroom 4: Importing and Organizing Your Images
Photography News: Imminent Nikon Announcements, Sony Trade-in Deals
Court Rules Descendant of Slaves Depicted in Photos Can Sue Harvard