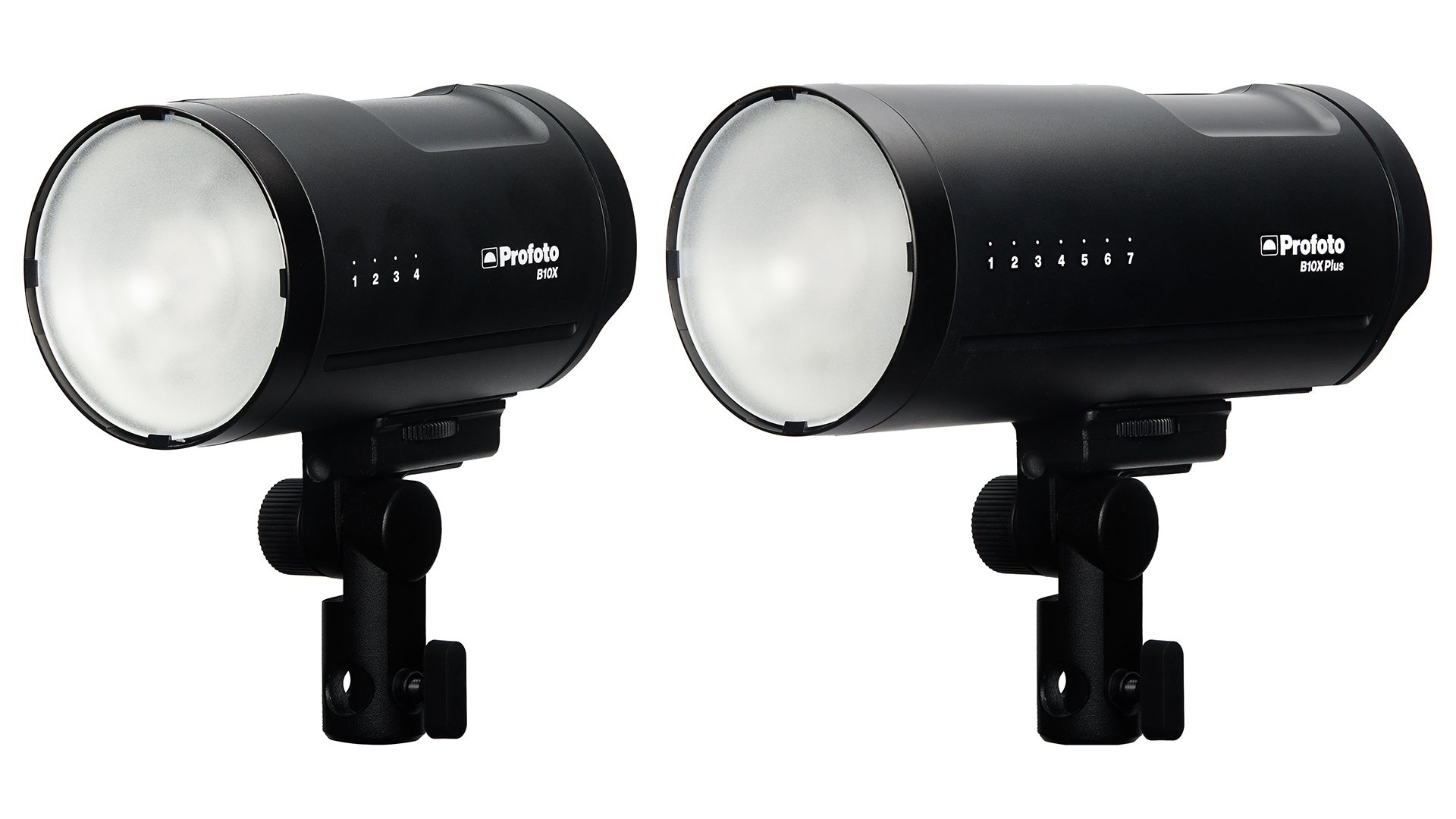 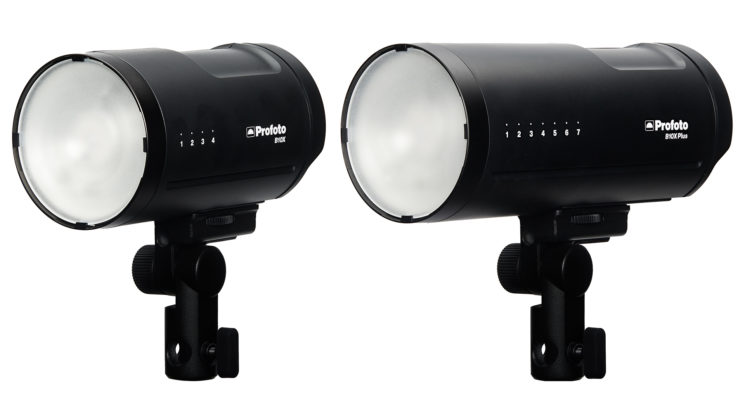 Profoto has announced their new Profoto B10X and B10X Plus lights. Like the B10, they’re strobes, but it seems that Profoto is also targeting hybrid shooters that also create videos with this one. Profoto describes them as “multipurpose” and “built and designed to world-class standards” for both stills and video use.

The continuous light output of both models has been increased from the 2500 lumens found in the B10 to 3250 lumens – a 30% increase. And for photographers, both models offer a faster recycle time than their predecessors, too.

When it comes to the rest of the specs, they’re largely the same as each other. The continuous light in both is identical, offering a maximum output of 3250 lumens, with a dimming range of 10-100%. They’re also colour temperature adjustable from 3,000K up to 6,500K and offer a CRI of 90-96 (presumably depending on colour temperature).

The B10X Plus offers only 200 full-power flashes on a full battery charge vs the B10X’s 400 full-power flashes, but given that the B10X Plus is double the Watt-seconds of the B10X this makes sense if they’re both using the same battery. On a full charge, you’ll also get up to 65 minutes of full power from the continuous LED light source and the battery can be charged from flat to full in less than 90 minutes.

I’m still not entirely sold on lights that try to pull double duty for both stills and video. I’ve got and have tried a number of lights that are either strobes with powerful modelling lights for video use or are continuous lights for video that have a flash capability and all of them seem to suffer in their secondary application. I still end up using lights designed for stills when shooting stills and lights designed for video when shooting video. I’ve yet to find one that excels at both (unless I want to shoot stills under continuous light – which is almost never).

Do you use lights that pull double duty for stills and video? Do you think they can do well at both?