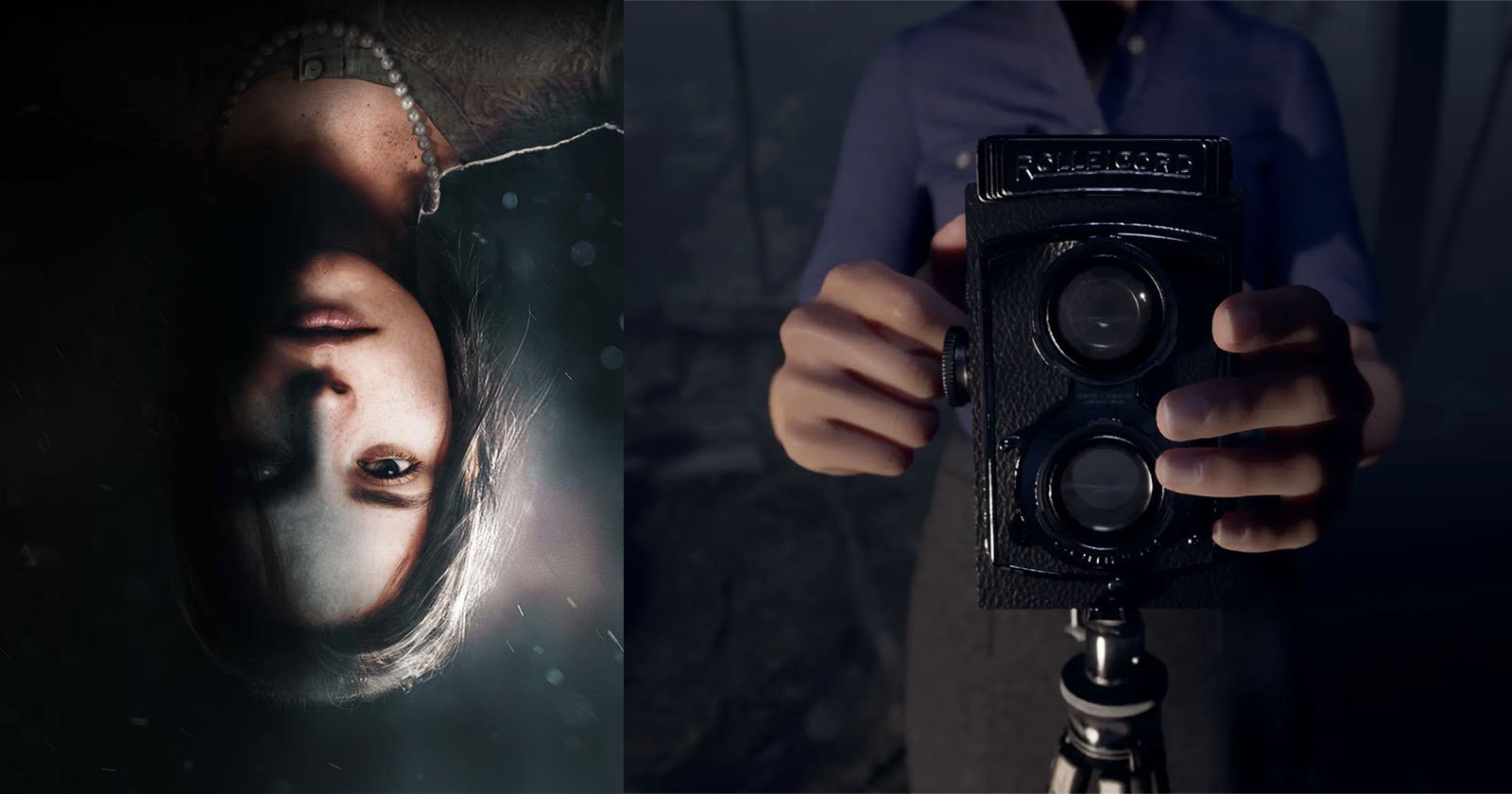 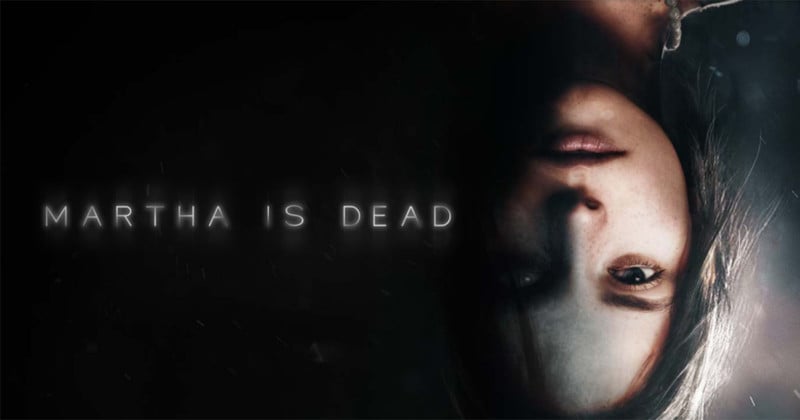 If you enjoy photography simulations in video games and a storyline that may give you nightmares, Martha is Dead is an upcoming psychological thriller game designed just for you.

“Martha Is Dead is a dark first-person psychological thriller, set in 1944 Italy, that blurs the lines between reality, superstition and the tragedy of war,” the game’s synopsis states. “As conflict intensifies between German and Allied forces, the desecrated body of a woman is found drowned… Martha!

“Martha is dead, and her twin sister Giulia, the young daughter of a German soldier, must alone deal with the acute trauma of loss and the fallout from her murder. The hunt for the truth is shrouded by mysterious folklore and the extreme horror of war that draws ever closer.”

What’s neat about the game is that as you play through the eyes of Giulia to investigate Martha’s death and a mysterious figure lurking in a nearby lake, you can photograph the beautiful Tuscany countryside with 1940s-era photography. 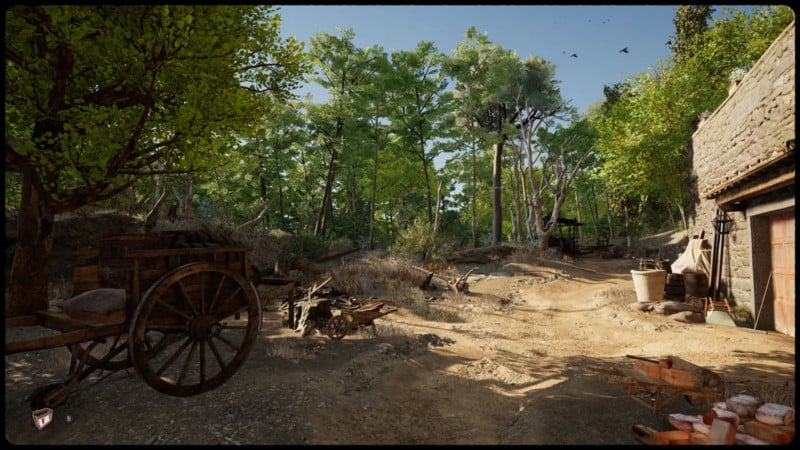 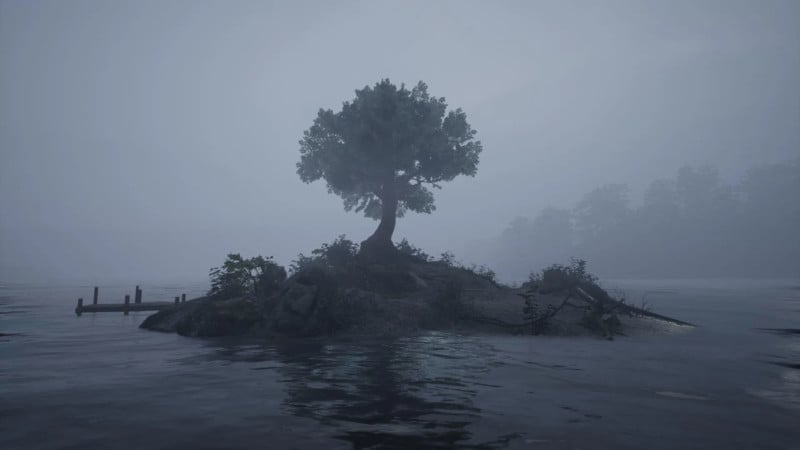 As you’re exploring the land on foot, by boat, or by bike, you’ll be able to pull out your twin-lens reflex camera, load it with film, and capture in-game shots of the realistic scenes.

You can see some of this photography mechanic in action in this 14-minute gameplay reveal shared by IGN (the first couple of minutes shows the player learning how to operate the camera):

After finishing a roll of film, you can develop and print your photos inside a full-fledged in-game darkroom. 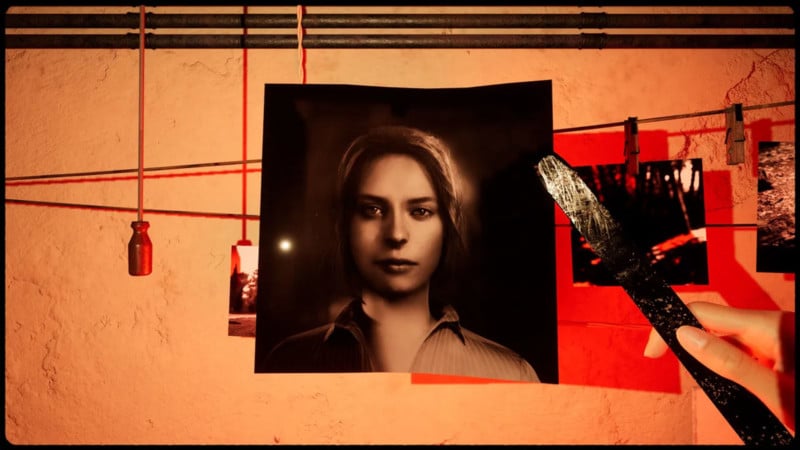 Newsweek, which received a preview of the game, was surprised by the realism of the photography simulation.

“Martha Is Dead […] features a full-blown, vintage photography simulation,” Newsweek writes. “You are able to play around with the aperture setting, tweak the focus ring, and choose between film strips of differing sensitivities here. You can even pick up attachments—like new lenses and flashbulbs—to give you additional options for capturing the perfect image.

“When it comes to taking pictures that are integral to the murder investigation, you will need to meet certain parameters. For instance, the subject must be in frame, it must be reasonably well exposed and it must be in proper focus. However, when you are just experimenting with the camera for enjoyment purposes, your creativity is totally unrestricted.” 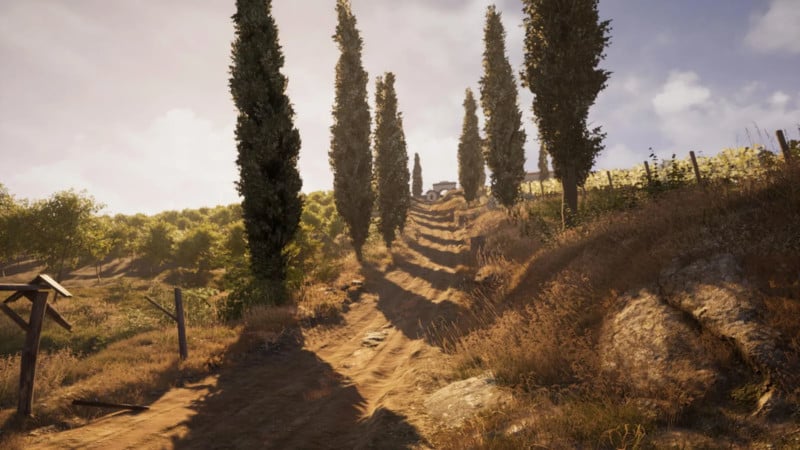 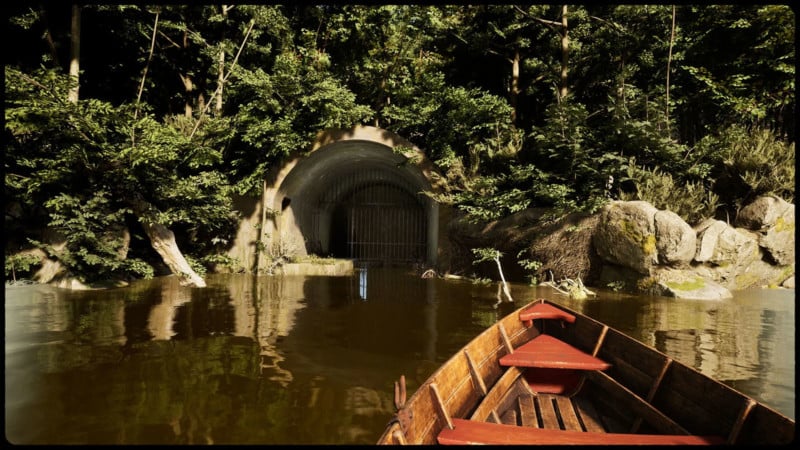 Within the darkroom that you can visit any time you wish, you can learn how to expose photo paper with an enlarger and how to immerse the exposed paper in developer solution for the necessary time. Once a photo is finished, you can display it on a hanger.

Creator Luca Dalcò tells Newsweek that the simulated photography will give people a window into history and how photography worked before smartphones and Instagram.